A YouTuber by the name of Wesley Kagan has converted a junkyard Miata engine to run with Koenigsegg’s Freevalve technology. He has attempted this before on a single-cylinder Harbor Freight Predator engine, but this is his first application on a regular engine.

The technology works by actuating the engine’s valves pneumatically rather than mechanically by way of a camshaft, hence the “Free” in Freevalve. The benefits include a reduction in weight, increased efficiency, as well as a more compact footprint, and it’s what helps the engine found in Koenigsegg’s Gemera make 600 hp out of just three cylinders.
Watch: Experience An Exclusive Track Test With The 1,500 HP Koenigsegg Regera 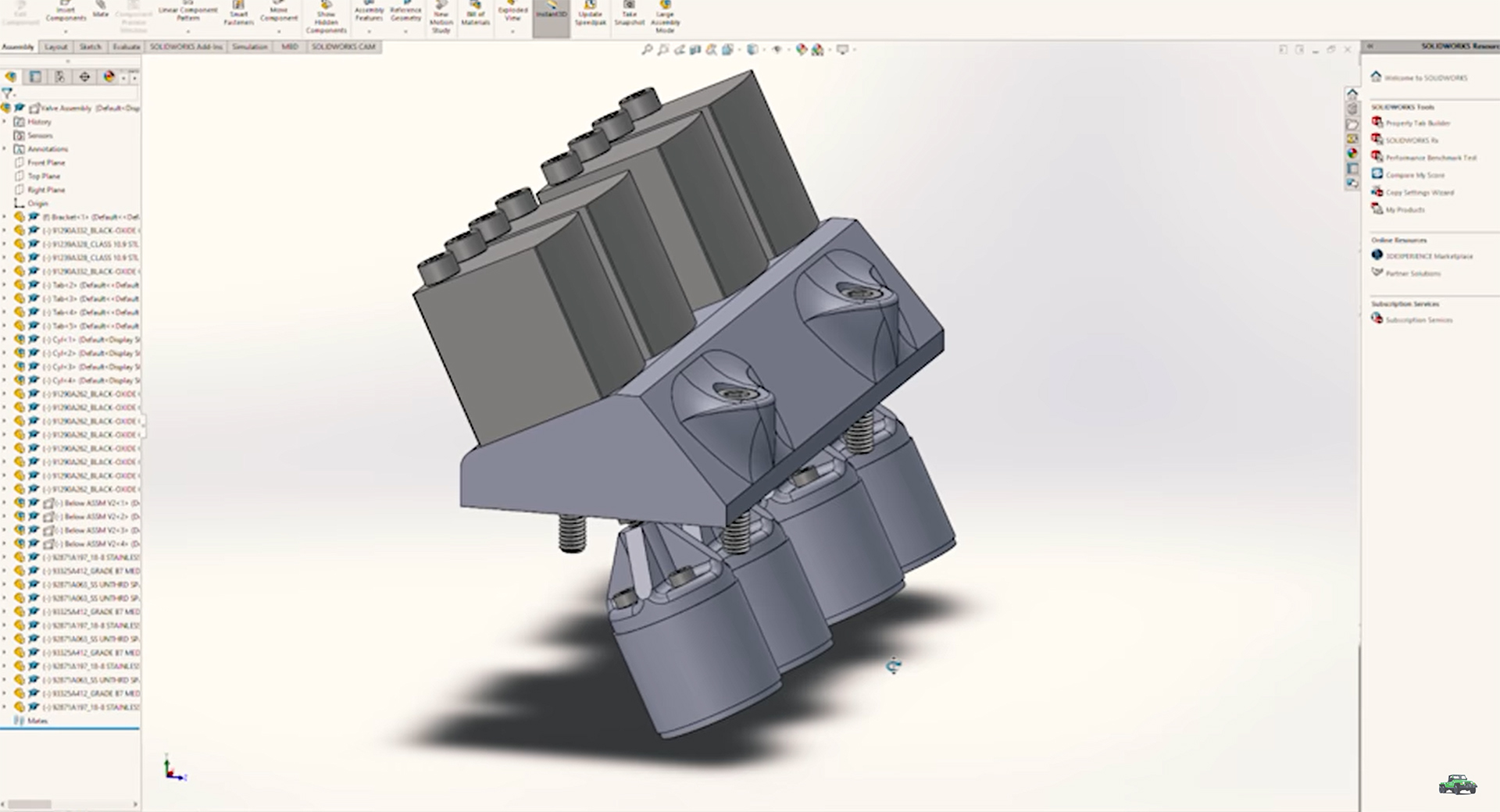 Wesley’s version works in a similar way, although it isn’t shown working in the video since the pistons and solenoids are on backorder. It uses electropneumatic actuators to open and close the engine’s valves, eliminating the need for camshafts and providing an infinite amount of valve adjustability.
Believe it or not, Wesley’s version is actually a bit more complex than Koenigsegg’s. While the latter uses a pneumatic “spring” to open the valve and a regular spring to close it, Wesley actually uses a double-action system, with pneumatics doing the valve’s opening and closing. That theoretically eliminates the need for conventional valve springs, but Kagan left them in there in the event that something fails. In addition, he is implementing his version on more valves across more cylinders (16 valves for 4 cylinders vs. 12 valves for 3 cylinders), only adding to the complexity. It should be noted, however, that Kagan doesn’t appear to be going for independent valve control like Koenigsegg, just the same variable timing across all the valves.
See Also: Single Gear Transmission Makes The Koenigsegg Regera Unlike Any Other Hypercar 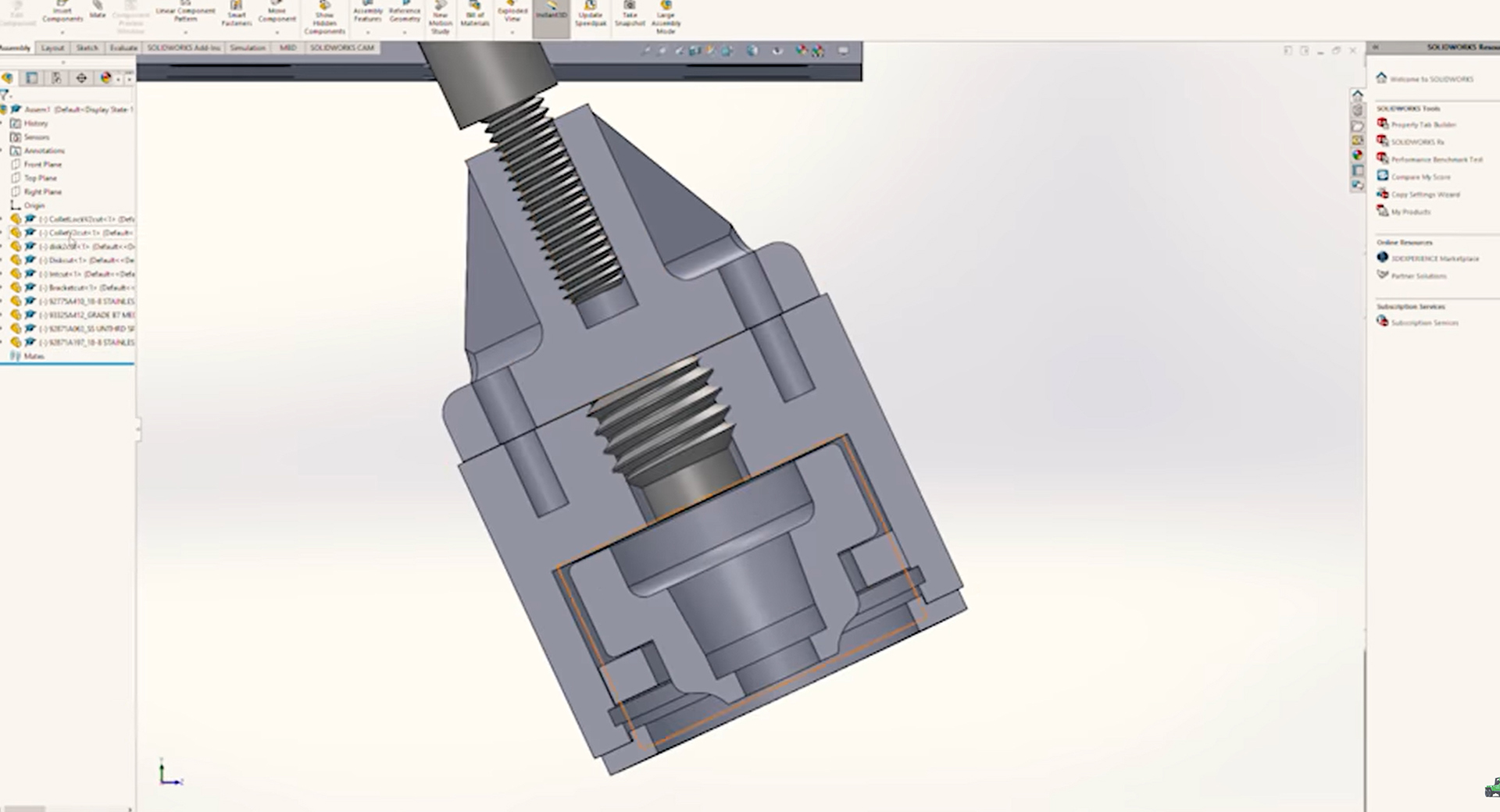 Should he get it to work, it would certainly be a very impressive feat, and we’d be interested to see the real-world gains of such a system on a normal engine. And if the video’s comments are indicative of anything, it seems the Miata community does as well.