It’s no secret that smartphones collect a ton of data about their owners, but cars are also a treasure trove of information.

When you think about it, they can store everything from phones calls and text messages to where you’ve travelled. However, that’s just scratching the surface as some vehicles collect far more data.
In a case highlighted by NBC News, a mechanic from Michigan was mysterious murdered in 2017 and two years passed without any arrests. With the case effectively cold, detectives embraced digital vehicle forensics to examine the victim’s Chevrolet Silverado which was stolen around the same time as the killing.
Also Read: Is Your Car Spying On You? 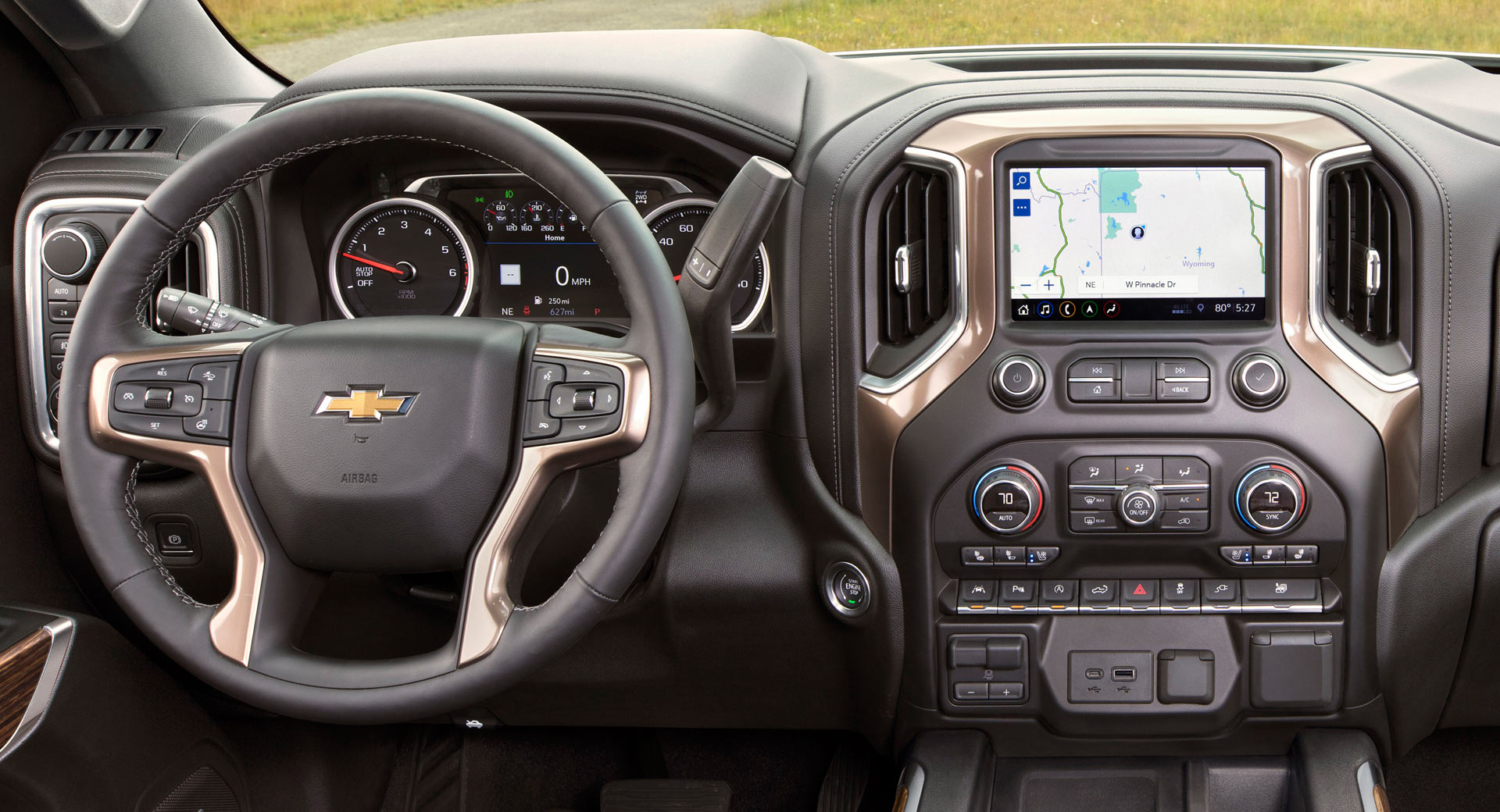 As part of their investigation, police uncovered “time-stamped recordings of someone else’s voice using the hands-free system to play Eminem on the radio.” Authorities let the victim’s family listen to the recordings and they were able to identify the person as Joshua Wessel, who used to “tinker on cars and motorcycles” with the victim. With the name of the alleged killer, police were able to reconstruct the final hours before the killing and arrest Wessel, who has pleaded not guilty.
While that’s just one of example of the obscure data that vehicles collect, the publication also notes they store an assortment of other information including speed and acceleration as well as when doors are opened and closed. They can also store voice commands, seat belt usage and details such as “when and where the lights were switched on.”
This has made vehicles appealing for law enforcement as they can show where a person was traveling, how fast they were going and if they had any accomplices thanks to door and seatbelt sensors. While this information can help bring criminals to justice, there are major privacy and stalking concerns. 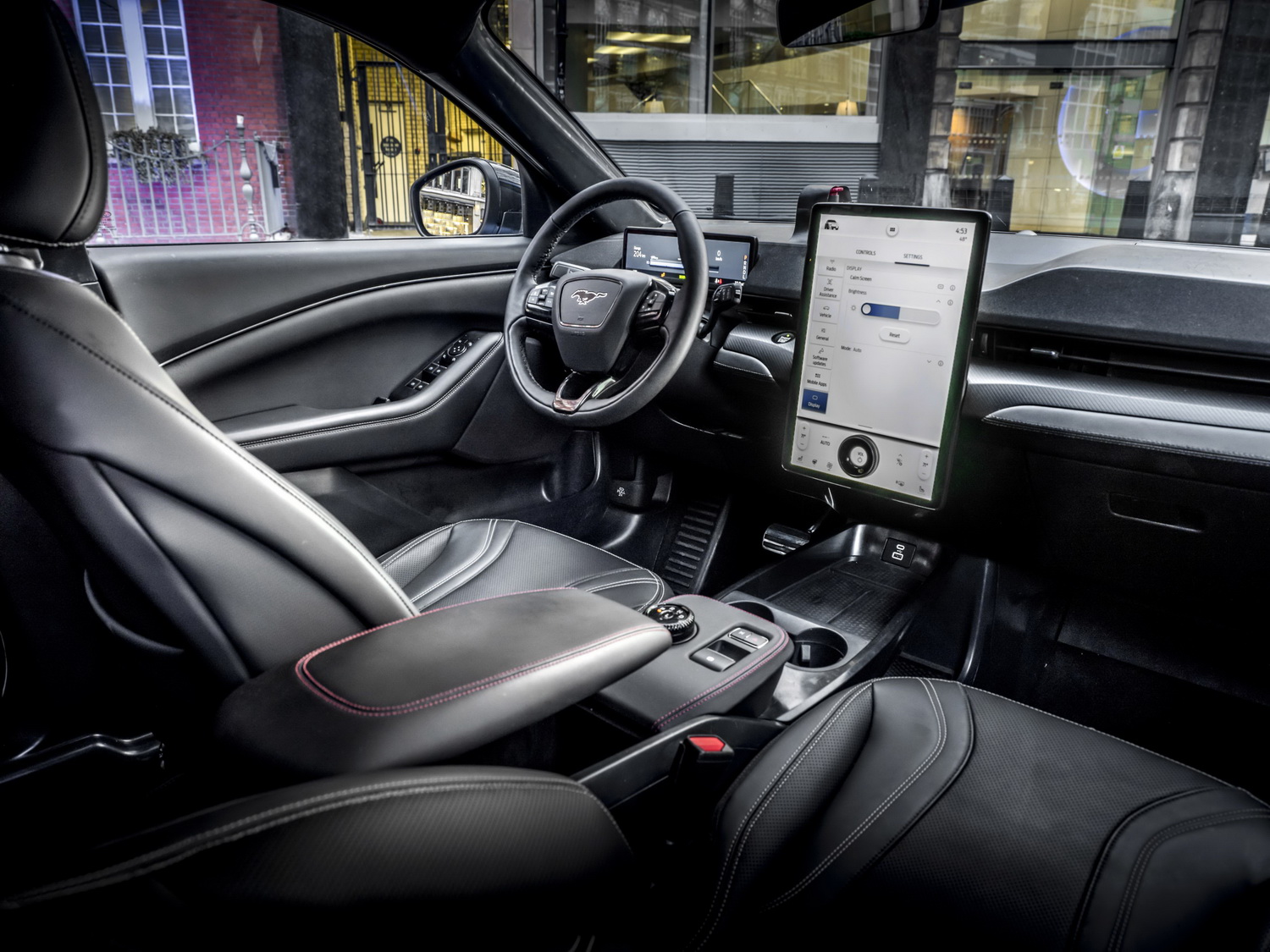 Since infotainment systems aren’t typically ‘locked’ with a passcode or fingerprint, police can access them more readily. As NBC News noted, “law enforcement officials can sometimes extract incriminating text messages, calls or files from an automobile far more easily than they could from a suspect’s cellphone.”
The field of digital vehicle forensics is also becoming more mainstream as tools to access vehicle information have become more robust. In particular, the publication noted Berla Corp launched their tool in 2013 with access to 80 models and that has now expanded to more than 14,000 models.
Police also using vehicle information in more cases than in the past. In Michigan, there are four State Police offices that “routinely” conduct these types of investigations even for “smaller, everyday felonies.”
The whole article is worth a read and NBC News pointed out Berla founder Ben LeMere revealed in a podcast, “People rent cars and go do things with them and don’t even think about the places they are going and what the car records. Most of them aren’t doing anything wrong, but it’s pretty funny to see the hookers and blow request text messages and answers.” Maybe keep that in mind before your next trip to Miami. 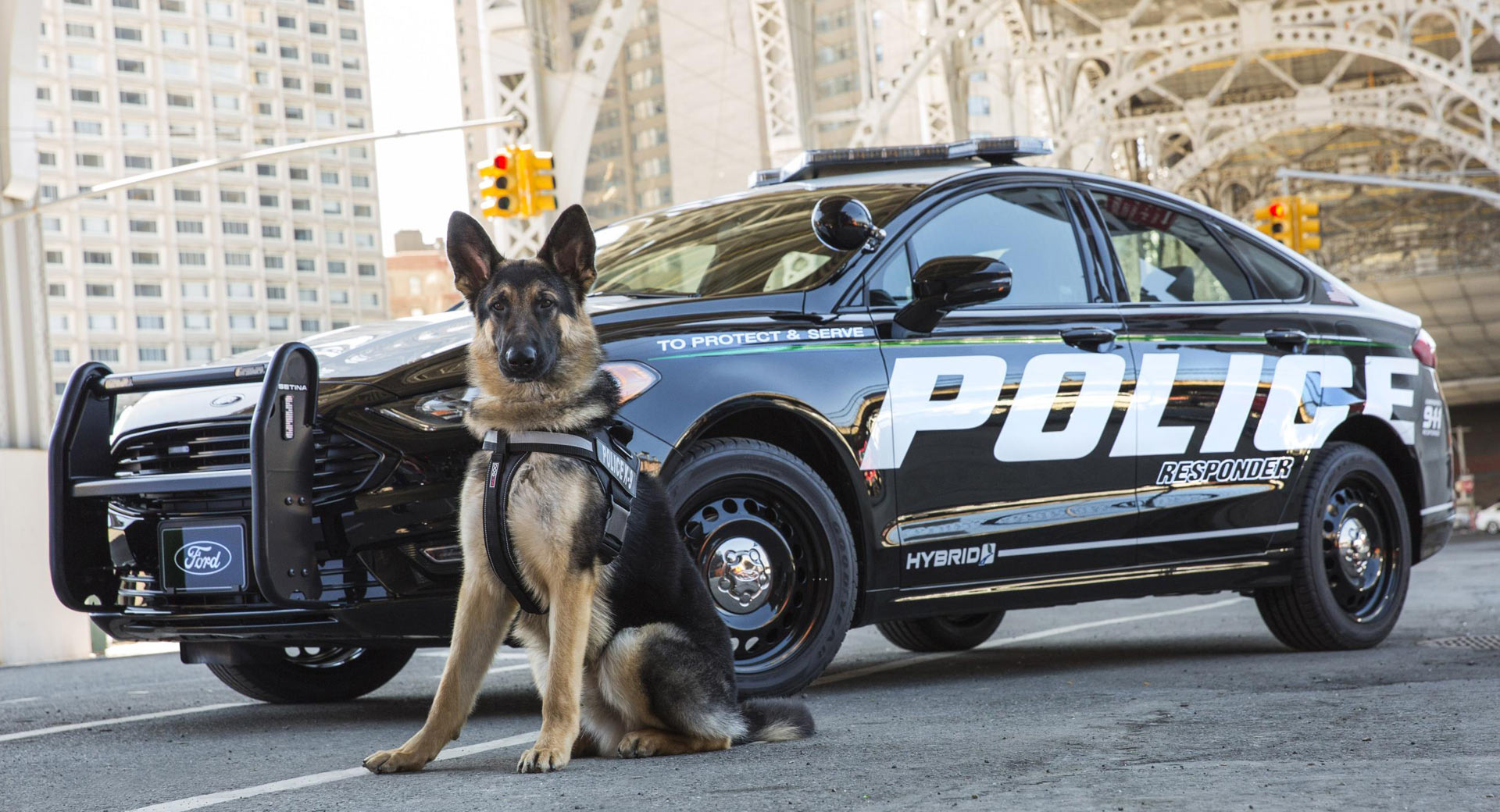