Gazoo Racing has announced that its Le Mans Hypercar will be unveiled on January 15.

Toyota has been working on the vehicle for some time now and in September, brought along a prototype to the Le Mans 24 Hours. The vehicle is based on Toyota’s successful TS050 LMP1 prototype and is currently known as the GR Super Sport, although it remains to be seen if that name will be retained for the finished item.
Read More: Toyota GR Super Sport Hypercar Makes Spectacular Debut At Le Mans
Gazoo Racing’s Twitter post confirms that the vehicle will pump out 680 PS, or 671 hp, in racing guise, the limit of all vehicles competing in the Le Mans Hypercar class. It is believed this powertrain will consist of a mid-mounted 2.4-liter twin-turbocharged V6 that operates alongside an electric motor.
With 11 days to go until we launch our new Hypercar, let's take a look at some specs @FIAWEC @24hoursoflemans #TOYOTAGAZOORacing @Michelin #PushingTheLimitsForBetter pic.twitter.com/FXlDvk0uJK
– TOYOTA GAZOO Racing WEC (@Toyota_Hybrid) January 4, 2021

Unlike Peugeot, which has decided against launching a road-going version of its racer, Toyota will build a minimum of 20 examples for the street. It’s difficult to know how different the road car will be from the race car but given the fact that it doesn’t need to meet racing regulations, it’s conceivable that the production model could be more powerful than the race car, potentially delivering the same 986 hp as the GR Super Sport concept from a few years ago.
Who is ready for a glimpse of our Hypercar while we are 10 days away from its launch?@FIAWEC @24hoursoflemans #TOYOTAGAZOORacing #PushingTheLimitsForBetter pic.twitter.com/sUMpv0lOfU
– TOYOTA GAZOO Racing WEC (@Toyota_Hybrid) January 5, 2021

Rumors have circulated online that the road car may feature three electric motors alongside its twin-turbo V6 and could pump out as much as 1,400 hp, a figure that would easily eclipse the Aston Martin Valkyrie and Mercedes-AMG One. 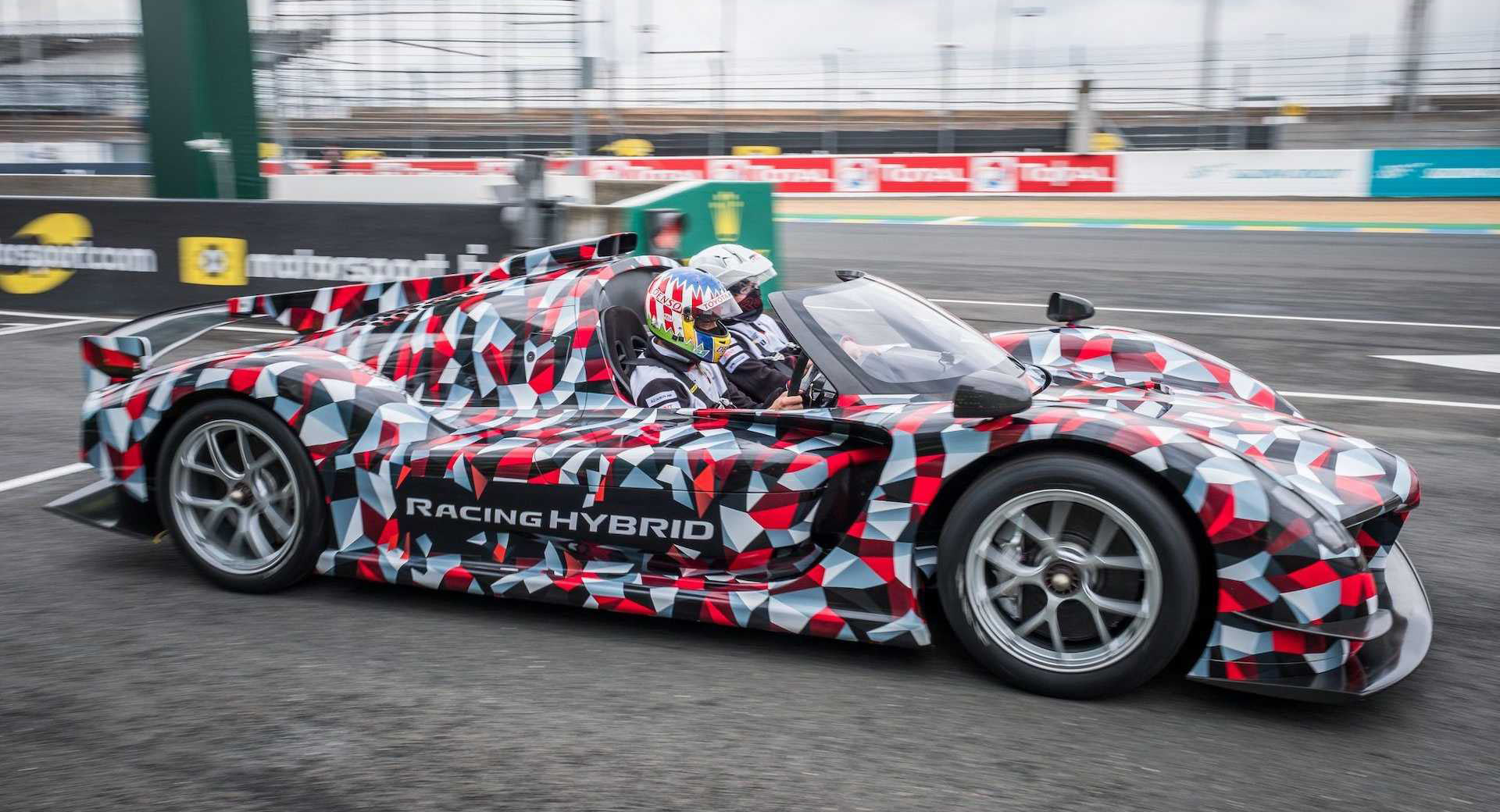