Trademark applications discovered in both US and Canadian intellectual property offices show that Toyota is claiming ownership over the name “Grand Highlander.”
Although the applications offer little more information than that, the trademarks – first highlighted by gr86.org – suggest that a new SUV is on its way.
Naturally, the name reminds us of the Toyota Highlander, a midsize crossover built on the same platform as the Venza. Upmarket of the Rav4, but less capable than the 4Runner, the Sequoia, or the Land Cruiser, the Highlander occupies a happy mid-point in the Toyota lineup.
Read Also: Toyota Files For Car Wash Judge Patent For Autonomous Vehicles
The addition of the “Grand” prefix would seem to suggest that Toyota is planning on adding some square-footage to the SUV.
The discovery follows reports from January 2020 that the Sequoia would go out of production in 2022, with its Princeton, Indiana plant being retooled to allow for Highlander production.
Those reports also suggested that Sequoia production would move to Toyota’s San Antonio plant. That facility produces the Tundra, on which the Sequoia is based, and it is expected to end Tacoma production there (moving it to another plant) in order to accommodate the Sequoia.
The current generation Sequoia started production in 2008, so it’s more than due for a refresh. Recent reports have suggested that the Land Cruiser, whose latest update was a year earlier, is getting a generational update in the very near future.
Exactly what Toyota’s plans for its SUV lineup are at this point isn’t exactly clear, but America’s SUV market is ravenous. The brand could simply be looking to add a new, large, unibody crossover into its lineup for those who don’t want a Sienna but also don’t want the comfort compromises of a body-on-frame SUV.
Whatever Toyota decides to do with the Grand Highlander name, the Grand moniker is deeply associated with SUVs thanks to the Jeep brand and the word’s association with scale. 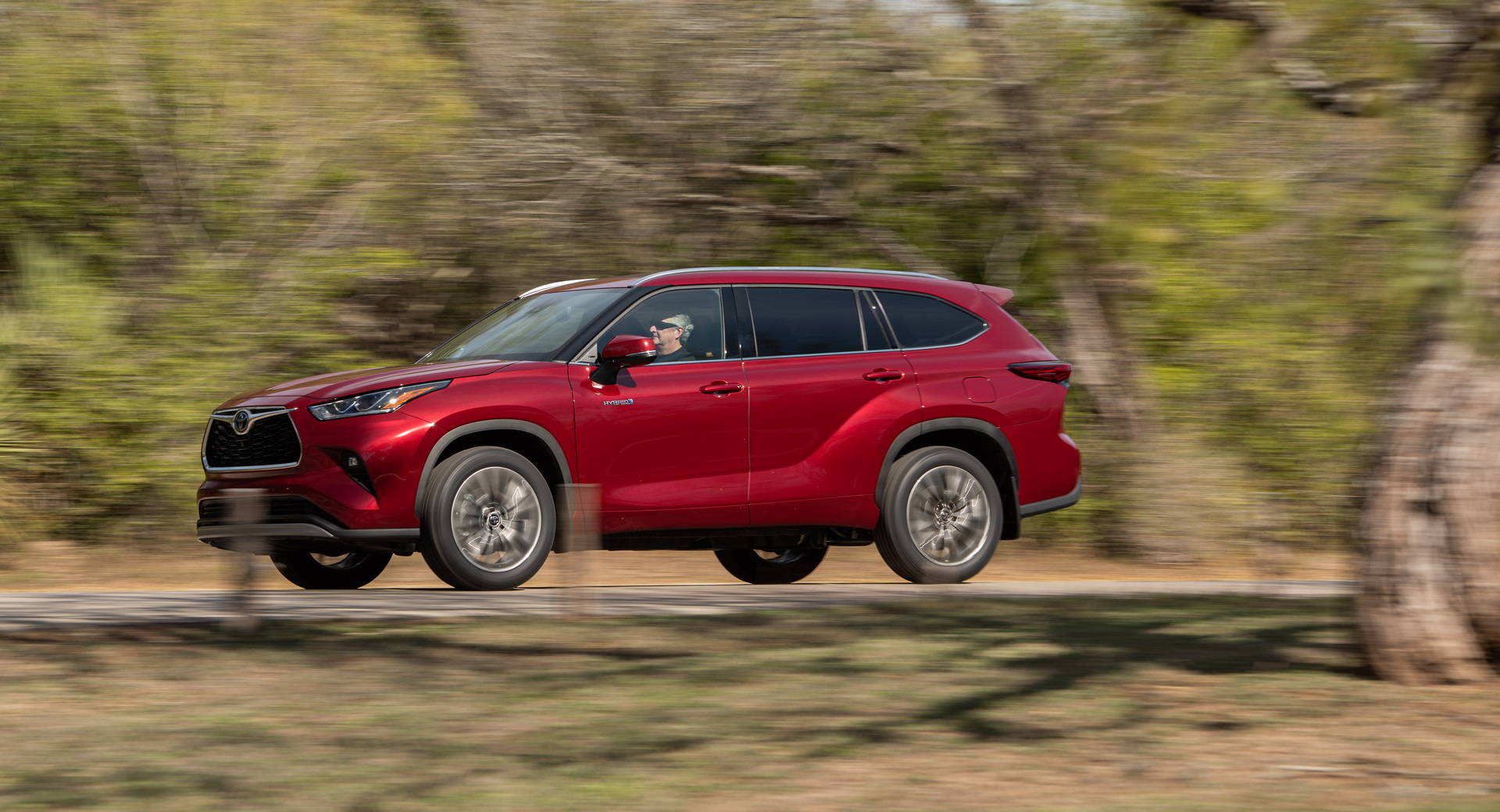