The UK’s new car sales charts were topped by an EV in December, the Tesla Model 3, which outsold market stalwarts like the Volkswagen Golf and the Ford Fiesta.

The American EV manufacturer managed to shift 5,798 Model 3s in December, beating its nearest competitor, the Golf, by more than a thousand units. VW’s icon came in second with 4,470 new registrations, and the Fiesta was third with 3,367.
This, according to Autocar, is the second time Tesla has topped the sales charts, the previous one being last April. As for last month, sales figures were boosted by the fact that big batch of Teslas arrived in the country in November.
Read Also: New Car Sales Drop By Almost 30% In The UK But EVs Surge

The figures are big news for supporters of electric vehicles, as UK’s EV sales jumped by 185.9 percent in 2020 to 108,205 units, up from 37,850 in 2019. Norway, for the first time in 2020, saw more new EVs registered on the roads than internal-combustion vehicles. In the UK, the number was closer to 10 percent of all new vehicle registrations, a stark increase from 2019, when EVs accounted for just one out of every 30 new cars registered.
Despite its success last month in the UK, Tesla wasn’t the best selling EV in Europe, as that honor goes to the Volkswagen ID.3 despite its launch being delayed by software issues. Moreover, UK’s overall best seller in 2020 was the Fiesta, with 49,179 registrations, with the Vauxhall Corsa (46,439) and the Golf (43,109) coming in second and third respectively and no all-electric vehicle making it into the top 10.
Still, Tesla nearly reached a production milestone this year, delivering 449,550 vehicles – just 450 units short of CEO Elon Musk’s goal of 500,000. Despite coming just shy of its target, the company managed to produce more than 500,000 new vehicles, which Musk is taking as a moral victory.
Sales look set to continue growing, too. Musk and the transport minister of India recently revealed that Tesla will begin selling vehicles in the country this year. The market is the world’s fifth largest for automobiles and the government is planning billions of dollars in investments to encourage its citizens to buy EVs. 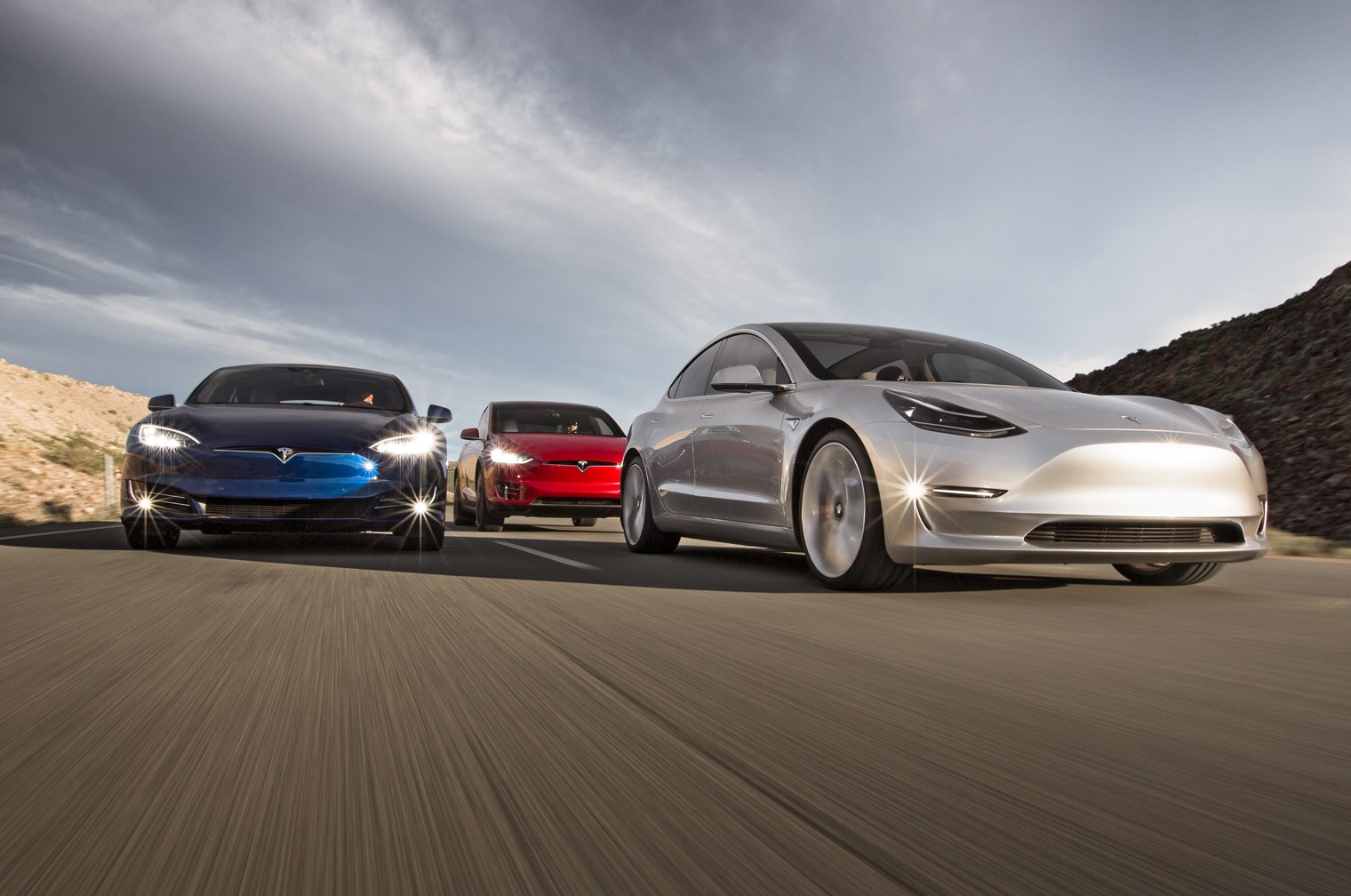