Figures released by the electric automaker reveal that in the final quarter of the year, it delivered 180,570 vehicles to customers around the world. Of these, 18,920 were Model S and Model X vehicles, while the remaining 161,650 were Model 3s and Model Ys. During the quarter, a total of 179,757 new Tesla vehicles were produced.
While Tesla didn’t quite hit Musk’s goal of 500,000, these figures represent significant gains over previous years. Tesla increased deliveries by 36 per cent this year compared to 2019, a particularly impressive achievement when you consider just how crazy 2020 was.
Read Also: Tesla Offering Three Months Full Self-Driving Package For Free 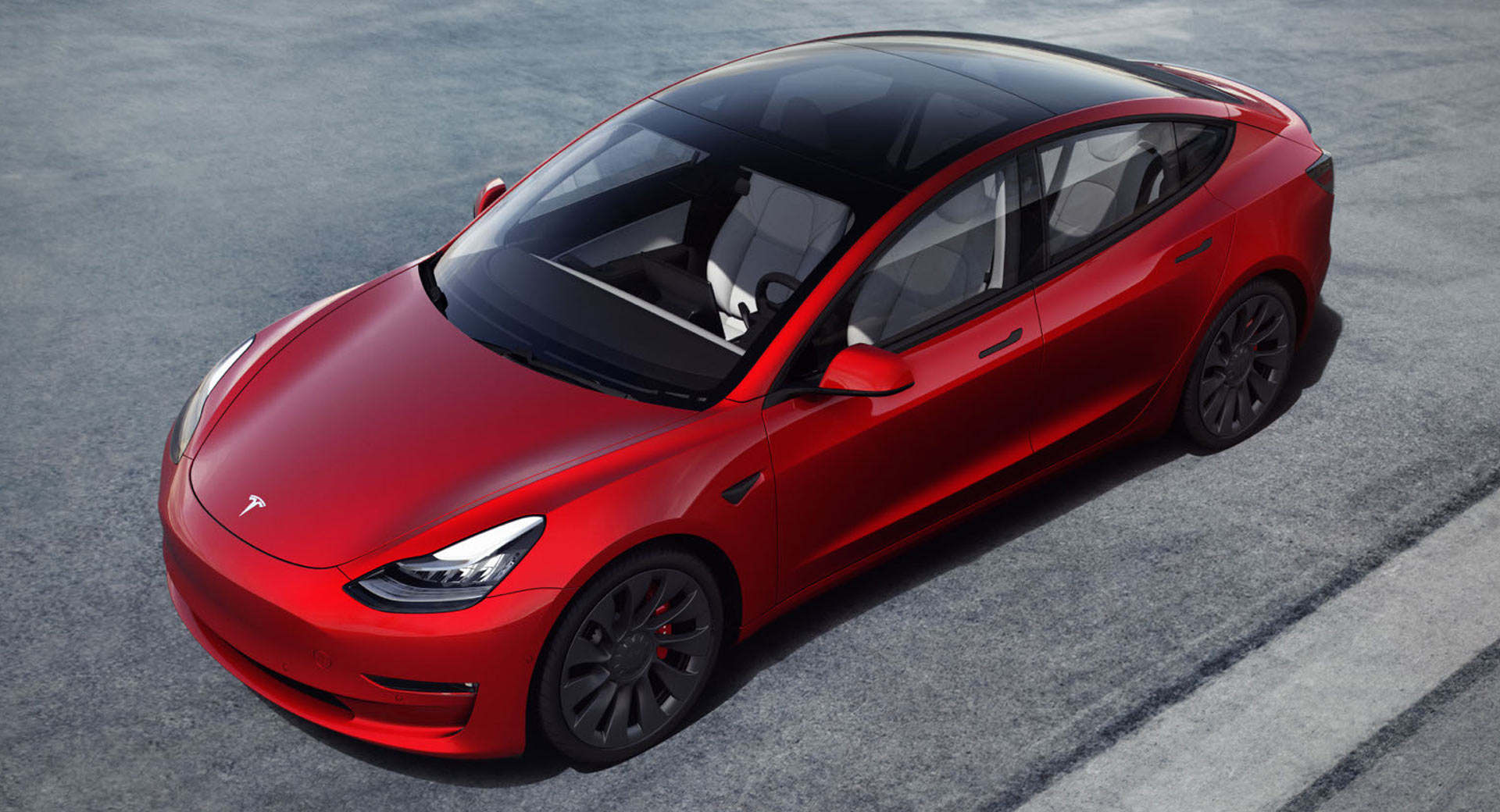 Moreover, despite very narrowly missing the target, Tesla said it had “produced and delivered half a million vehicles, in line with our most recent guidance”, which Elon Musk said was a “major milestone”. In fact, Tesla manufactured more than 509,000 cars in 2020.
In a press release confirming the production and delivery numbers, the company added that production of the Model Y recently commenced at its Shanghai Gigafactory and that customer deliveries will “begin shortly.”
This year could be just as fruitful, if not more so, for Tesla. Just a few days ago, Musk and the transport minister of India revealed that the automaker will begin selling its vehicles in the country this year. India is the world’s fifth-largest auto market and its government is making efforts to promote electric vehicles, including a plan to offer $4.6 billion in incentives by 2030 to establish EV battery manufacturing sites in the country. A measly 3,400 electric vehicles were sold in India in 2019.
The first Tesla to be sold in India will be the Model 3, priced from 5.5 million Indian rupees (over $74,000). 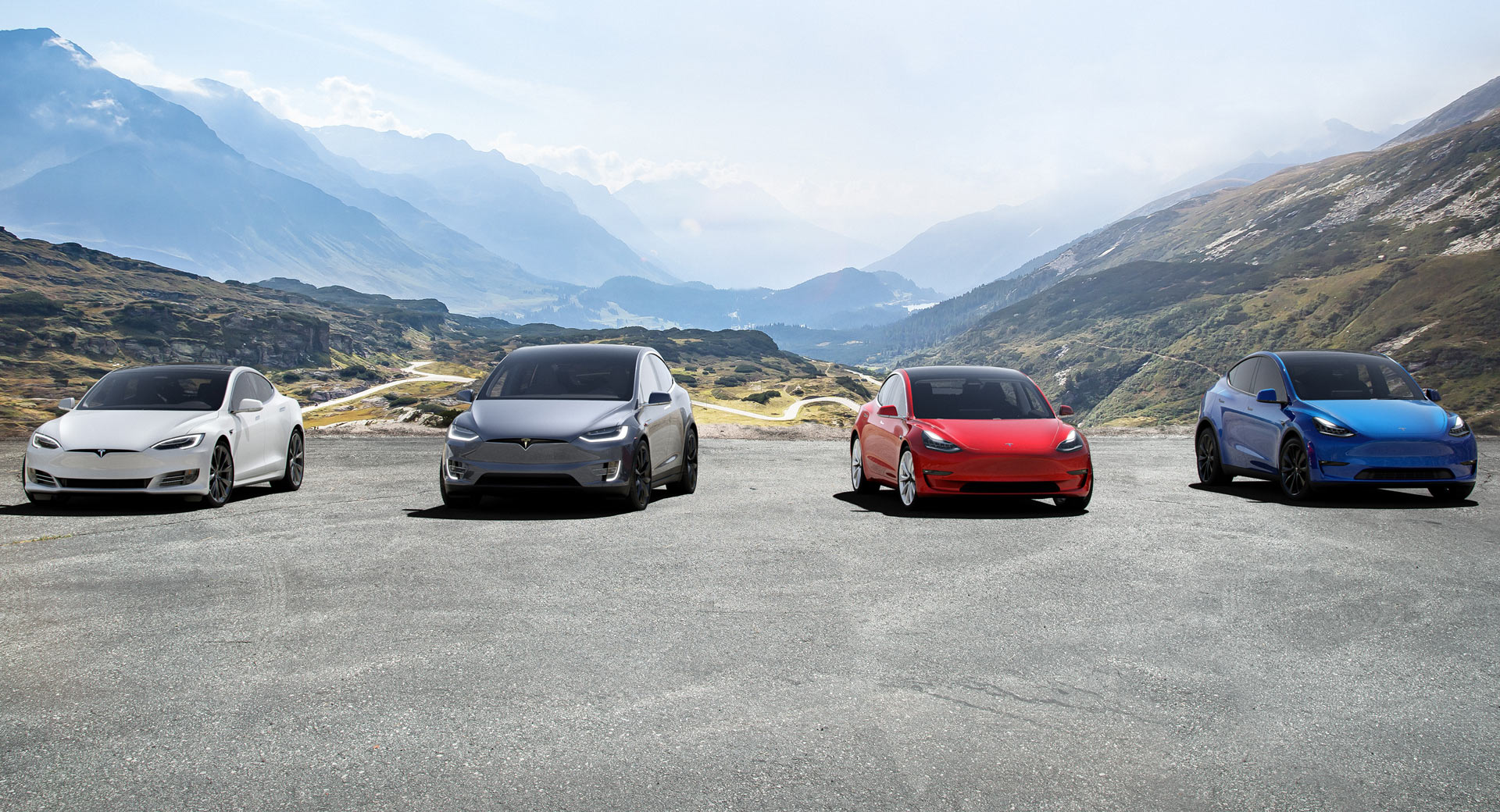