With all sorts of pre-production prototypes floating around before customers actually receive their vehicles, it’s no surprise that the 2021 Ford Bronco has been caught in some pretty odd situations. In this case, two pre-production Broncos met their maker this morning when the trailer carrying them caught fire at a truck stop in Greenville, Illinois.

A user on the Bronco 6G Forum originally photographed and posted the incident. The images show the burned vehicles within the trailer after the fire, and then also outside afterwards. As seen in the pictures and reported by The Drive, it appears that the trailer company carrying the Broncos was named ‘Reliable Carriers’, which is somewhat ironic given the circumstances. The Rapid Red Bronco in Wildtrak guise seemed to have taken the brunt of the damage, likely given its believed proximity to the source of the fire. 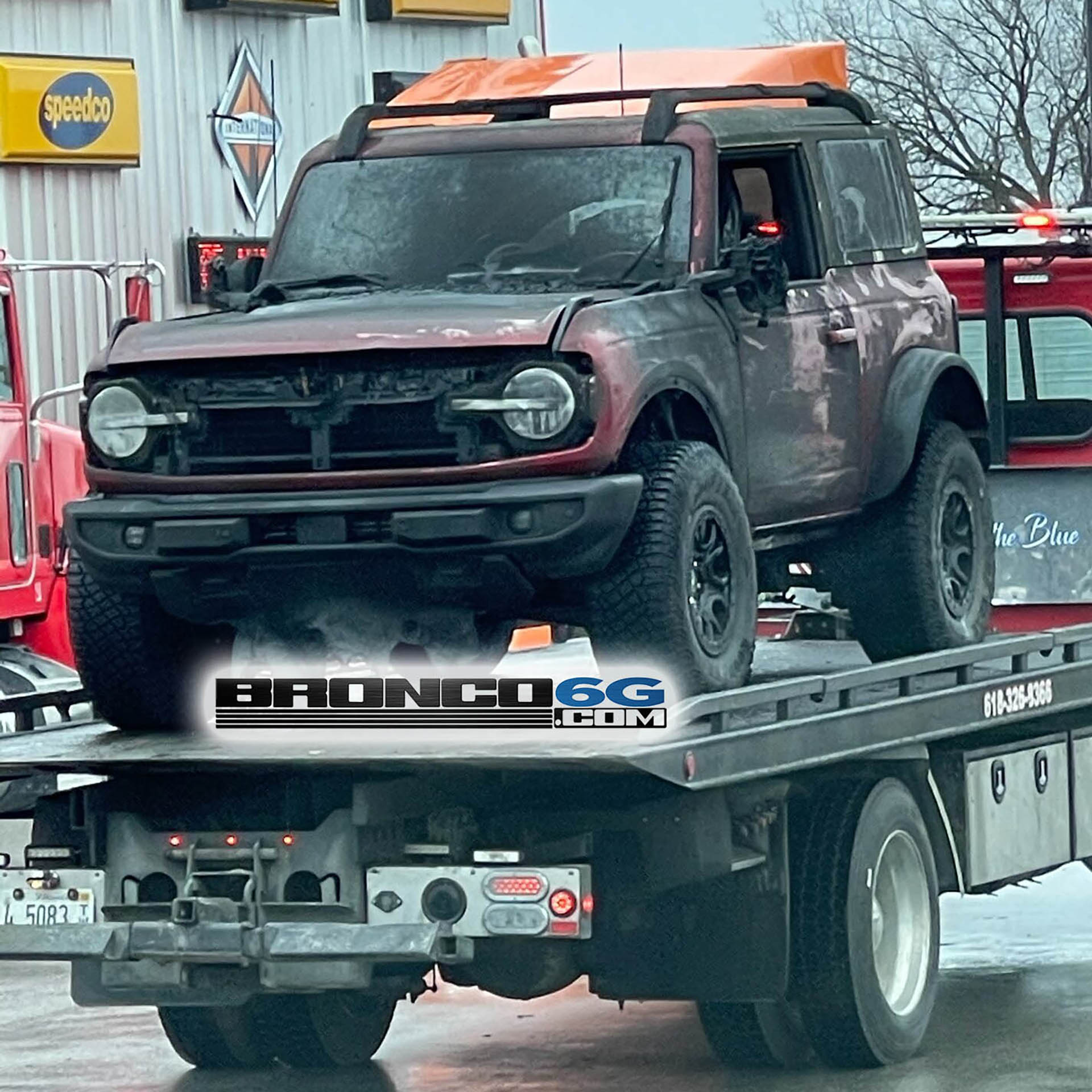 Read More: Ford Bronco Accessories List Includes Hundreds Of Items From Soft Tops To Tubular Doors
While no one can say with certainty what caused the fire, the forum user that posted the photos believes the trailer is to blame, not the Broncos inside. It was speculated that possible culprits include a stuck brake, a bad wheel bearing, or even a flat tire that was run for too long, with the original poster writing:
“This was NOT caused by the Broncos, for anyone wondering. This was an equipment failure of some kind on the trailer. But I can say with 100% percent certainty, it was either the truck driver running a flat tire too long, or he had a brake hanging up and it caught fire. “ 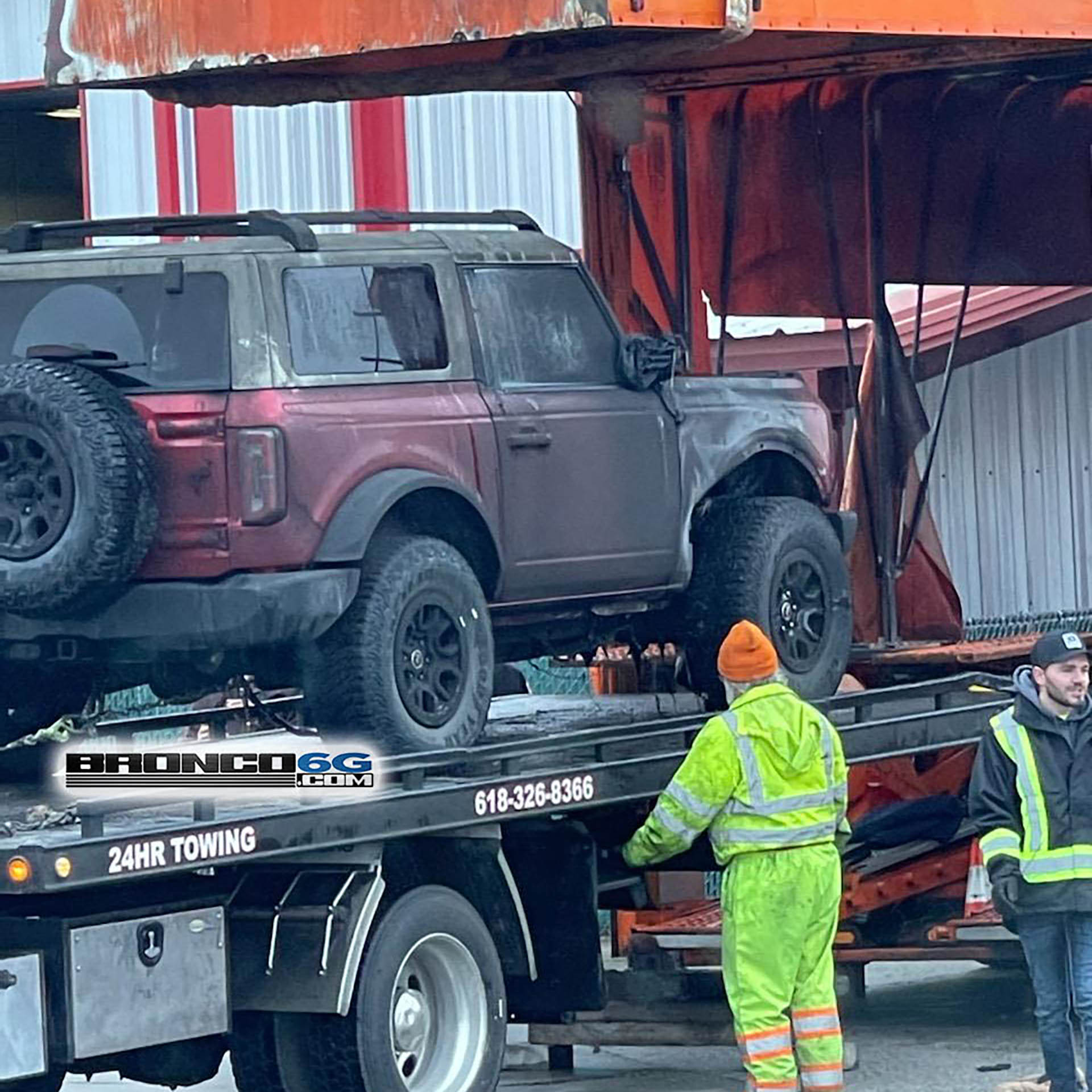 See Also: Ford Had To Interview… Goats For Its 2021 Bronco Sport G.O.A.T. Mode Commercial
We reached out to Ford to see if they could shed some more light on the matter. They replied with minimal information, only saying “We are aware of a transport truck that caught fire. We are investigating the incident and have nothing further to share at this time.”