Shortly after a report surfaced indicating that the Cadillac CT4-V and CT5-V Blackwing models will debut on February 1, key specifications about the duo have leaked online. 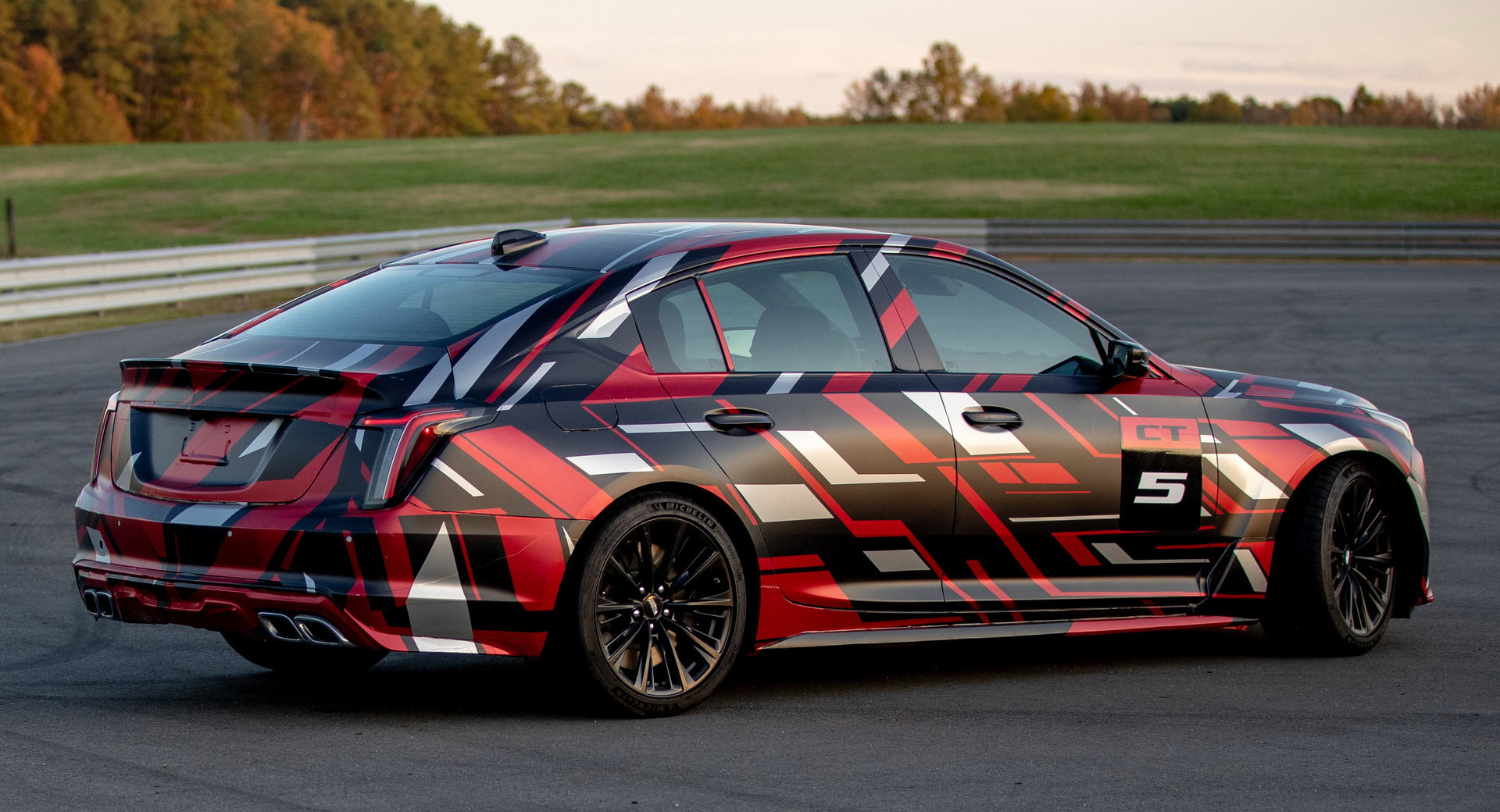 Starting with the CT5-V Blackwing, no horsepower and torque figures are mentioned in the order guide but we know it will be the most powerful Cadillac ever, meaning it should have more than the 640 hp of the old CTS-V. Customers will have the option of either a six-speed manual transmission or a 10-speed automatic routing power to the rear wheels.
Cadillac asserts that the performance sedan will be the fastest V-Series model it has ever produced around a racetrack, while also having the ability to hit 60 mph (100 km/h) in just 3.7 seconds and reach a top speed of 200 mph (320 km/h). Other key features of the CT5-V Blackwing include FE4 performance suspension, Brembo brakes, and optional carbon ceramic brakes.
Meanwhile, the Cadillac CT4-V Blackwing will rock a twin-turbocharged 3.6-liter V6, the same engine as the ATS-V that was rated at 464 hp and 445 lb-ft (603 Nm), as its LF4 RPO code shows. Given that the new M3 Competition delivers 503 hp, we’d expect the Cadillac to match that figure. Regardless, the order guide confirms it will hit 60 mph in 3.8 seconds and max out at 189 mph (304 km/h). Like the CT5-V Blackwing, both six-speed manual and 10-speed automatic transmissions will be offered. 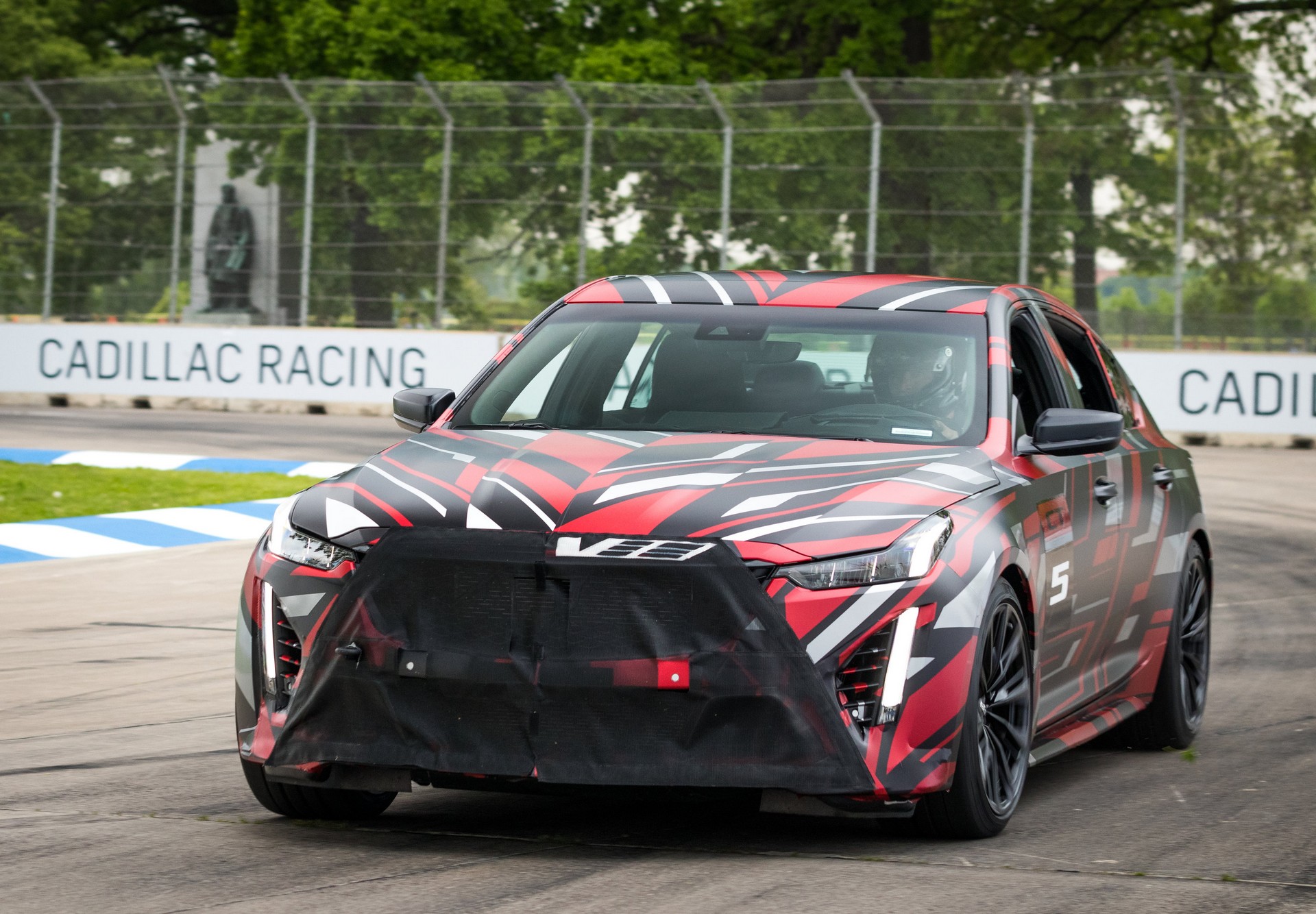