Nissan is reportedly looking to further reduce its presence in Europe, where it will outsource the sales and manufacturing of its passenger vehicles to Renault, as per the daily Yomiuri newspaper.

The carmaker’s new turnaround plan is meant to reverse a rapid expansion led by former chairman Carlos Ghosn. The company will also reduce its distribution channels in thirty countries, but specifically in Eastern Europe.
Another one of its goals is to shut down the Avila plant in Spain in order to convert it into a warehouse, reports Reuters.
Read Also: Nissan Admits Its Been Hurt By An Aging Line-Up
While the report didn’t provide any details regarding the actual scale of the outsourcing, we have known for some time that Nissan is slowly but surely moving its operations away from Europe in order to focus on China, the United States and Japanese markets.
The plan is to cut production capacity and model numbers by a fifth, while also reducing operating expenses by 300 billion yen ($2.9 billion) over three years.
Just recently, the Japanese brand admitted to having a swollen aging line-up with models that just haven’t been all that competitive – especially in Europe, where sales went from 566,191 units in 2017 to just 394,091 in 2019.
“We went too fast to expand in the world, anticipating that global auto markets would grow and that our sales performance would be excellent. Both those things didn’t happen,” said Nissan global chief operating officer, Ashwani Gupta.
In Europe, the focus will remain on crossovers such as the Qashqai, Juke and X-Trail. 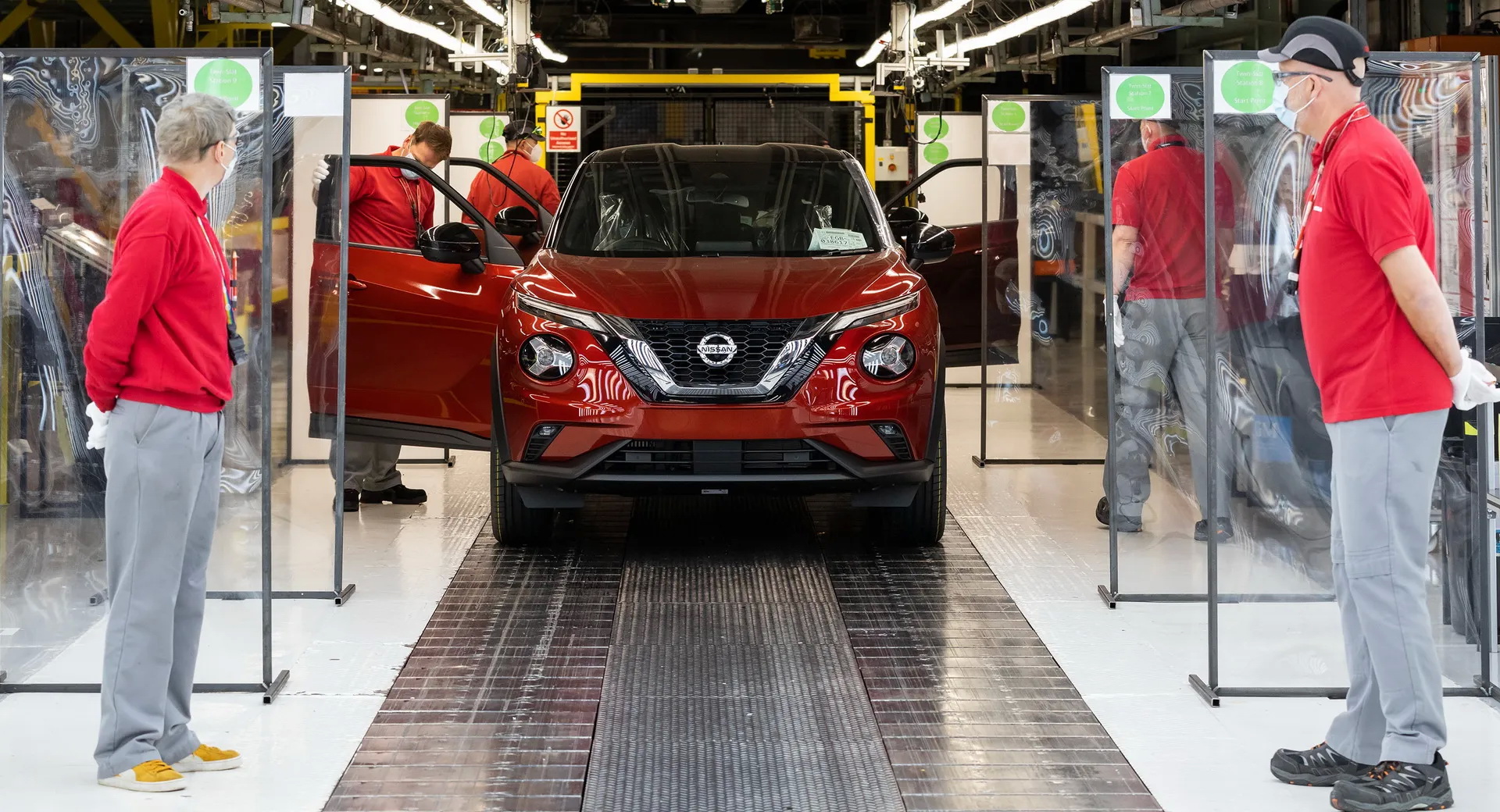