NIO has teased its flagship electric sedan that will be unveiled during NIO Day that’s scheduled to take place in Chengdu, China on January 9.

The image previews the sedan from the side, and if reports are to be believed, it will take inspiration from the NIO ET Preview concept that was unveiled in 2019.
Key design features are hard to discern in this darkened image but we can see that the sedan will feature narrow side windows and, in all likelihood, door handles that sit flush to the bodywork. A small bootlid lip spoiler is also visible, as is a small hump above the windshield which could be housing various automated-driving sensors.
Read Also: NIO Unveils ‘Battery As A Service’ Program In China, Making EVs Cheaper To Purchase 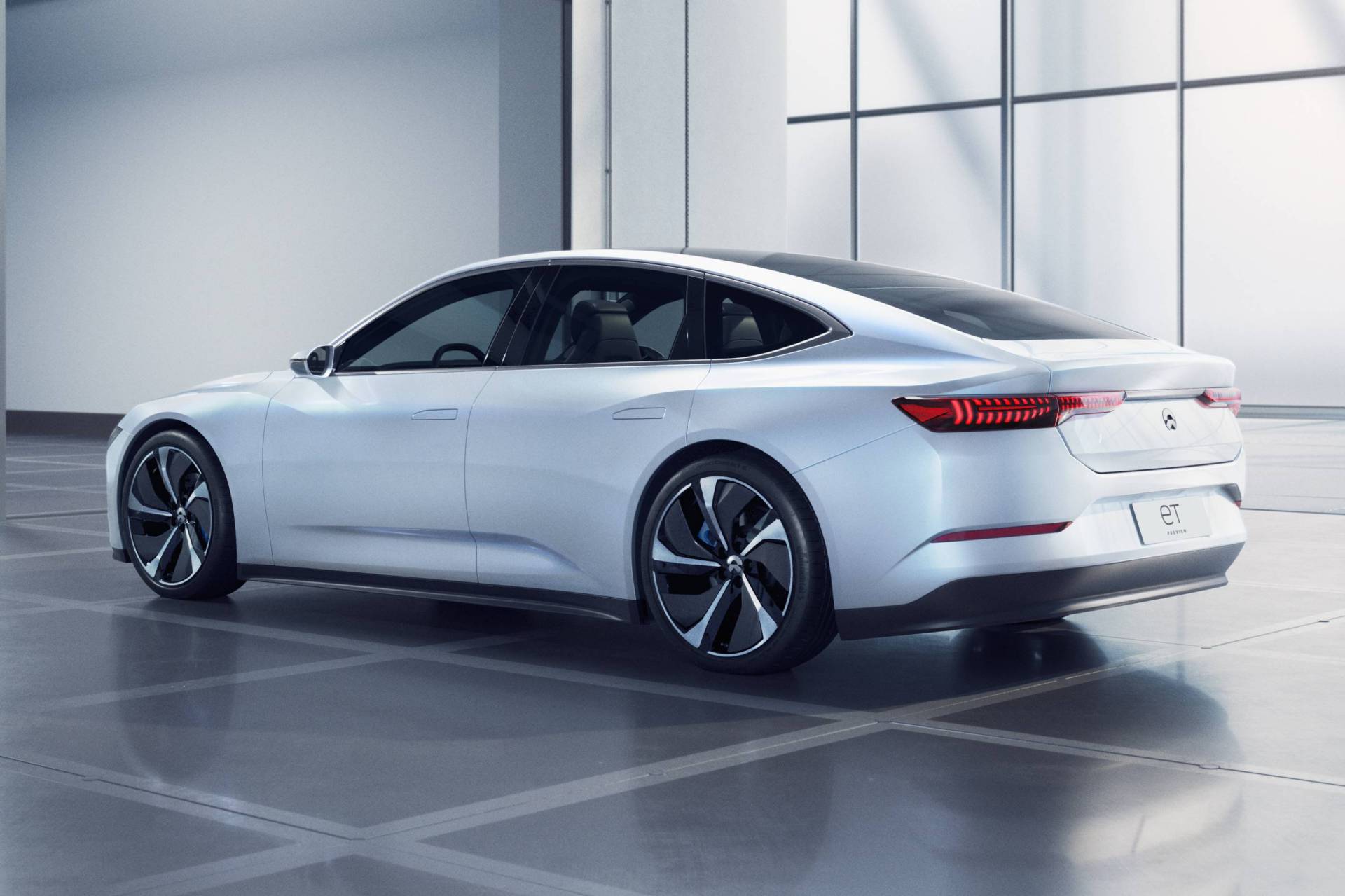 According to InsideEVs, NIO has announced that the car will feature a massive 150 kWh battery pack. This is the largest yet to be fitted to a production passenger car and will reportedly give it a range of 600-800 km (370-500 miles). By comparison, the Tesla Model S Long Range has a 100 kWh battery pack and an EPA-rated range of 402 miles (647 km).
Since hitting the New York Stock Exchange, prices of NIO shares have skyrocketed from as low as $2.40 in March to $53.49 at the time of writing. Shares jumped almost 10 per cent after the company announced record deliveries on January 3. In December, NIO delivered 7,007 vehicles, a 121 percent improvement from December 2019.