The Ann Arbor Police Department will add a pair of Ford Mustang Mach-E to its fleet.

Ann Arbor officials approved the $93,926 purchase of the two vehicles in December last year. Both cars will be equipped with be in dual-motor, all-wheel drive system configuration, although it is unclear which exact variants they will be.
Speaking with MLive, the city’s fleet manager, Matt Kulhanek, said the electric crossovers should be able to drive roughly 210 miles on a charge, indicating that the city has opted for the 75 kWh battery model rather than the 98 kWh variant that has 300 miles of range.
Watch Also: These Are 10 Interesting Features Of The Ford Mustang Mach-E 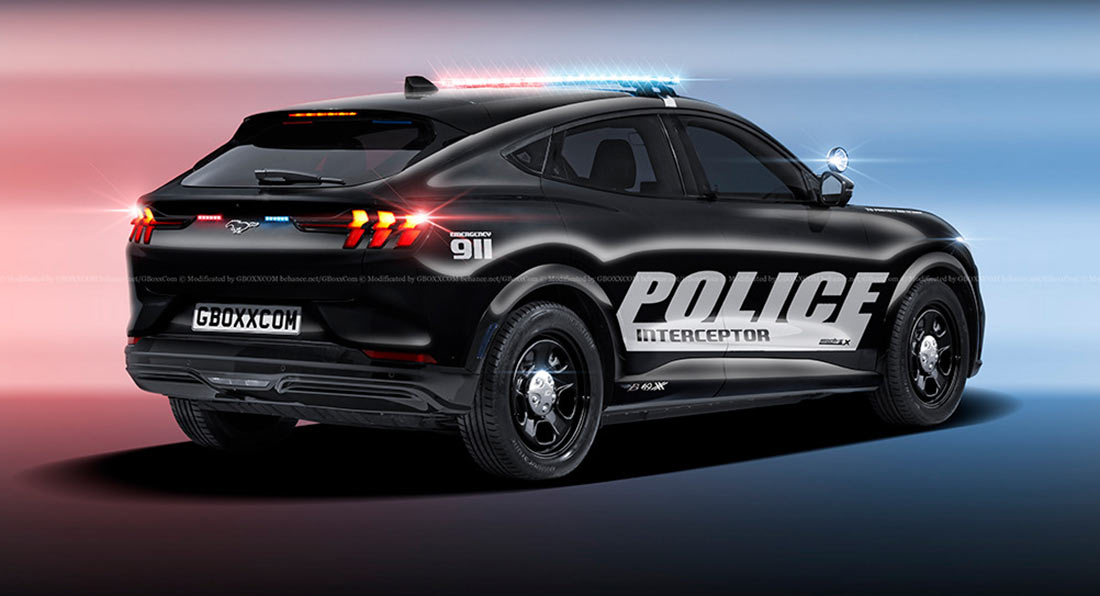 Kulhanek confirmed to the council that the vehicles will require Level 2 chargers at an estimated cost of $5,000 and said that the Mach-Es will replace two existing police vehicles reaching their contractual limit that require them to be replaced every six years or 80,000 miles, whichever comes first.
Ann Arbor’s sustainability office will provide $30,549 of the total purchase price, with officials expecting fuel savings to eventually offset all costs. As Ford itself doesn’t sell a police variant of the Mustang Mach-E, the local police department will need to turn to a third party to get the vehicles police ready.
The city wants to achieve community-wide carbon-neutrality by 2030 and intends on adding 100 new EV chargers in 2021, including four rapid-chargers outside the city hall and the local police station.
Note: These are renderings by Aksyonov Nikita and are not related to or endorsed by Ford or the Ann Arbor Police Department 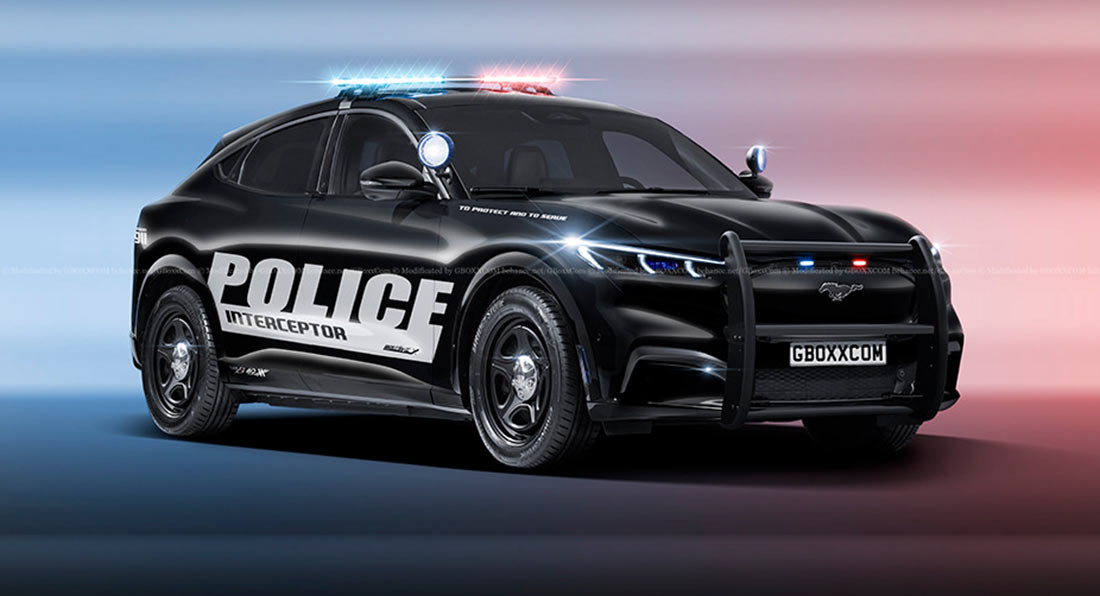