The classic car market is exploding like never before but that’s been clear for a while now. Last week we reported on how Bring a Trailer blew its competition out of the water in 2021. Now Mecum is answering back with the most successful single car auction event in history.

While the future of automotive auctions might still be online-focused, Mecum’s Kissimmee 2022 proves that in-person events can still bring in big money. Over the course of just 11 days, $217 million in sales were recorded. That total includes $213 million of vehicle-only sales and 2,954 vehicles moving from one owner to the next. That destroys the previous record of $176 million.
Related: First 2023 Chevrolet Corvette Z06 Will Be Auctioned Off For Charity 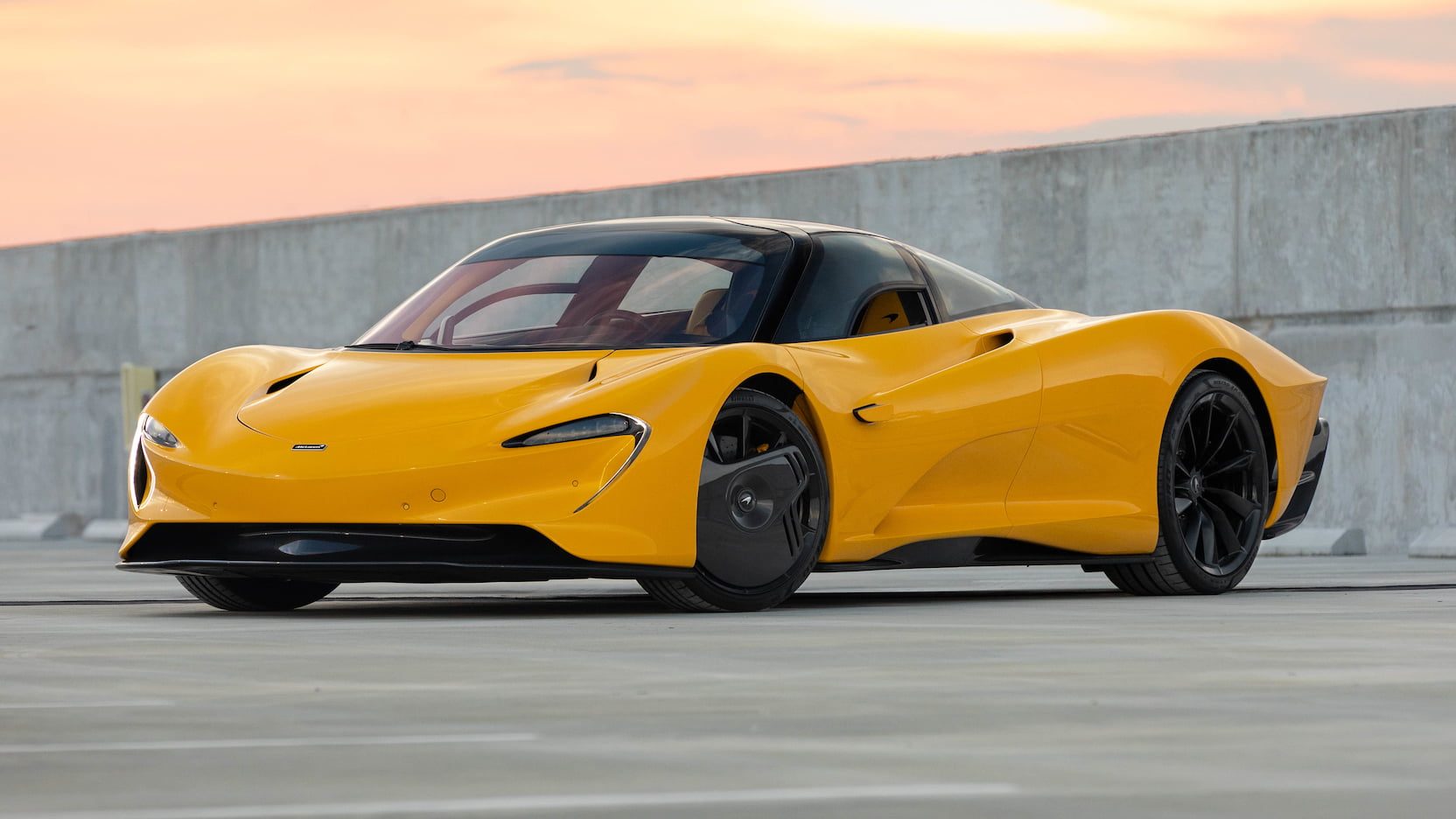 The record holders
Among those 2,954 vehicles, 13 went for more than seven figures each. The most expensive vehicle at the auction was a 1965 Shelby GT350R Prototype that went for $1,375,000. It happens to be the very first R ever built. It has also been a part of some of the most important moments in Shelby’s history too. It was the very first Shelby Mustang to win a race and was driven by Ken Miles, Bob Bondurant, Peter Brock, and Chuck Cantwell.
Second place went to a McLaren Speedtail with just 194 miles on the odometer since new. It features unique Volcano Orange paint from MSO and is only in the country under a Show and Display exception from the NHTSA. In fact, the NHTSA has to approve the ownership change which Mecum will assist the new owner with. 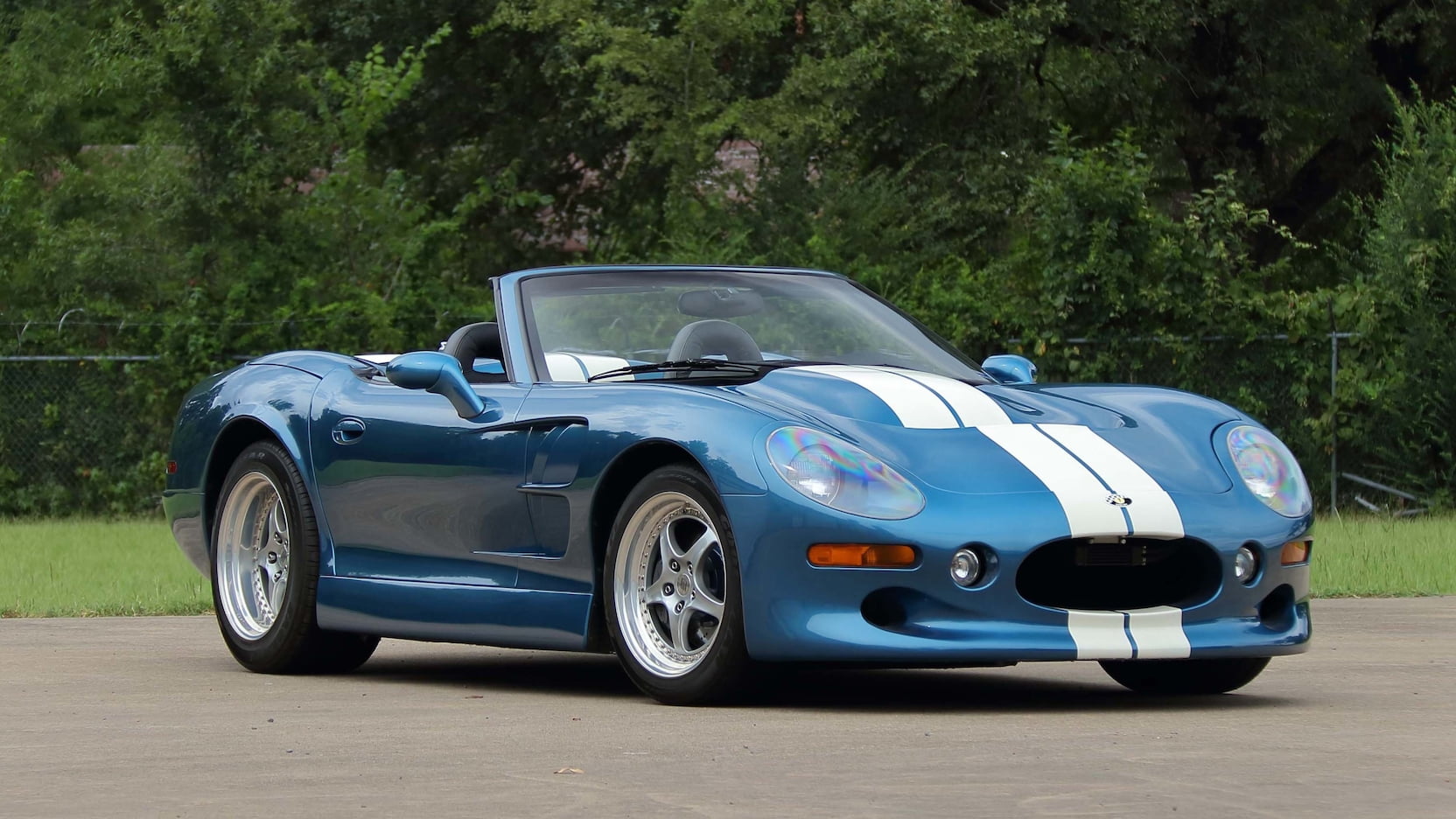 There were lots of hidden gems in the auction as well including a rare 1999 Shelby Series 1 convertible. Three different Ford GTs passed over the block as well. Even the Porsche 911 Turbo from Bad Boys was sold at this event for a staggering $1.6 million bucks. It was a win all around for the folks at Mecum.
Now they turn their attention to the next event in Las Vegas from January 25th to the 29th featuring nothing but motorcycles. Something tells us that they’ll have to wait till the next four-wheel-focused event to come anywhere near this record-breaking Kissimmee event.
PHOTO GALLERY