Mazda will launch a host of new models and powertrains in the coming years as it looks to revive its fortunes.

Nikkei Asia reports that the company is planning a host of new small and large vehicles, key among them will be successors to the current CX-5 and CX-8. The publication notes that these two SUVs will be rear-wheel drive biased and feature Mazda’s forthcoming six-cylinder engine.
Mazda teased its new inline-six, which will be sold in petrol, diesel, and Skyactiv-X guises, in November. Production of the engine should start in 2022 and mild-hybrid and plug-in hybrid versions of the six-cylinder could also be available. The next-generation Mazda6 will also utilize this engine and should land by 2022.
Read Also: Rotary Engine Making A Comeback In 2022 As A Range Extender For Mazda MX-30 EV

Like many other car manufacturers, the coronavirus pandemic has negatively impacted Mazda’s sales. In September 2020, sales were down 10 per cent from the previous year, while in October they were down 3 per cent. By comparison, Honda and Toyota quickly recovered from the pandemic in the second half of 2020.
Nikkei Asia reports that sales of the CX-30 have been strong but the Mazda3 isn’t selling all that well.
Mazda also recently confirmed that its rotary engine will make a return in 2022, albeit as a range extender for the MX-30 EV. It is claimed that the range extender will double the vehicle’s range from 124 miles (200 km) to 248 miles (400 km). 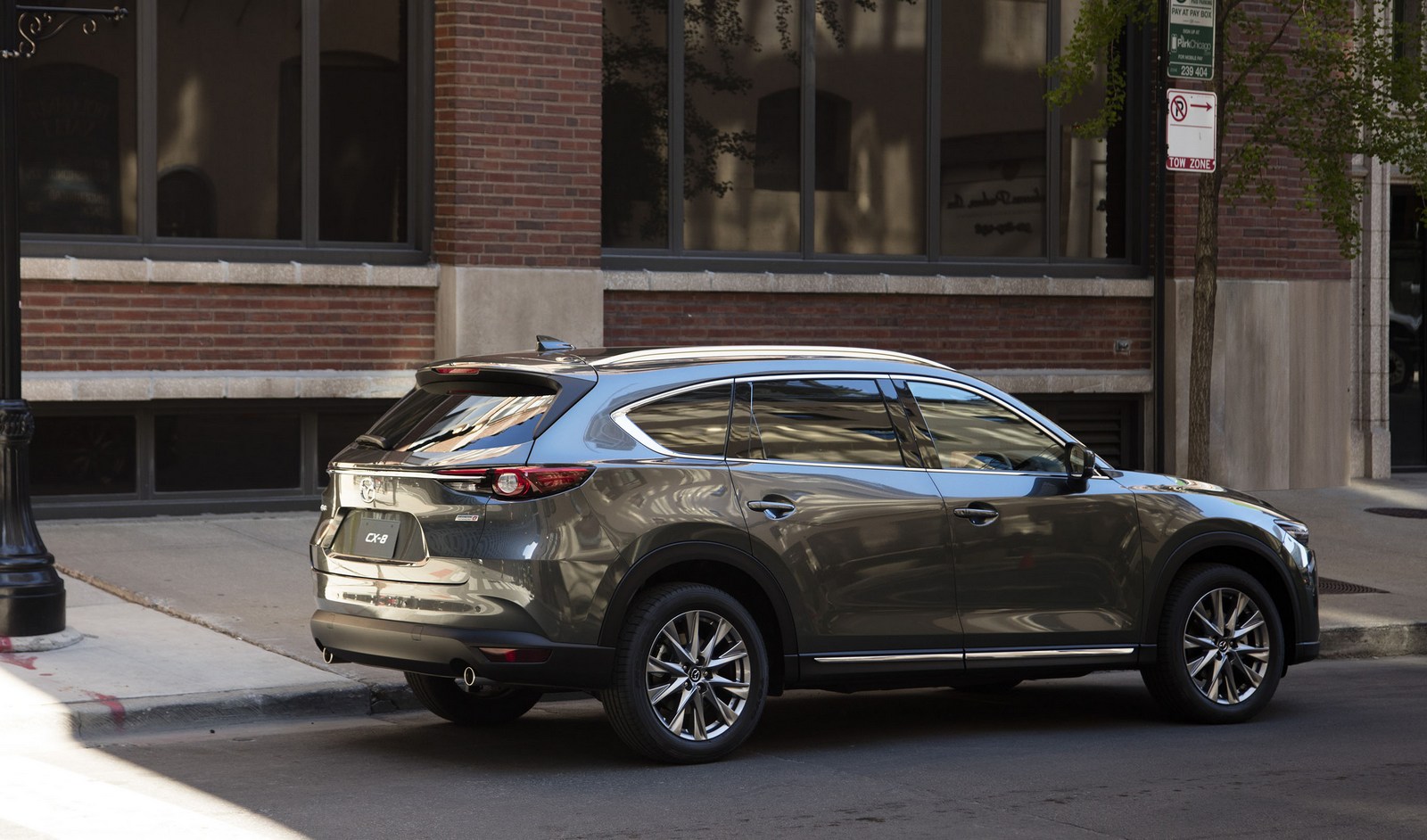