Massachusetts To taboo Sales Of recent Gasoline-Powered Vehicles By 2035

Massachusetts To Ban Sales Of New Gasoline-Powered Vehicles By 2035

Massachusetts is following in the footsteps of California and has announced a plan to ban the sale of new gasoline-powered cars by 2035.

A 2050 decarbonization road map released by Governor Charlie Baker indicates that 27 per cent of emissions in the state come from passenger vehicles. The ultimate goal is for Massachusetts to achieve net-zero fossil-fuel emissions by 2050.
Read Also: U.S. Needs 90% Of Cars To Become Electric By 2050 To Meet Climate Goals 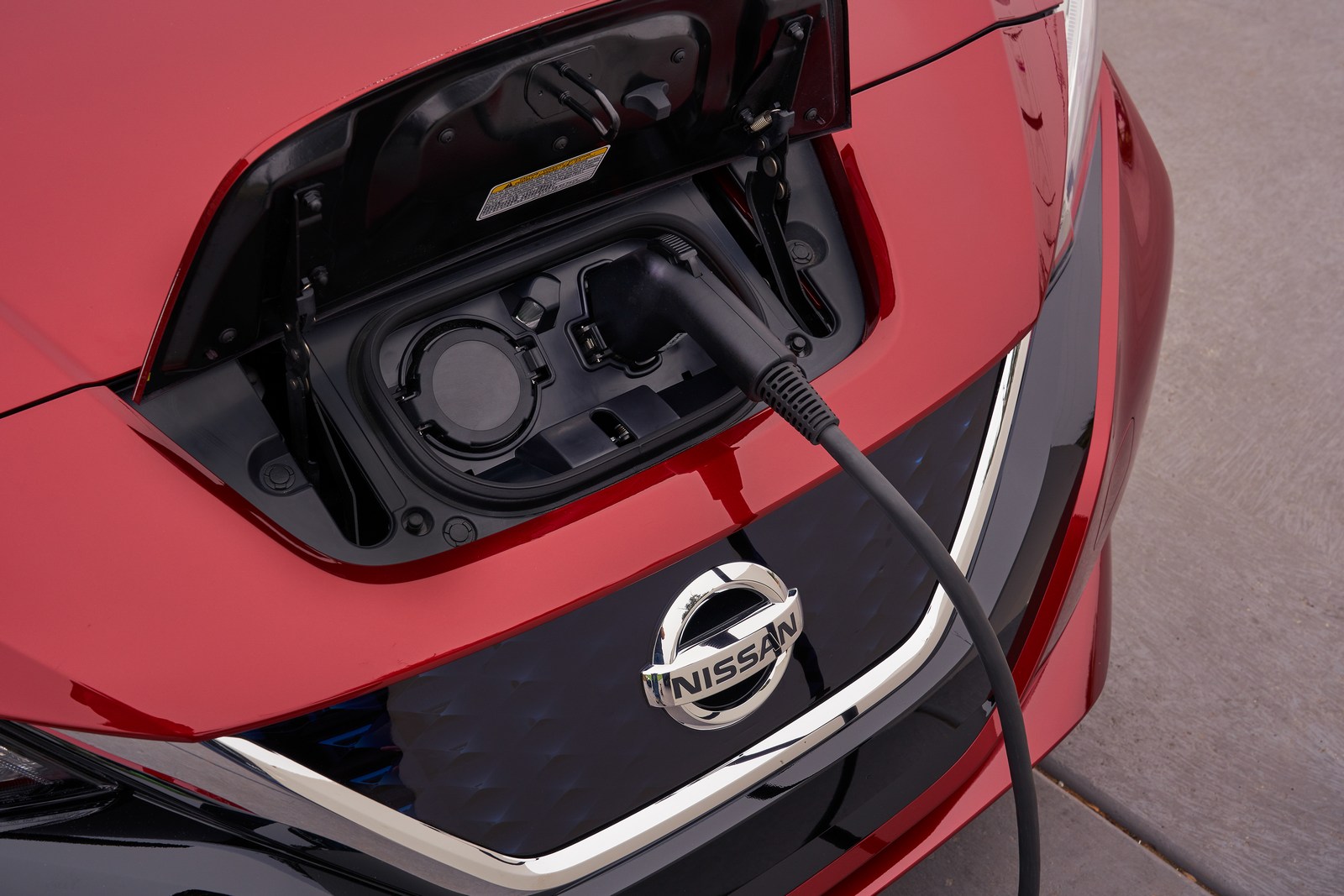 The state’s plan asserts that if zero-emissions light-duty vehicles make up all passenger vehicle sales in 2050, it will result in $295 million in total health benefits annually, help to avoid 27 deaths from cardiovascular and respiratory illness each year, and create nearly 4,000 jobs across the light, medium, and heavy-duty vehicle industries.
While electric vehicles are still more expensive than ICE vehicles, the prices of EVs continue to fall and are expected to soon reach price parity, meaning they will have a lower total cost of ownership because of fuel savings and lower maintenance costs. The state’s report adds that reducing emissions by 45 per cent below 1990 levels by 2030 will require about 1 million of the 5.5 million passenger vehicles expected to be registered in the state in 2030 to be zero-emissions vehicles (ZEVs), which includes electric vehicles and hydrogen fuel-cell vehicles.
Massachusetts acknowledges the importance of establishing a significant charging infrastructure to support the transition away from ICE vehicles and have plans to make charging more accessible. However, no specific plans about how many charging stations could be installed are mentioned in the decarbonization road map. 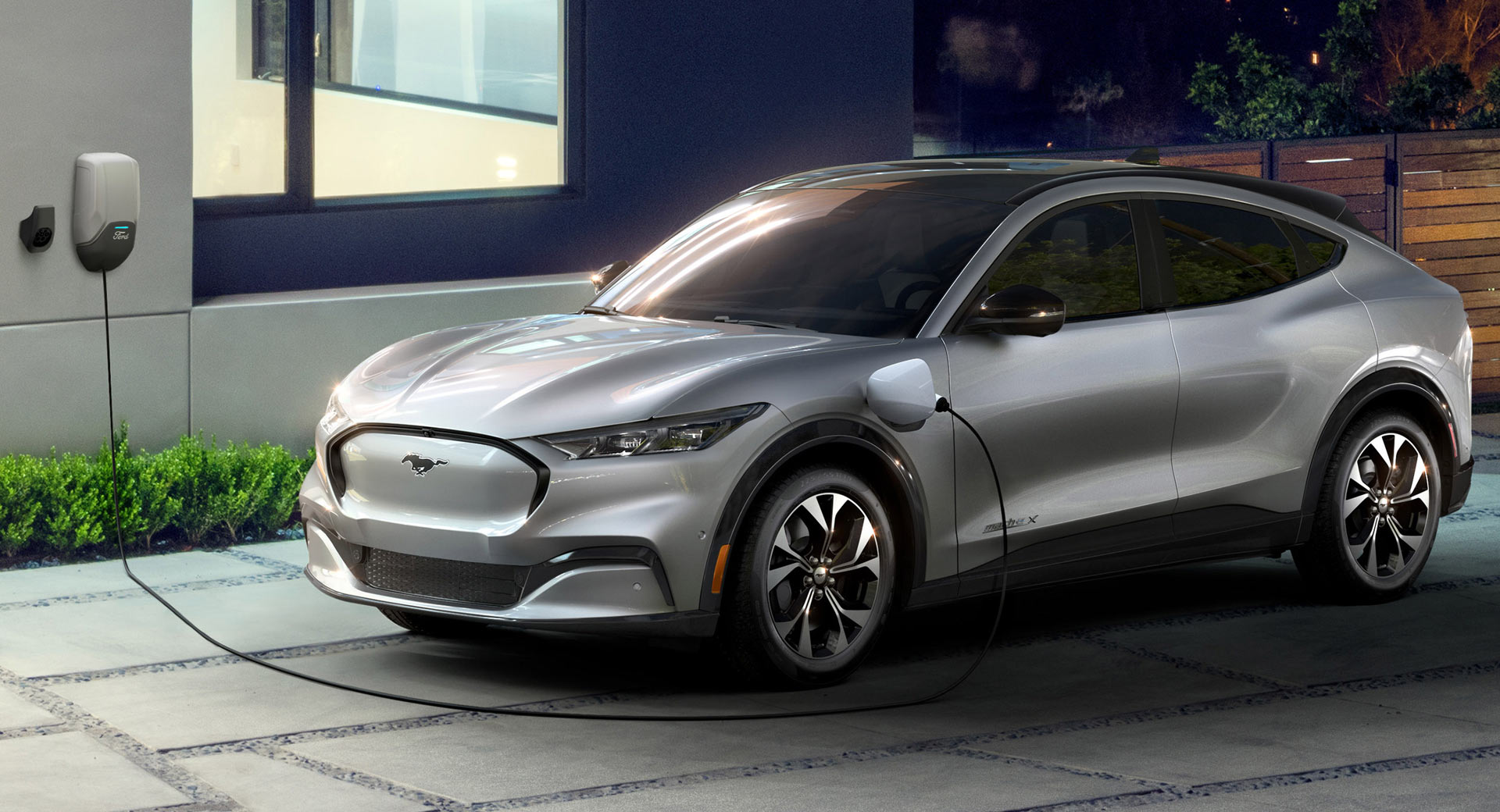