A replica of KITT, the famous car driven by David Hasselhoff in Knight Rider, is currently up for auction in the U.S. and has already attracted a highest bid approaching $500,000.

The title of the auction reads ‘Davids Personal KITT Knight Rider Car’ and despite the spelling and grammatical errors throughout the listing, it is indeed the car once owned by Hasselhoff himself. Unfortunately, the description of the car is scarce on details about the car and just what its origins are.
Read Also: Knight Rider Is Returning As A Film, What Car Should Play KITT?
Ordinarily for a celebrity-owned car and/or one that was used in a series as famous as Knight Rider, we would expect to find a lengthy description that details its history. That’s exactly what happened with a separate auction of another KITT that was sold back in July having been used in tours and appearances while promoting Knight Rider. In that case, the car sold for $192,000 after attracting 5 bids. This auction is quickly racing towards double that. 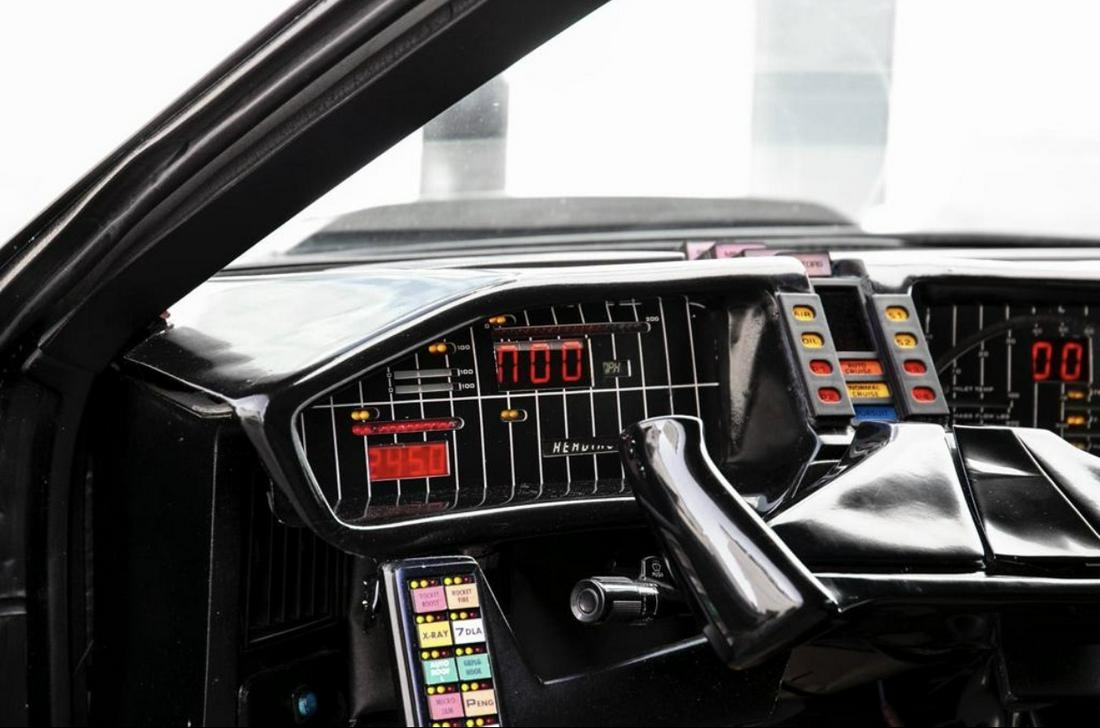 The vehicle is described on Live Auctioneers as a “full conversion car” which makes it appears as though it is a replica and not a car that was ever used in the show. The description also claims that “if hammer price exceeds 25% above reserve price, the Hoff will personally delivery the car to the new owner.”
Earlier on in the auction, bidding reached as high as $975,000 but for some reason, a handful of bids have been removed and the highest bid now sits at $375,000 at the time of posting.
PHOTO GALLERY