Kia has released a teaser video that appears to be previewing the company’s eagerly-awaited relaunch.

The clip previews a live event scheduled for January 6, 2021 at 5 a.m. ET, where “A New Journey Begins.” Unless Kia has a surprise in store for us, we already know what that new ‘journey’ will entail.
Last year it was revealed that Kia will soon launch a new logo with a more flowing design. This logo was previewed by the Kia Inspire concept back in 2019 and, according to a recent trademark application made with the Korean intellectual property office, will be joined by a new slogan that reads “Movement that Inspires”, replacing the outgoing “The Power to Surprise”.
Read Also: Kia Gets A New Slogan To Go With Its New Logo 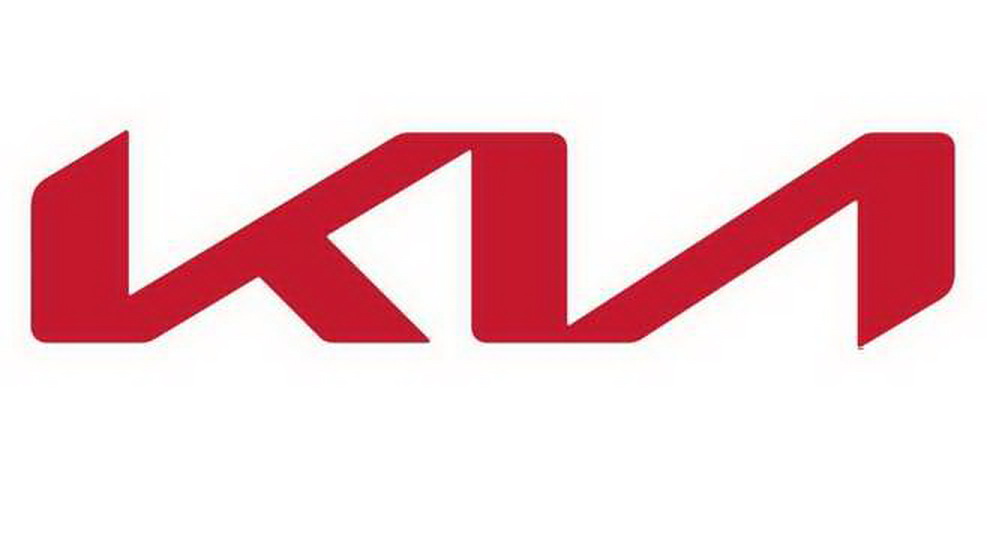 Beyond its new logo and slogan, it is understood that Kia plans to launch five new or significantly redesigned models in the United States this year. Two of these new vehicles are expected to be the next-generation Sportage and Niro, both of which look set to adopt much more radical styling than their predecessors. In addition, the latest-generation Sedona is expected to soon launch in the United States, as is a plug-in hybrid version of the 2021 Sorento.
Kia, much like its sister company Hyundai, is also venturing into the world of electric vehicles and will do so with the Electric-Global Modular Platform (E-GMP) that was recently unveiled by the Hyundai Motor Group. This platform can be used across most vehicle segments, including sedans, SUVs, and CUVs.