Kia Is Dropping The Cadenza And K900 In The United States

Kia Is Dropping The Cadenza And K900 In The United States

Fans of large Kias are in for some bad news as the company is dropping the Cadenza and K900 in the United States.

Both models will disappear for 2021 and this is somewhat surprising as the facelifted Cadenza debuted at last year’s Chicago Auto Show. That being said, the cars were slow sellers and Kia told Car & Driver they were realigning their lineup to meet growing demand for crossovers.
The Cadenza started at $37,850 and featured a 3.3-liter V6 engine producing 290 hp (216 kW / 294 PS) and 253 lb-ft (343 Nm) of torque. It was connected to an eight-speed automatic transmission that sent power to the front wheels.
First Drive: The 2021 Kia K5 Combines Sleek Styling With A Sportier Driving Experience 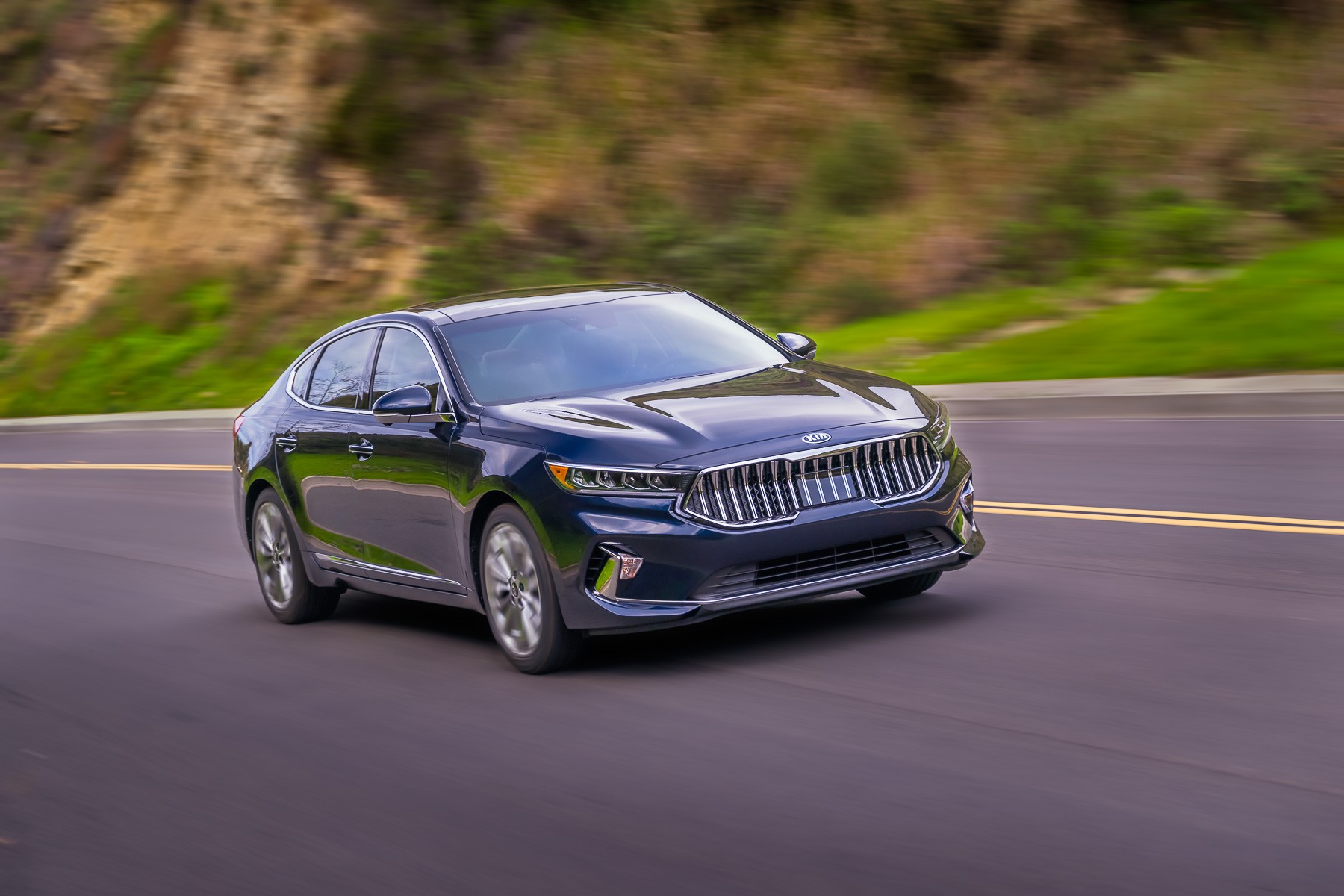 While it wasn’t the most exciting car to drive, the Cadenza featured a roomy and relatively upscale interior with heated leather seats, a wireless smartphone charger and a 12.3-inch infotainment system with GPS navigation. The model also boasted an assortment of standard driver assistance systems including adaptive cruise control and highway driving assist.
The K900, on the other hand, was Kia’s flagship sedan and it started at $59,900. While the model was expensive for a mainstream brand, the K900 was a true luxury sedan that featured a twin-turbo 3.3-liter V6 pumping out 365 hp (272 kW / 370 PS) and 376 lb-ft (510 Nm) of torque. It was connected to an eight-speed automatic transmission and a standard all-wheel drive system.
Given its position as a luxury vehicle, the K900 come equipped with quilted Nappa leather seats, genuine wood trim and an ambient lighting system with 64 colors. While the base model was pretty luxurious, the car could be outfitted with options such as a suede headliner and power rear seats with heating and ventilation. 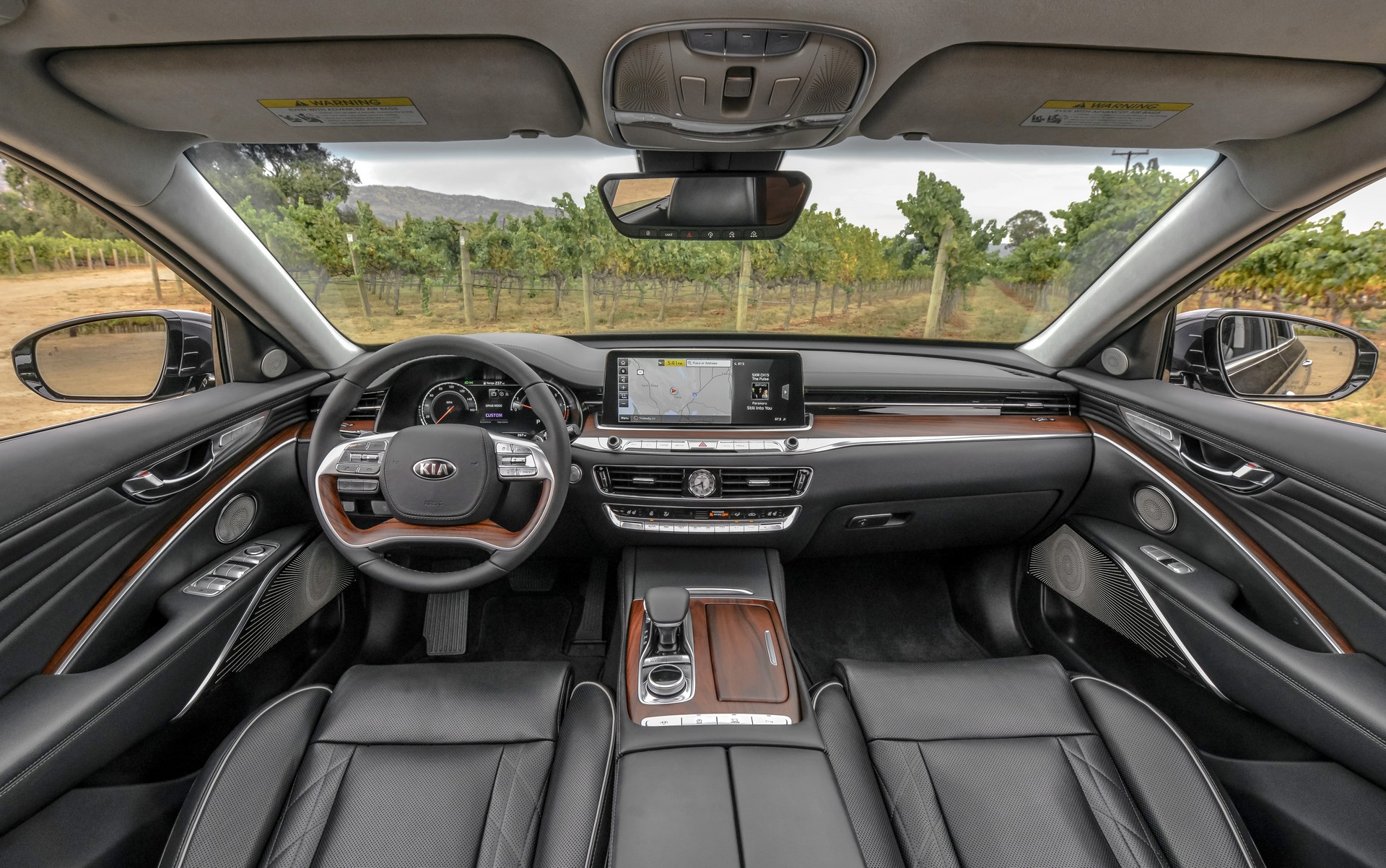 While the K900 had an undeniable cool factor, sales were virtually nonexistent. The company only sold 305 units in the United States last year and pre-pandemic sales in 2019 totaled just 390 units.
The Cadenza wasn’t exactly flying off dealer lots either as sales have fallen every year since 2017. Last year, they plummeted to just 1,265 units.
PHOTO GALLERY