Hyundai And Kia undaunted Their Sales Will Rise In 2021

Hyundai And Kia Confident Their Sales Will Rise In 2021

Hyundai and Kia expect their sales to rebound in 2021 after two consecutive years of decline.

The South Korean car manufacturers expect to sell 7.08 million vehicles globally in 2021, a significant jump up from the 6.35 million vehicles the two sold this year, a figure that was a decade low and was, in some degree, impacted by the ongoing coronavirus pandemic.
Read Also: Hyundai-Kia Biggest Gainers Of American Market Share In 2020 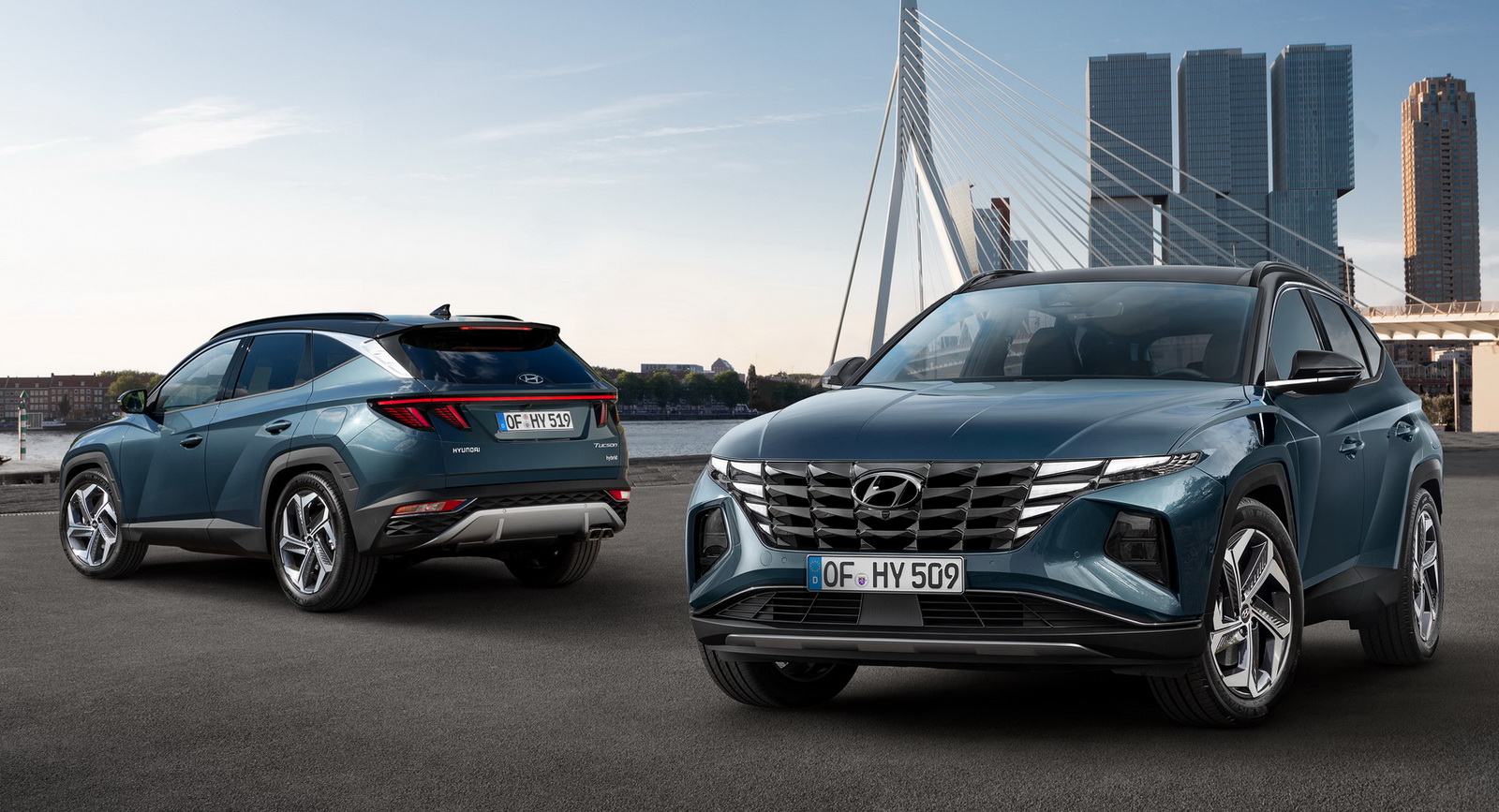 Investors are particularly hopeful for a boost in electric vehicle sales for Hyundai and Kia this year, with many expecting the Kona Electric to continue to sell well, despite a recent global recall due to fires.
However, Kevin Yoo, an analyst at eBEST Investment & Securities, told Reuters that while key markets including the United States and Europe are recovering, competition in the electric vehicle space will only grow in 2021.
“Other major automakers are expected to unveil a wave of new EVs in an effort to meet governments’ environment regulations, as well as to catch up with Tesla,” Yoo said.
The Kona Electric won’t remain Hyundai’s most important EV for long as the carmaker will unveil the long-awaited Ioniq 5 this year. According to a recent leak, the EV will deliver 313 hp and have a WLTP-rated range of 290 miles. The Ioniq 5 will reportedly hit 60 mph (96 km/h) in 5.2 seconds and, thanks to its 800-volt fast charger, will be able to charge from 20 per cent to 80 per cent in just 15 minutes, while it may also have a solar panel roof. 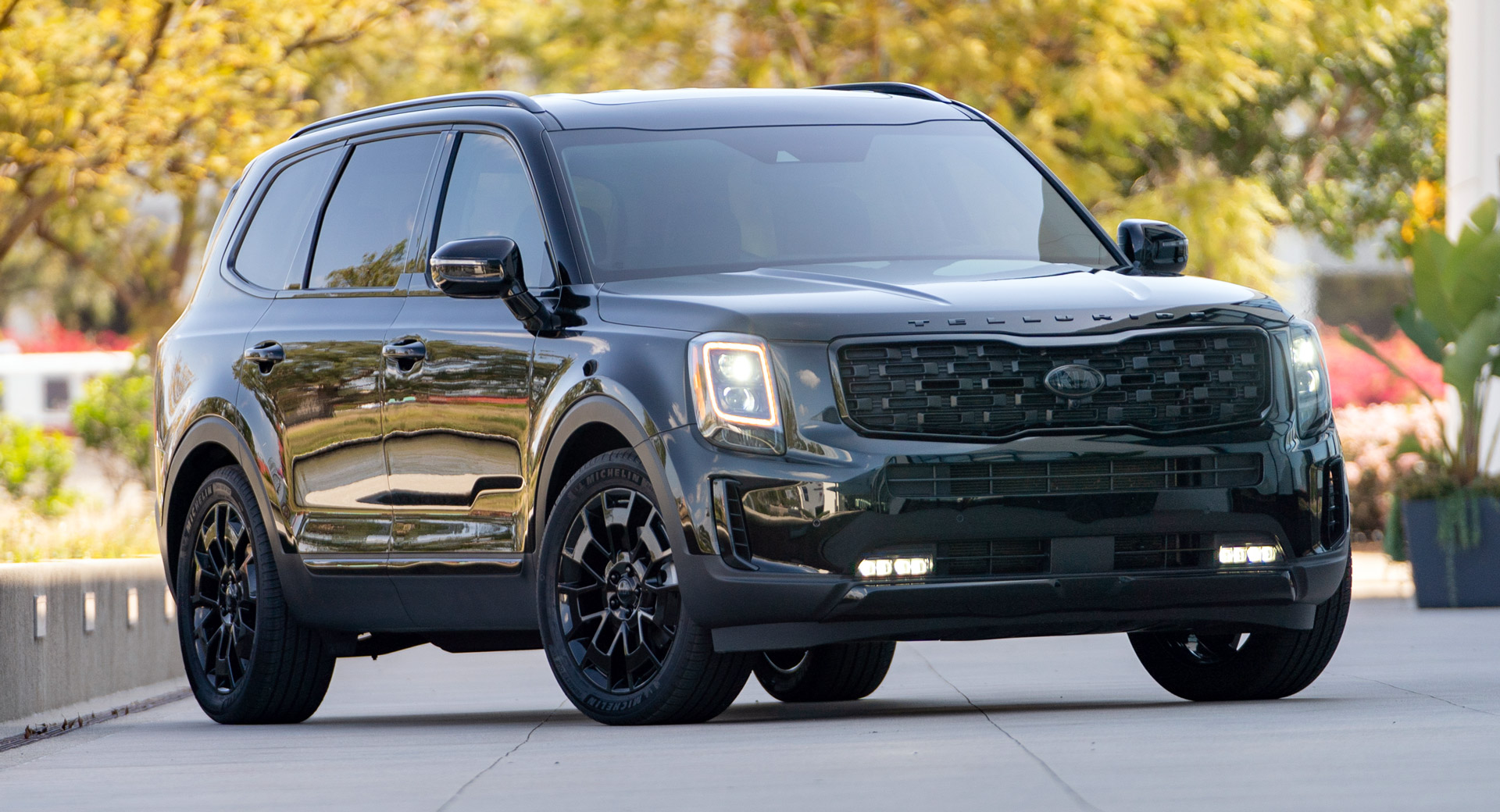