When Gordon Murray’s latest hypercar, the T.50, was revealed, most observers probably noticed the big fan on the back of the car. If you’re like me, you probably assumed it was based on Murray’s famed Brabham BT46 of the 1970s. But, as it turns out, we’d be wrong.

The fan is more closely related to Murray’s most famous vehicle, the McLaren F1, than the F1 car popularly known as the “fan car.” In a vlog from Gordon Murray Automotive, the man himself explains why the fan is there.
“This is actually nothing to do with the Brabham,” he says. “The Brabham was a really simple, crude device. It was a vacuum cleaner.”
Read: $3.1M Gordon Murray T.50 Is A 21st Century McLaren F1 That Weighs Less Than An MX-5 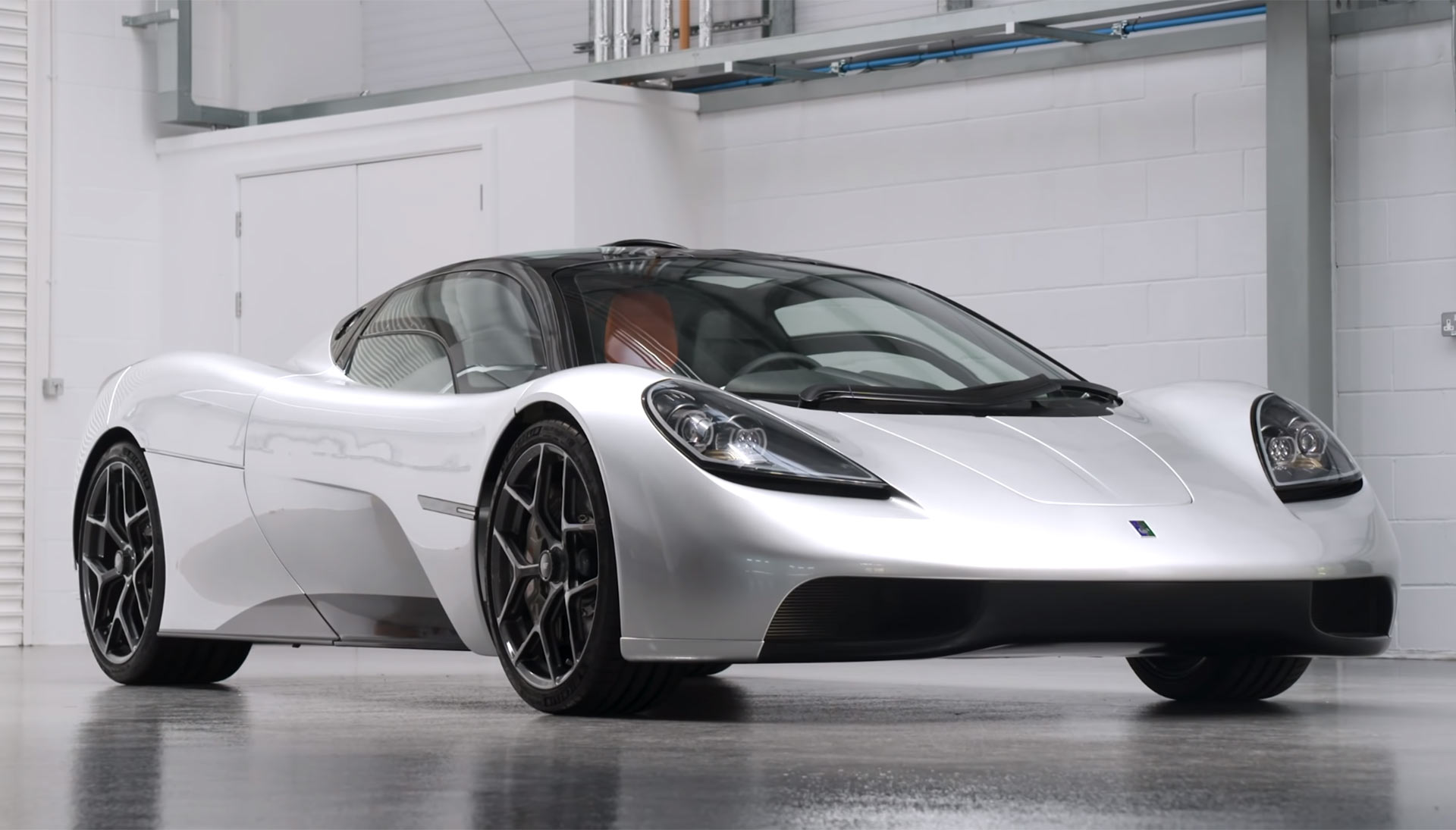 That system created a seal under the car and used the fan to literally suck it onto the road. Although very fast, other drivers claimed that it shot rocks and pebbles at them while they followed it. Moreover, other teams were far from happy, and although the FIA granted permission for it to race, it only competed in the 1978 Swedish Grand Prix, which it won with none other than Niki Lauda behind the wheel.
The technology actually comes from the McLaren F1, which had two smaller fans pulling air from the diffusors. Although vaguely similar, its a much more precise and nuanced tool that helps improve downforce while minimizing drag.
One of the big advantages of the fan is that it’s not speed dependent, in contrast to wings and diffusers which rely on the volume of air passing over or through them. That means you only get maximum downforce at very high speeds. 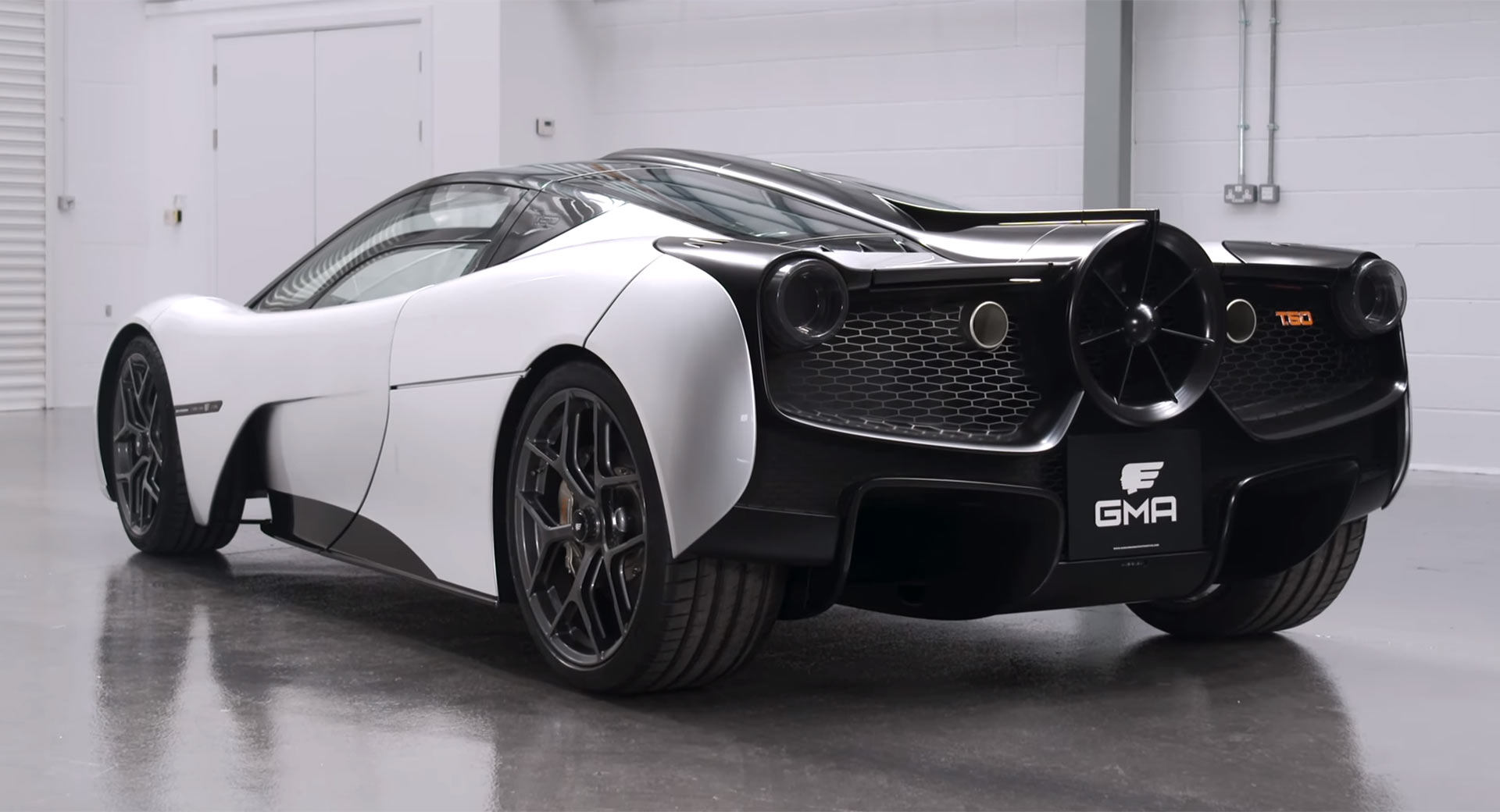 The fan, though, doesn’t just mean more downforce through slower corners, but also less drag at high speeds. As Murray explains, at very high speeds, traditional aero elements push a car down on its suspension, making it uncomfortable and squirmy.
In that scenario, the T.50 uses the fan and its movable spoilers to “dump” downforce. As with any well-designed aero package, it doesn’t all come down to one element, but the fan does help in a few ways. In low downforce mode, for instance, it acts to make the car produce less drag and less downforce, the longtails you may think of when you think of low drag cars.
It all amounts to reduce the drag by 12.5%. Thanks to the fan’s variability, though, the T.50 can add or subtract downforce based on need. That all means, theoretically, that it’s faster everywhere with fewer compromises.