General Motors is set to build a Honda EV and an Acura EV in its Mexico and Tennessee plants respectively.

According to individuals with knowledge of the plans, the all-electric Honda in question will take the shape of a crossover and be built in Ramos Arizpe, Mexico, the same location where the Chevrolet Blazer and Equinox are produced. Meanwhile, GM will handle production of an electric Acura crossover at its factory in Spring Hill, Tennessee, the same location where the electric Cadillac Lyriq will be built.
It is understood that both the Honda and the Acura EVs will be similar in size to the Lyriq.
Read Also: Acura Says It Has No Plans To Build A New MDX Hybrid
Both the Honda and Acura are set to use GM’s Ultium batteries that have been rated at up to 450 miles of range, Auto News reports. Neither GM nor Honda would comment on the report.
The two automakers announced an agreement to jointly develop two Ultium-powered electric vehicles back in April 2020. In that announcement, the companies confirmed that the Honda and Acura EVs would feature exteriors and interiors designed exclusively by Honda while using GM’s global EV platform.
“This collaboration will put together the strength of both companies, while combined scale and manufacturing efficiencies will ultimately provide greater value to customers,” executive vice president of American Honda Motor Rick Schostek said at the time. “This expanded partnership will unlock economies of scale to accelerate our electrification roadmap and advance our industry-leading efforts to reduce greenhouse gas emissions.”
Sales of the Honda and Acura EVs are expected to begin for the 2024 model year in the U.S. and Canadian markets. 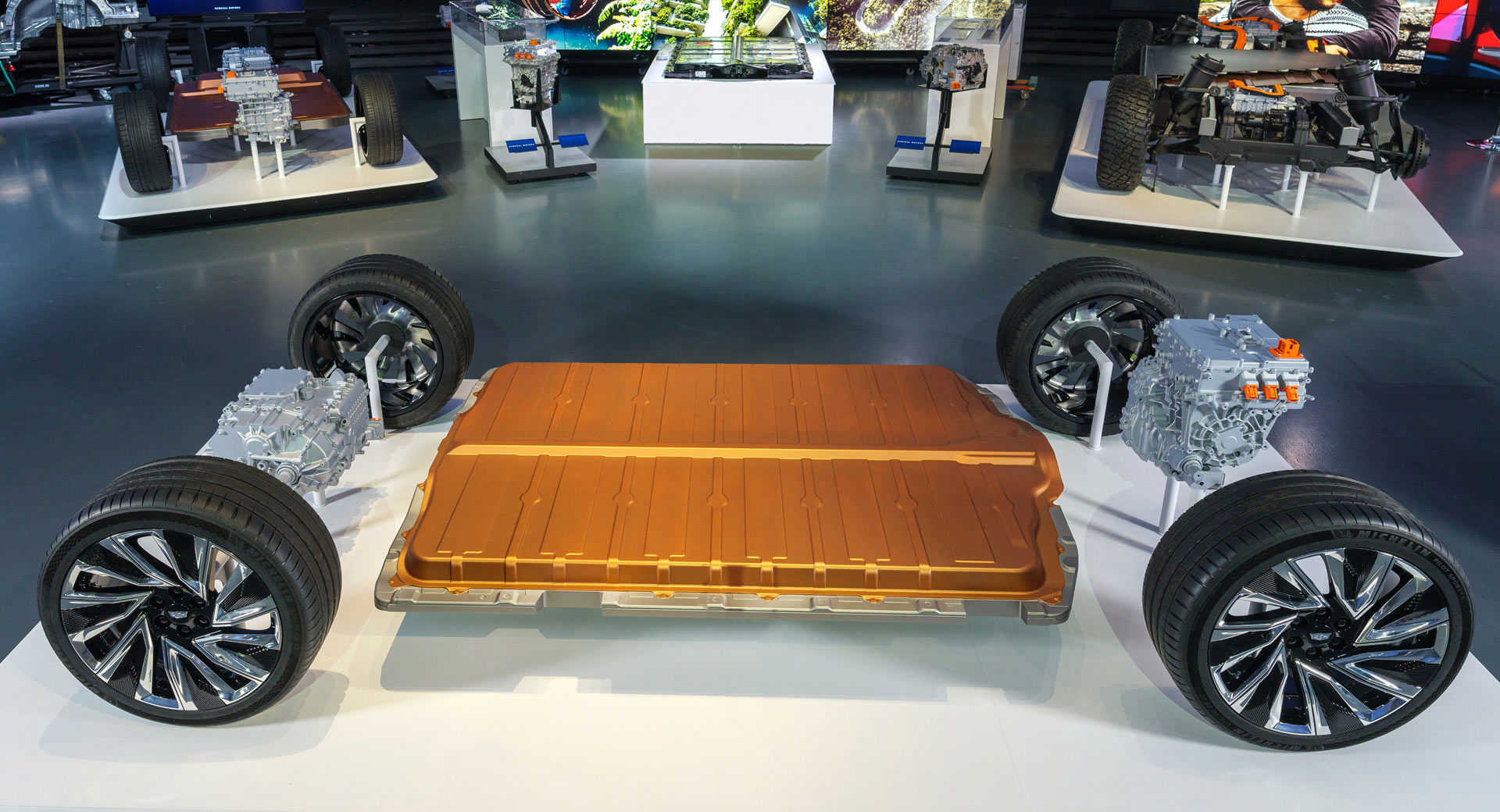