Ford And Mahindra Call Off Plans For joint Venture

Ford And Mahindra Call Off Plans For Joint Venture

Mahindra was set to own a controlling stake in the joint venture and Ford would transfer most of its Indian operations, including the Chennai and Sanand assembly plants, to the new entity.
The joint venture was supposed to be launched in mid-2020. However, it didn’t, and now the two companies have “mutually and amicably” determined not to complete the transaction.
Also Read: Ford And Mahindra Form Joint Venture In India For Emerging Markets 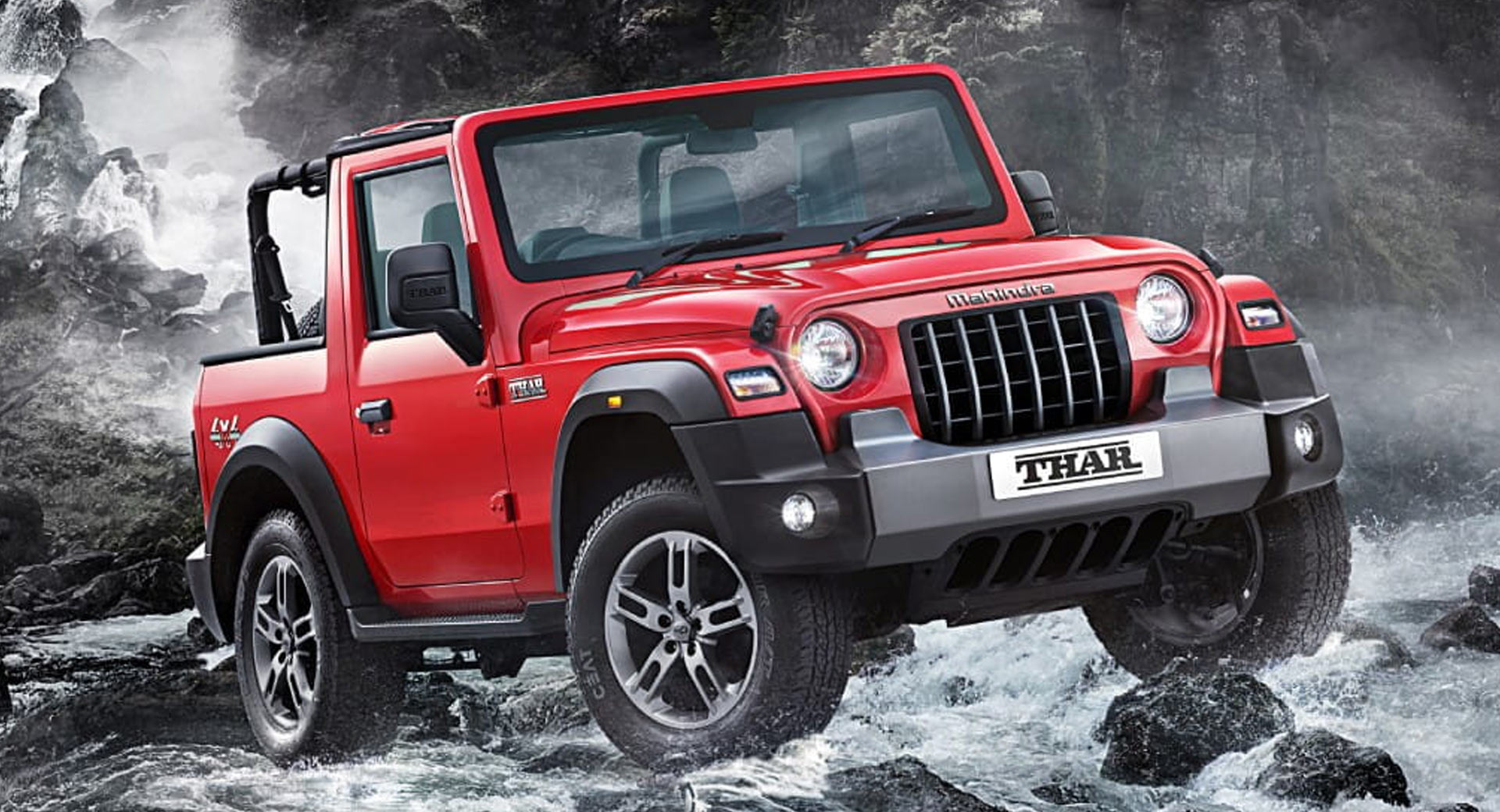 Ford and Mahindra said the deal, which was announced in October 2019 and billed as a “definitive agreement to create a joint venture”, was called off as a result of “fundamental changes in global economic and business conditions” over the past 15 months. Among the issues was the coronavirus pandemic, which caused both automakers to “reassess their respective capital allocation priorities.”
With the joint venture now dead, Ford will remain in control of their Indian operations. However, the company said they’re “actively evaluating its businesses around the world, including in India, making choices and allocating capital in ways that advance Ford’s plan to achieve an 8% company adjusted EBIT margin and generate consistently strong adjusted free cash flow.”
What that means for Ford India remains to be seen, but the automaker noted their global plan calls for developing “high-quality, high-value, connected vehicles” that are increasingly electric. 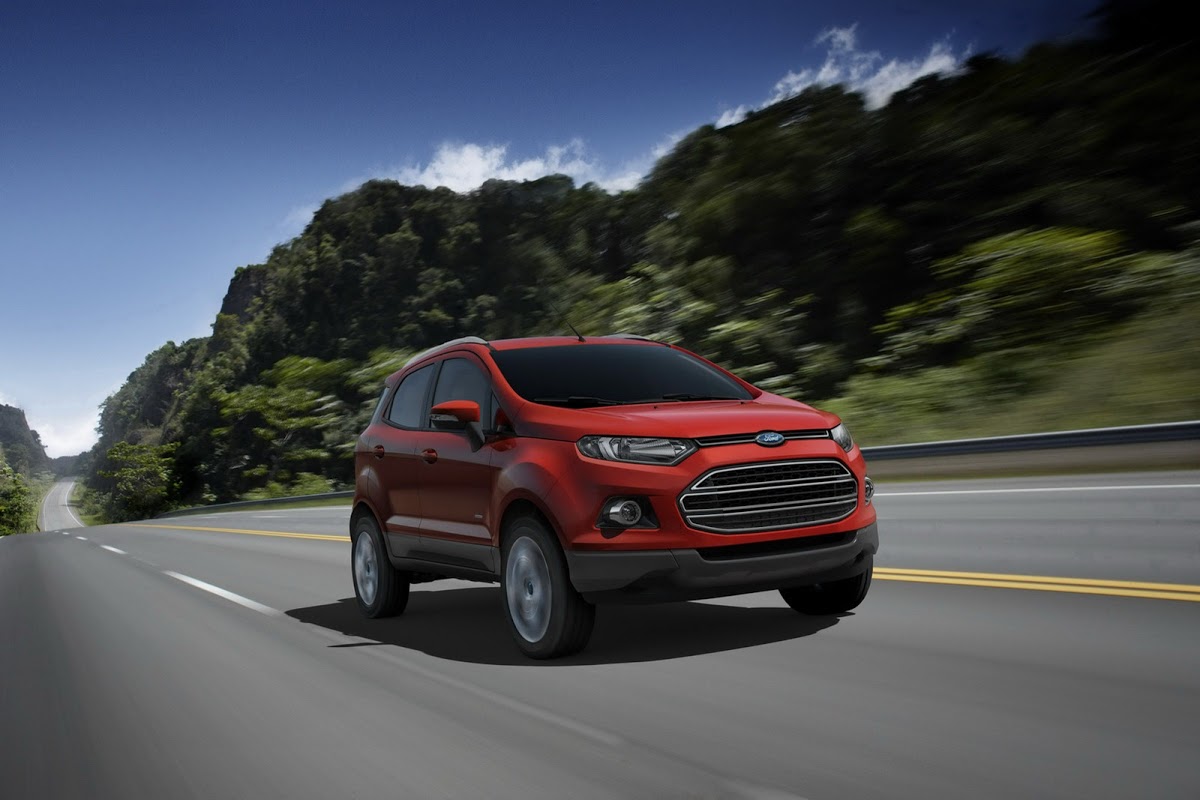