Even though production of the Dodge Viper ended back in 2017, we know that there are still several examples collecting dust in dealer lots.

Four of them were sold last year, including two in the third and another two in the fourth quarter, which actually represented a 20 percent drop over 2019, when Fiat Chrysler Automobiles (FCA) managed to part ways with 5 of them.
Also Check Out: Let Jay Leno Introduce You To His 1996 Dodge Viper GTS 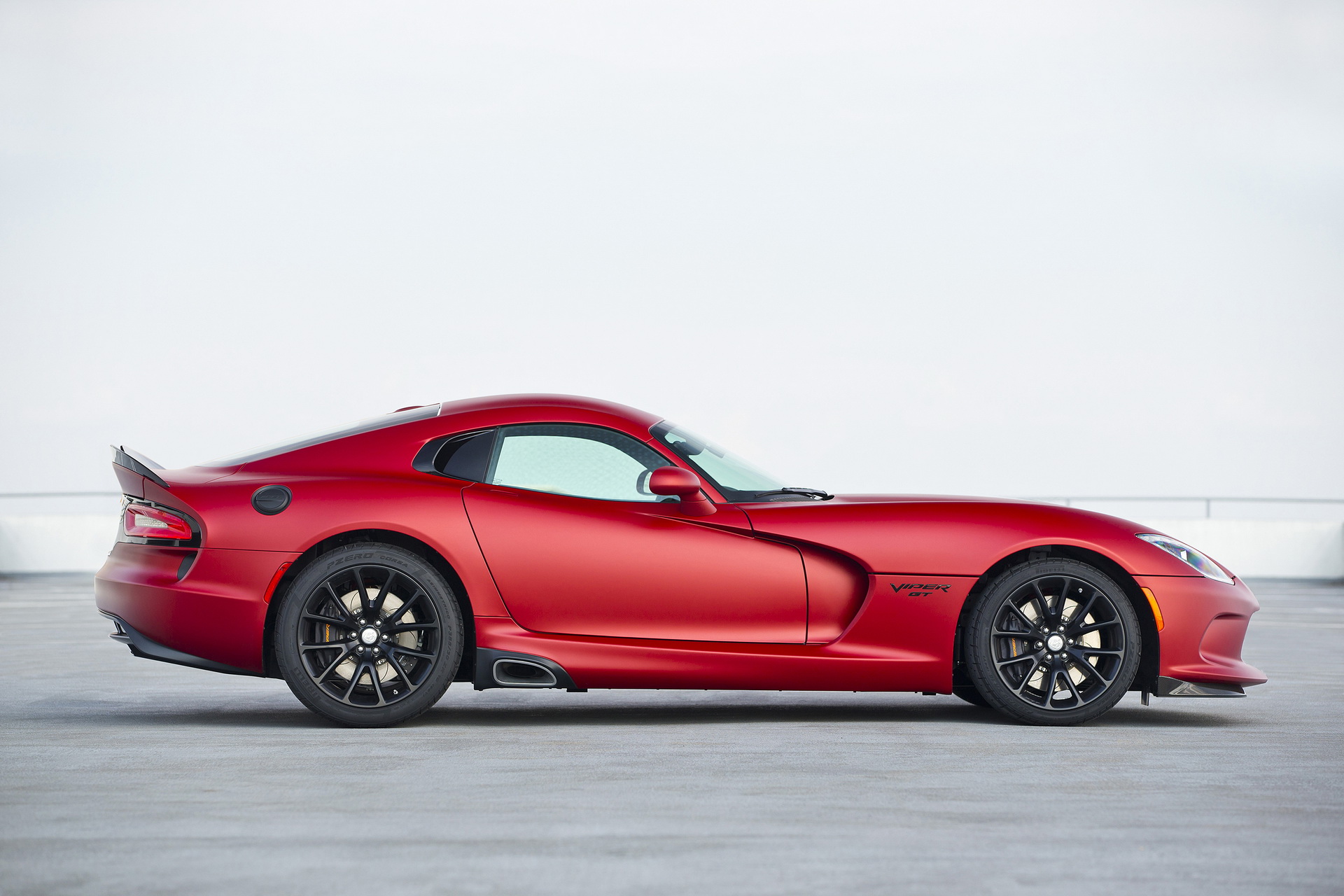 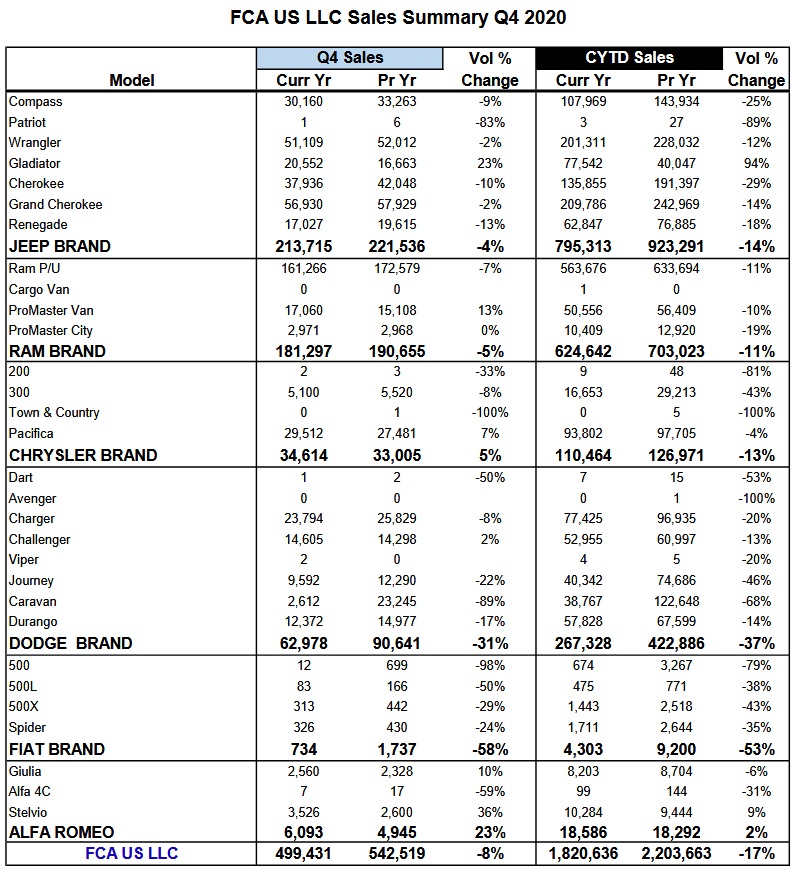