Fiat Chrysler is injecting $250 million into its India unit in order to grow its presence locally, as well as to launch four new Jeep-branded SUVs over the next two years.

The investment will result in the local manufacturing of a mid-size, three-row SUV, as well as the assembly of Jeep Wrangler and Cherokee models, plus the launch of a new Compass version, reports Reuters.
FCA currently holds less than a 1% share of India’s passenger car market, so adding new vehicles to its portfolio should result in the carmaker reducing its costs and boosting overall sales.
Read Also: FCA Investing $200 Million In Polish Plant To Build Hybrids And EVs
“Our new investment of $250 million will give us a competitive edge in multiple segments,” stated FCA India exec Partha Datta, while adding that another goal is to increase the number of locally-made components in its vehicles.
The Jeep models will be manufactured and assembled at FCA’s plant in western India, which the carmaker jointly owns together with domestic brand Tata Motors. Altogether, FCA has invested more than $700 million in India, including $150 million for a new global tech center.
As for the midsize three-row SUV, it is expected to serve as a direct competitor to the Ford Endeavour and Toyota Fortuner.
At the same time, India’s domestic market had shown signs of slowing down even before the COVID-19 outbreak. After ceasing domestic sales in 2017, last month GM decided to stop producing cars in India for export. Honda meanwhile has been forced to shut down one of its two plants in the country. 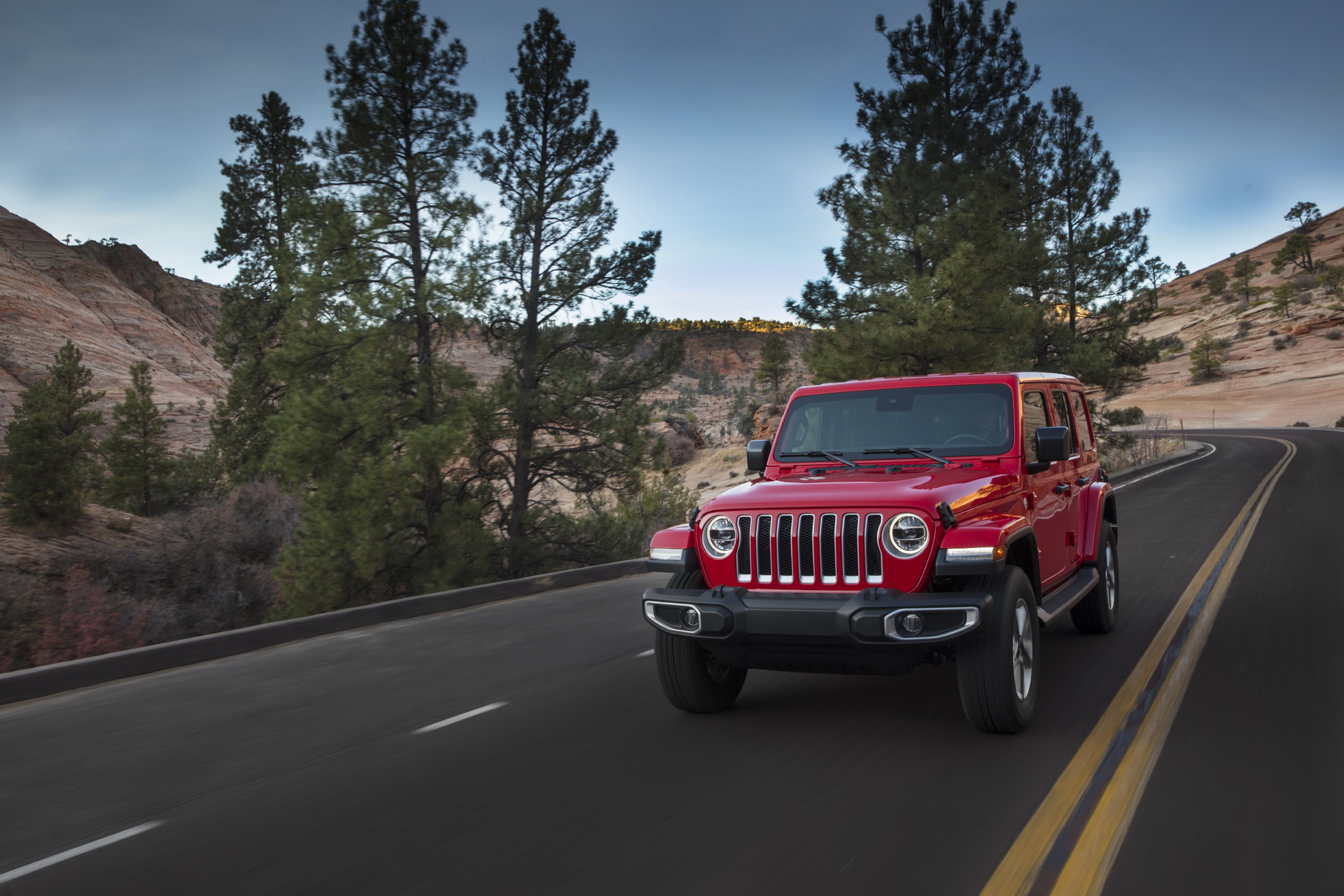