Subaru is readying a minor facelift for the fifth-generation Forester and these renderings try to give us an idea of what it will look like.

As we’ve seen in recent prototypes, the new Forester looks like it will benefit from an updated front fascia that includes an enlarged matte black grille with a new mesh design. The renderings complete the picture with different black trim around the fog lights, as well as a more aggressive lower grille, also finished in black.
Read Also: 2021 Subaru Forester Edition Sport40 Celebrates Brand’s 40th Birthday In Germany
Kolesa’s renderings indicate some minor changes could also be made to the sides of the crossover, most notably with more black plastic cladding on the rocker panels. Rounding out the alterations is a new rear bumper and some minor changes to the taillights. 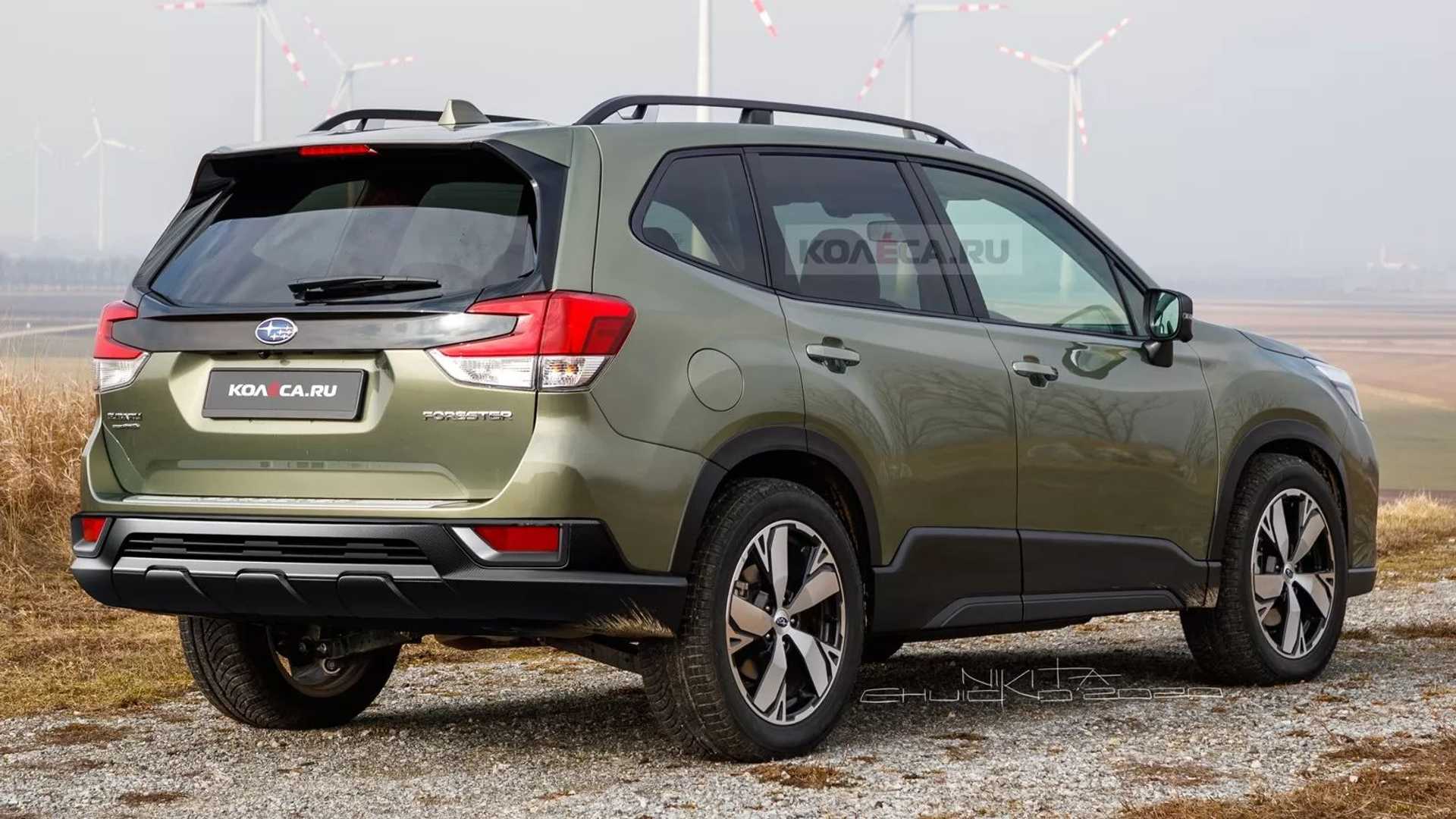 There aren’t yet any details available about the interior of the facelifted Subaru Forester. As it stands, the Forester comes loaded with lots of tech, although we do think that its infotainment screen and the StarLink software could benefit from an update to bring it in line with other popular crossovers.
As for engines, we don’t expect Subaru to make any changes for the 2022 model year meaning the current 2.5-liter boxer four-cylinder will be retained, complete with 182 hp and 176 lb-ft (239 Nm) of torque. Subaru introduced a new 1.8-liter turbocharged four-cylinder for the Forester in the Japanese market rated at 175 hp and 221 lb-ft (300 Nm). There’s a chance this engine could be sold in the United, although we will have to wait and see. 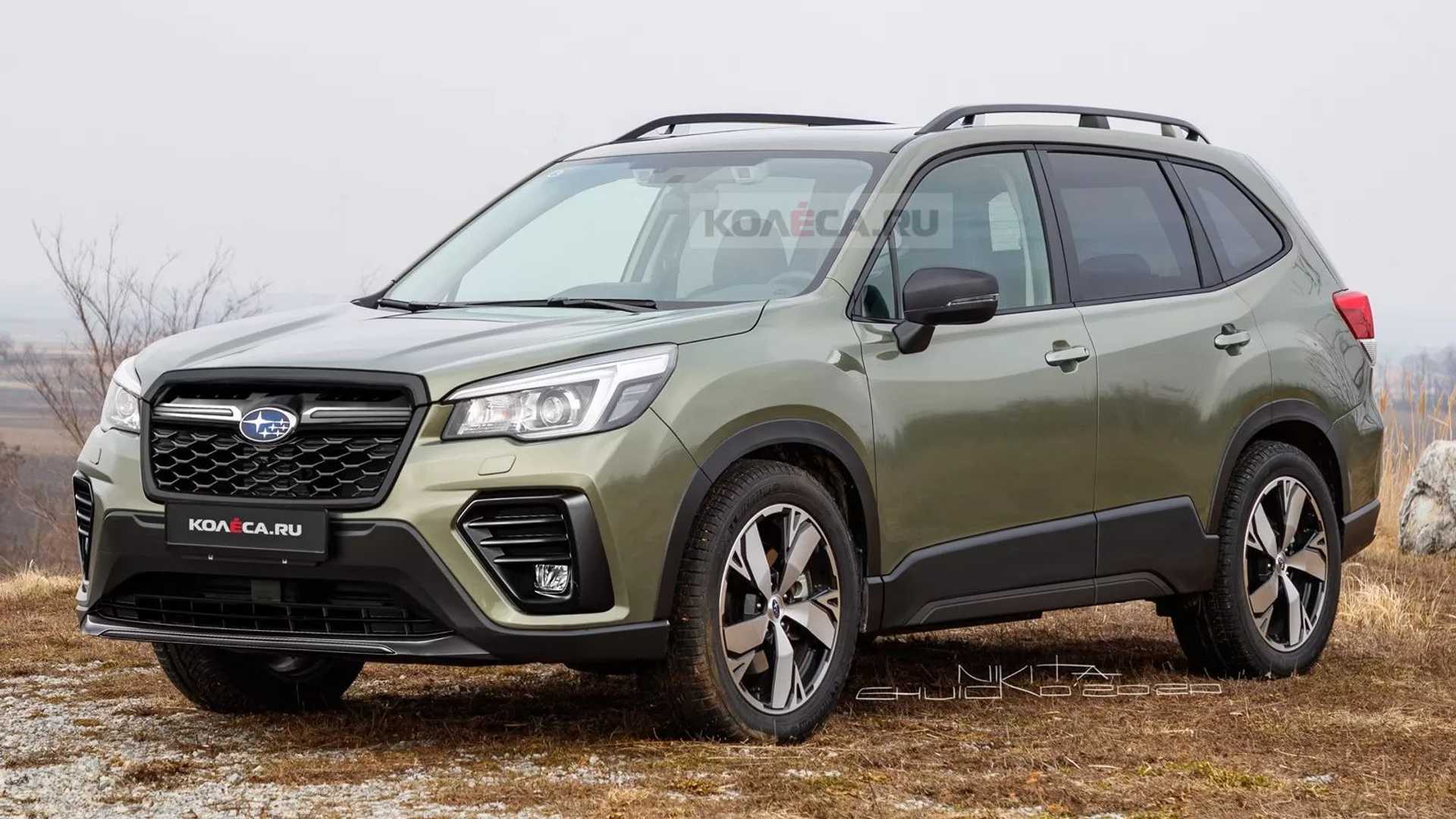