Norway may have potentially reached a watershed moment in its quest to end the sale of gas-powered vehicles. For the first time – in any country, electric vehicle sales amounted to more than all internal combustion vehicles in Norway.
A total of 54% of all vehicles sold in the country were electric, leaving just 46% for vehicles powered by an internal-combustion engines, reports Reuters. The country beat its previous record, set in 2019, of more than 42% of all sales. Just 10 years ago, EVs captured 1% of the market.
Norway has been trying hard to become the first country to end the sale of internal combustion vehicles. Electric vehicles are entirely exempt of taxes imposed on cars that use gas or diesel.
Read Also: MG Readying Electric Sports Coupe That Will Launch This Year?
Sales of EVs appear to be accelerating, too. December marked the single month in which EVs held the most of the market. In that month, 66.7% of all vehicles sold in Norway were electric.
Of the vehicles that use internal combustion engines, 20% were hybrids, 9% were non-plug-in hybrids, 9% were diesels, and just 8% were gas-powered.
Speaking to Reuters, Christina Bu, head of the Norwegian EV Association, a electric vehicle interest group, said that the goal for 2021 is to surpass 65% EV sales.
“If we manage that, the goal of selling only zero-emission cars in 2025 will be within reach,” she told the outlet.
With more automakers entering the EV market, that target only becomes easier. Audi led the EV sales charts in Norway for the first time in 2020, taking Tesla off the sales throne.
Although the proportion is mighty, total sales remain less than enormous. In all, less than 142,000 cars were sold in Norway in 2020. Of them, nearly 77,000 were electric.
Still, to many automakers, the market is a laboratory for new EVs, with many launching there before they do anywhere else. 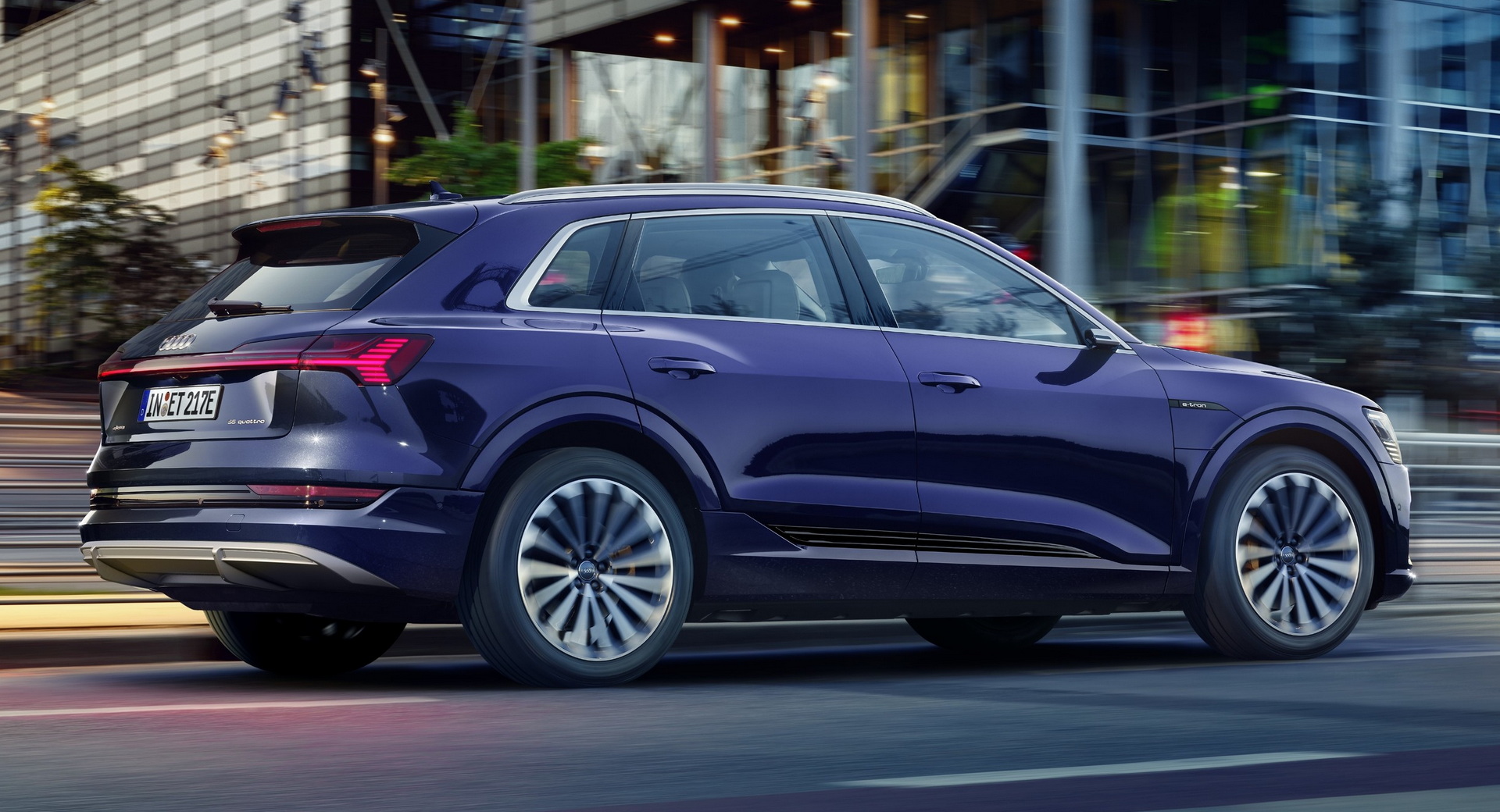