Despite Starting At $77,500, Nearly Half Of All Escalades Are Selling For Six Figures

Despite Starting At $77,500, Nearly Half Of All Escalades Are Selling For Six Figures

Last August, Cadillac rolled out an all-new Escalade and despite a starting MSRP of $1,000 less than the previous generation, average transaction prices are high. In fact, according to GM, nearly half of all Escalades sold in 2020 ended up costing more than $100,000.

However, as Car and Driver notes, although that would amount to tens of thousands of dollars in options for the base Escalade, the truth is that some trims start above $100,000, so it’s not exactly staggering.
Although it would have been a rare occurrence in the past for an American SUV to crest the six figure mark, it seems that it’s becoming more common. The Lincoln Navigator can cross the $100,000 threshold and Jeep has also said that a fully-loaded Grand Wagoneer will cost more than $100,000.
Driven: The 2021 Cadillac Escalade Finally Feels Like A Proper Flagship 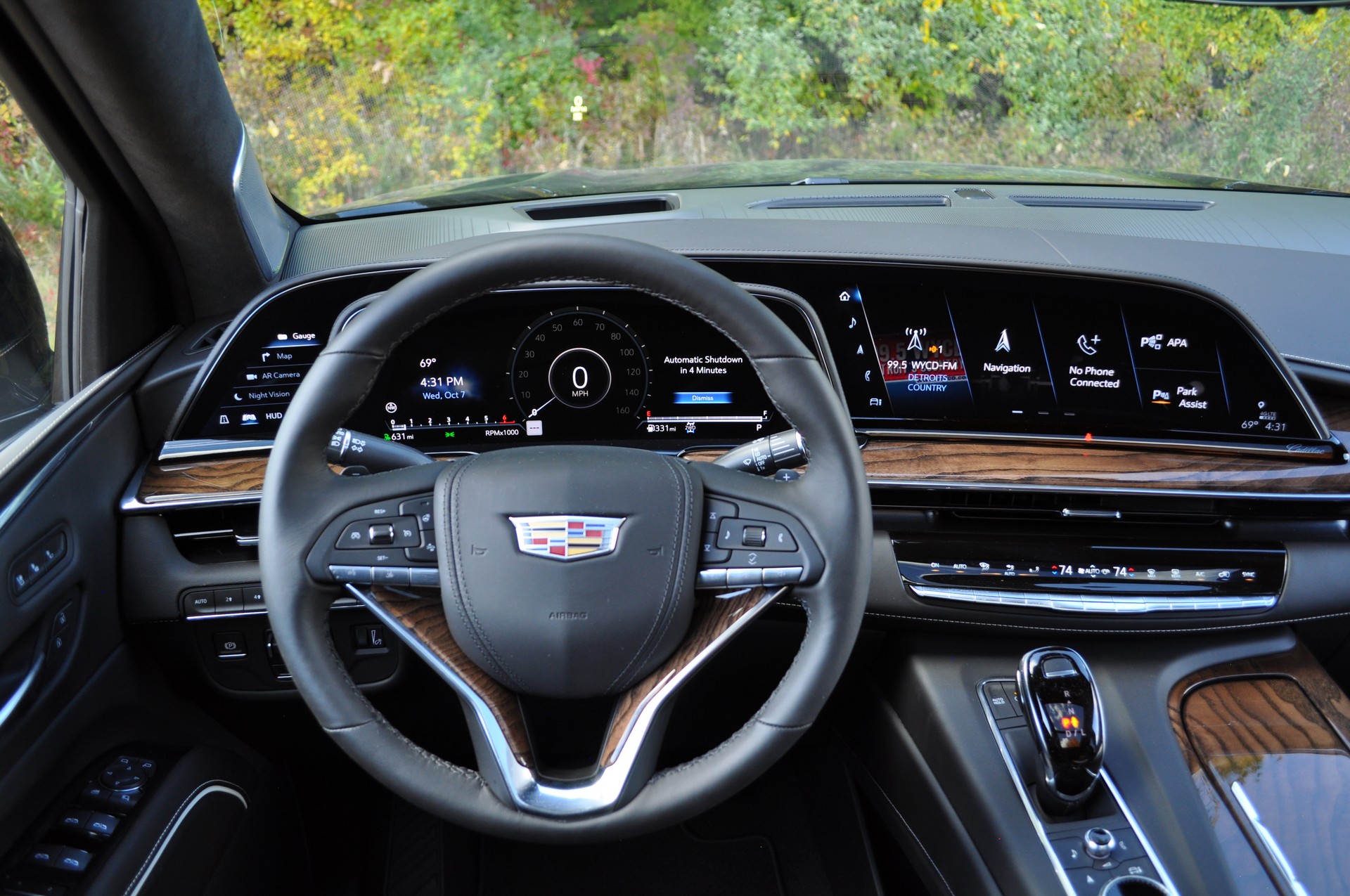 Big, luxury SUVs notoriously have higher margins than economy products, which means more profit. High prices may also mean that customers are more than happy to spend six figures on the Escalade instead of going for, say, a European competitor.
GMC will also be excited, as the Hummer EV will also cost more than $100,000 at its highest trim levels. It, too, will be a litmus test for how credible GMC is as a premium brand.
The new Escalade is a tech showcase for Cadillac, featuring an infotainment setup with an OLED screen that spans 38-inches across as well as an optional 36-speaker surround sound system from AKG. It’s not all gadgetry, though; the latest Escalade features an independent rear suspension, which allows the body-on-frame SUV to handle better and opens up more space in the cabin.
Prices for a Escalade ESV Premium Luxury Platinum start at $107,000, and we managed to push the price up to around $125,000 on Cadillac’s build and price tool. 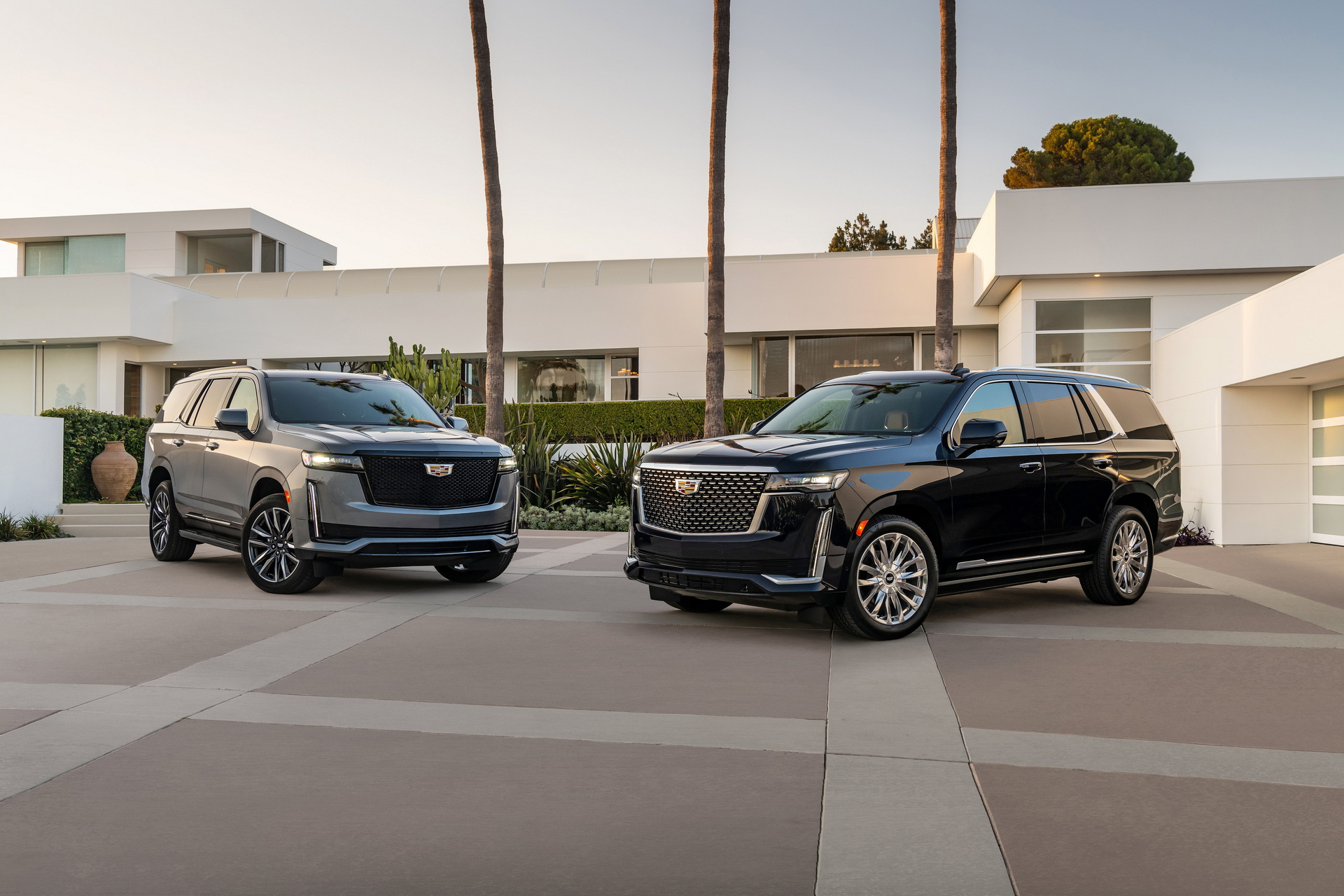