Daimler has agreed to a $30 million civil penalty in the U.S. due to delays relating to truck recalls.

The National Highway Traffic Safety Administration (NHTSA) has revealed that Daimler’s North American truck division failed to recall vehicles in a timely fashion after a probe of roughly 464,000 vehicles was opened in April 2018.
Through the settlement with authorities, Daimler Trucks is required to pay $10 million upfront and spend an additional $5 million on projects to enhance safety. The agreement also includes a $15 million deferred penalty that the company will only have to pay if it fails to comply with a two-year consent order that stipulates Daimler must implement an advanced data analytics program to improve its ability to detect and investigate potential safety defects.
Read Also: Daimler And Geely Partnering On Next-Generation Engine
According to Auto News, in a statement Daimler Trucks said it is focused on “building safe, efficient and reliable commercial vehicles…. In this case, though there are no known accidents or injuries associated with any of the voluntary recalls. We appreciate the opportunity to summarily resolve this matter.”
“It’s critical that manufacturers appropriately recognize the urgency of their safety recall responsibilities and provide timely and candid information to the agency about all safety issues,” added NHTSA deputy administrator James Owners.
This isn’t the first time Daimler has faced a situation like this. In December 2019, its Mercedes-Benz unit in the U.S. was hit with a $20 million penalty over its handling of U.S. vehicle recalls after NHTSA investigations revealed it failed to notify owners in a timely fashion. It also failed to submit all appropriate reports and didn’t launch at least two recalls fast enough. 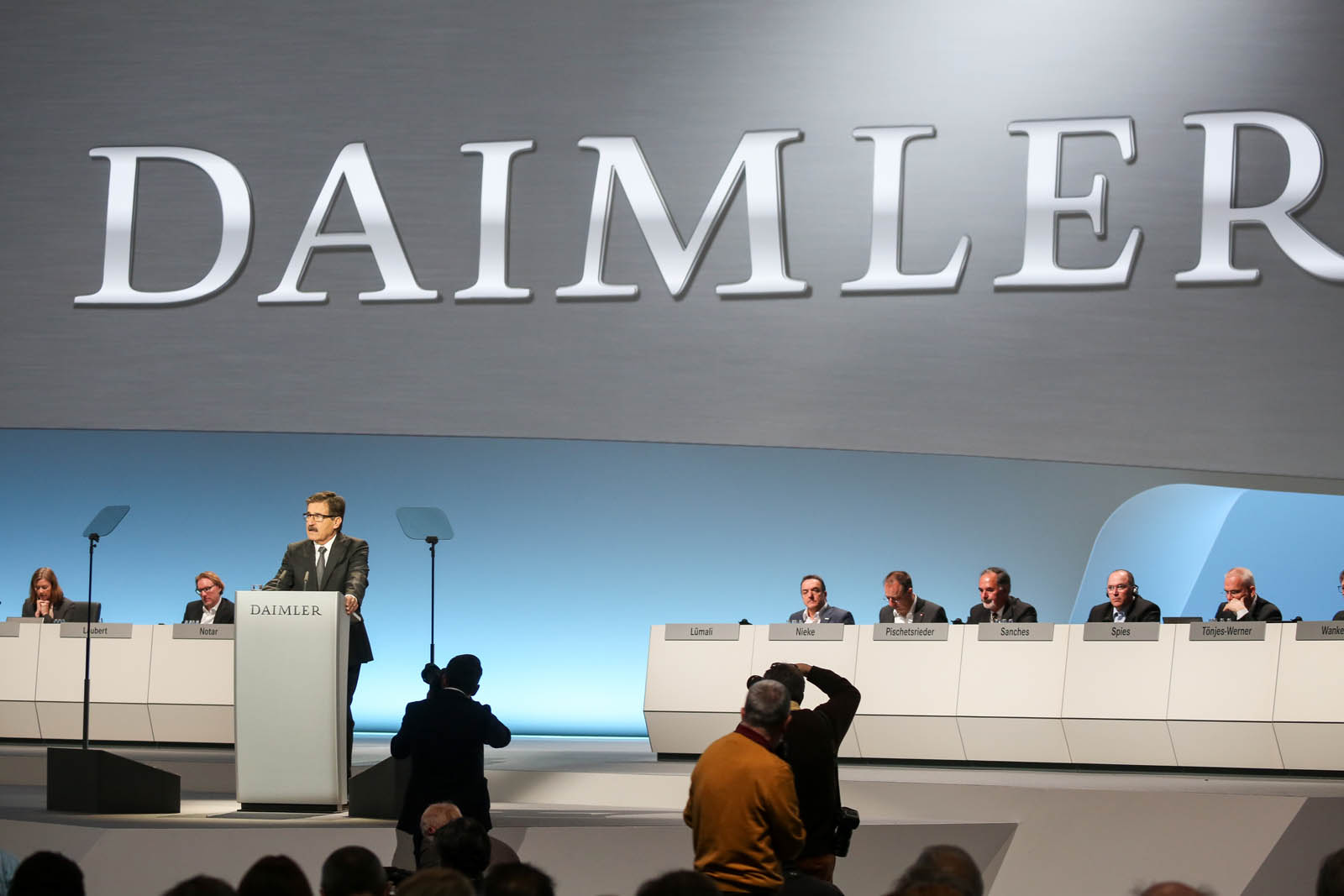