Skoda has officially announced that it will expand its SUV lineup with yet another model: the Kushaq.

Previewed by the 2020 Vision In Concept, its name is derived from the Sanskrit word of ‘kushak’, which means ‘king’ or ’emperor’.
The Kushaq is aimed strictly at the Indian market and will sport a profile similar to both the show car presented last year and the Kamiq subcompact SUV, albeit with a less sloping roofline and thicker C pillars compared to the latter.
Also Check Out: New Skoda Enyaq iV Coupe – Here’s Our Best Look Yet At The Electric Crossover

Based on the Volkswagen Group’s MQB-A0-IN platform, which was adapted for the Indian market, the Kushaq will celebrate its premiere in March this year before going on sale locally likely in the summer. The same architecture will be used on a new sedan, which is probably due in 2021 as well, and will be employed in two Volkswagen vehicles too.
“The new SUV combines signature Skoda Auto qualities, such as distinctive design, superior comfort and safety, as well as excellent value for money with the features demanded by sophisticated Indian customers”, the auto firm explained.
Skoda has refrained from saying anything else, but the Vision In Concept was powered by a 1.5-liter turbocharged petrol engine rated at 148 HP (150 PS / 110 kW) and 184 lb-ft (250 Nm) of torque. The mill drove the front wheels through a seven-speed DSG transmission, allowing it to hit 62 mph (100 km/h) in 8.7 seconds and reach a 121 mph (195 km/h) top speed, according to Skoda. 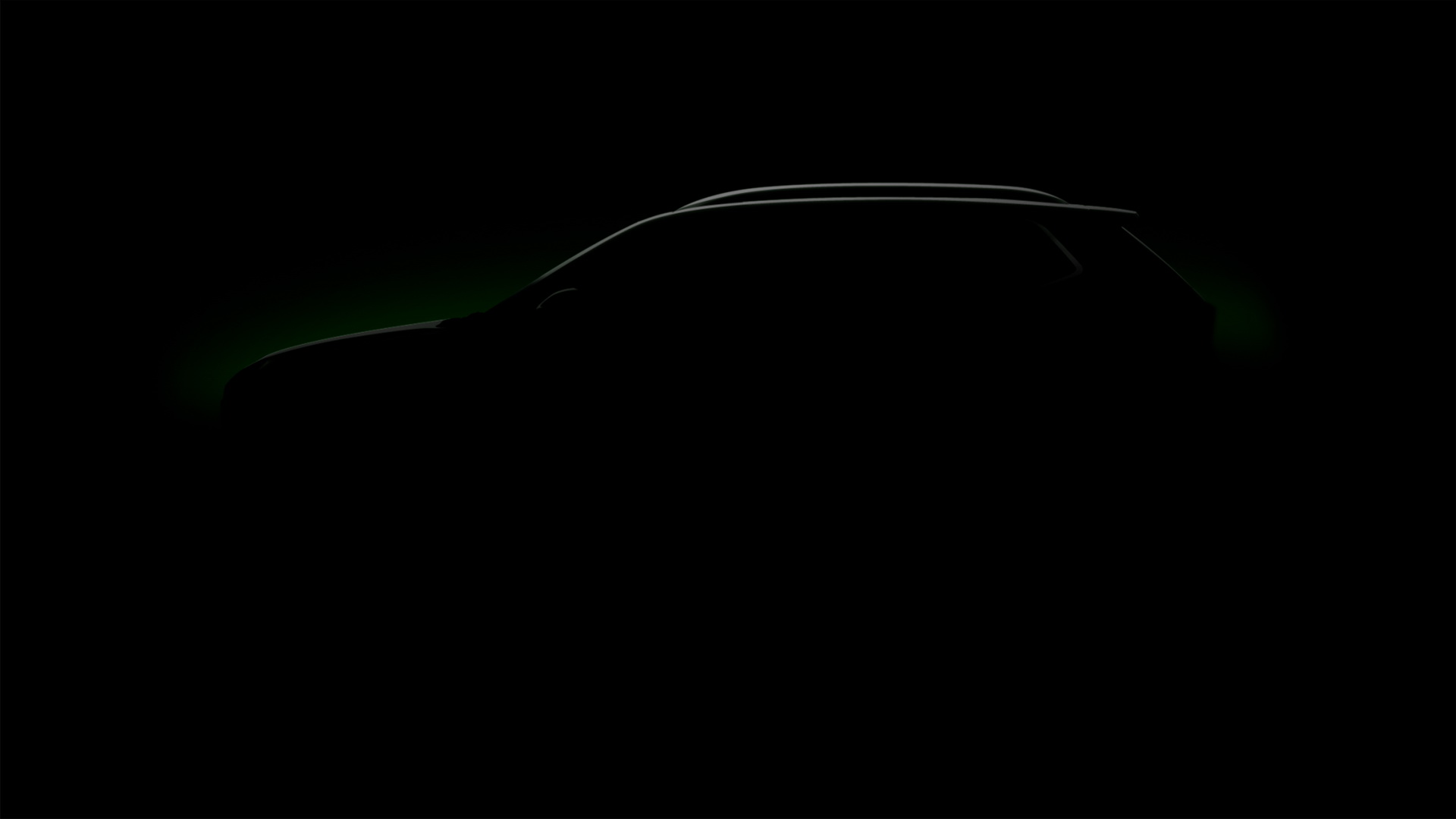