Shareholders approved the merger between Fiat Chrysler Automobiles and Groupe PSA yesterday, and everything is set to be wrapped up on January 16th.

Once that occurs, Stellantis will become one of the largest automakers in the world as they’ll have 14 brands which range from mainstream to luxury and performance.
However, not all brands are created equal and there’s speculation that cuts are on the horizon. While nothing is official, the Associated Press says Chrysler could be on the chopping block.
Also Read: PSA Shareholders Approve Merger With FCA As Peugeot Family And Dongfeng Give Blessings 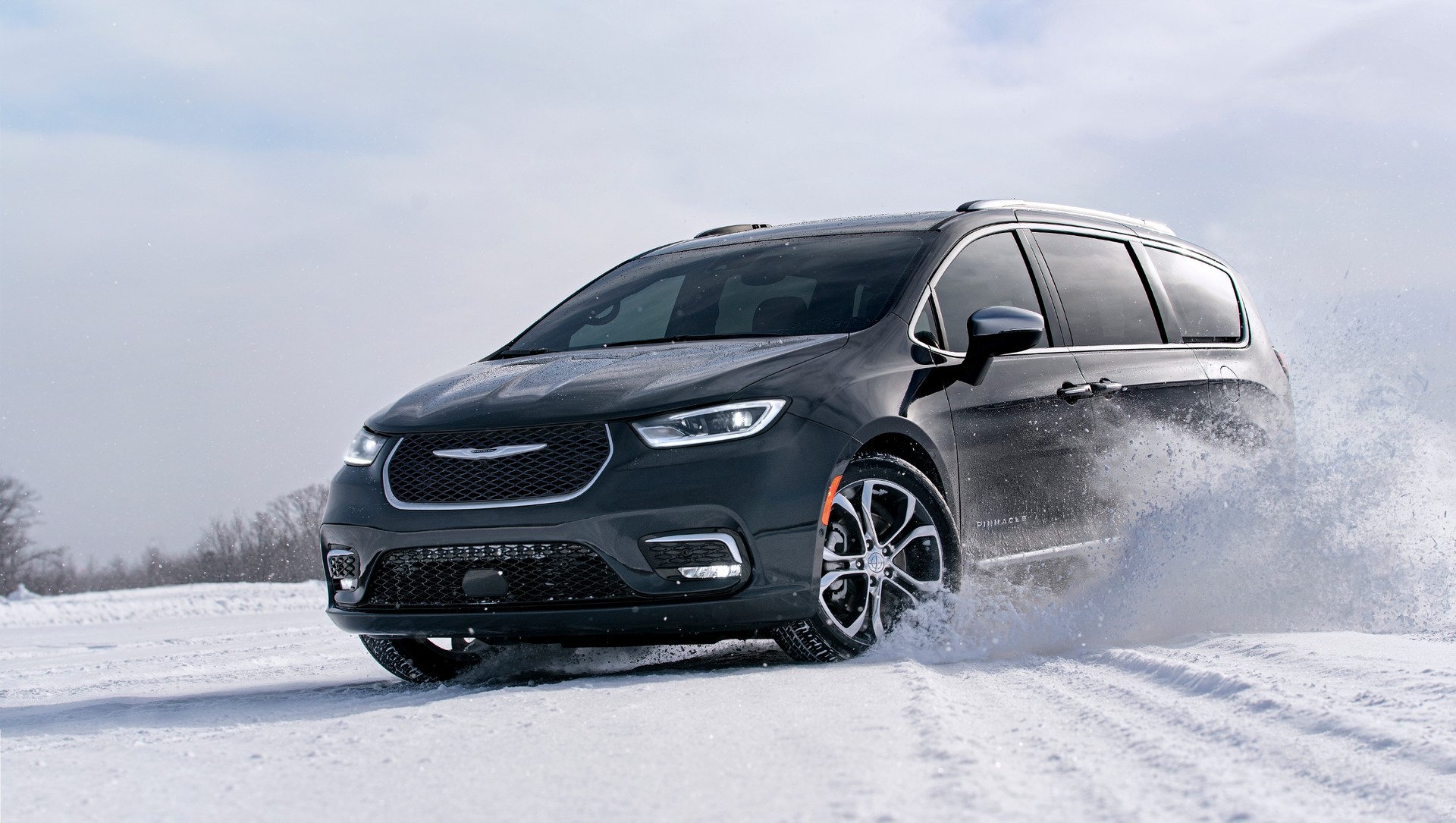 That remains to be seen, but Chrysler is a shell of its former self as the company only sells the Pacifica, Voyager and 300. Even before the merger, officials had suggested the 300 was living on borrowed time. Furthermore, the Pacifica and Voyager are essentially the same thing and could easily be rebranded as the Dodge Caravan and Grand Caravan.
It’s also worth noting Chrysler sales have fallen significantly as models such as the 200 were cut. While the brand sold 324,846 vehicles in the United States as recently as 2015, that number fell to 126,971 units in 2019.
While killing Chrysler would be unfortunate but understandable, Stellantis will likely tackle European issues first. This shouldn’t be surprising as that’s where FCA and PSA vehicles overlap the most and where the Fiat has been losing money. 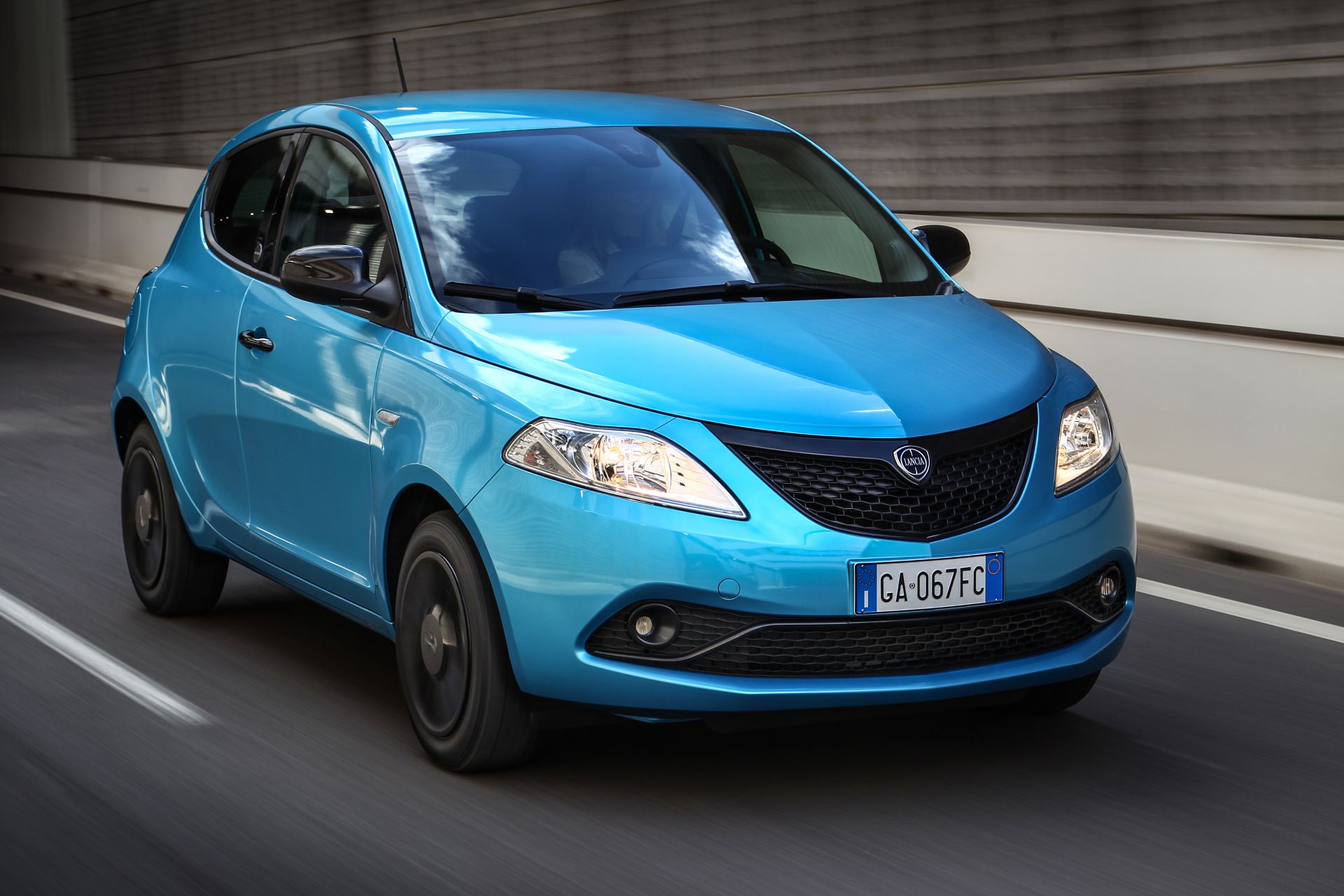 As a refresher, Stellantis will have eight European-focused brands including Abarth, Fiat, Lancia, Citro”en, DS, Peugeot, Opel and Vauxhall. That’s a lot and Lancia is obviously the weakest link as they only sell the aging Ypsilon in Italy. However, it’s one of the best-selling vehicles in the country.
While some brands might be eliminated, the biggest cuts could be jobs. A number of plants are underutilized and analysts doubt Stellantis will keep three different engineering centers – in Paris, Turin and Rodelsheim – open. Instead, consolidation will likely be the name of the game.
If there’s one silver lining, the profitable Jeep and Ram brands could be largely unaffected by the merger. That’s especially true in regards to their large trucks and SUVs, which primarily appeal to Americans. 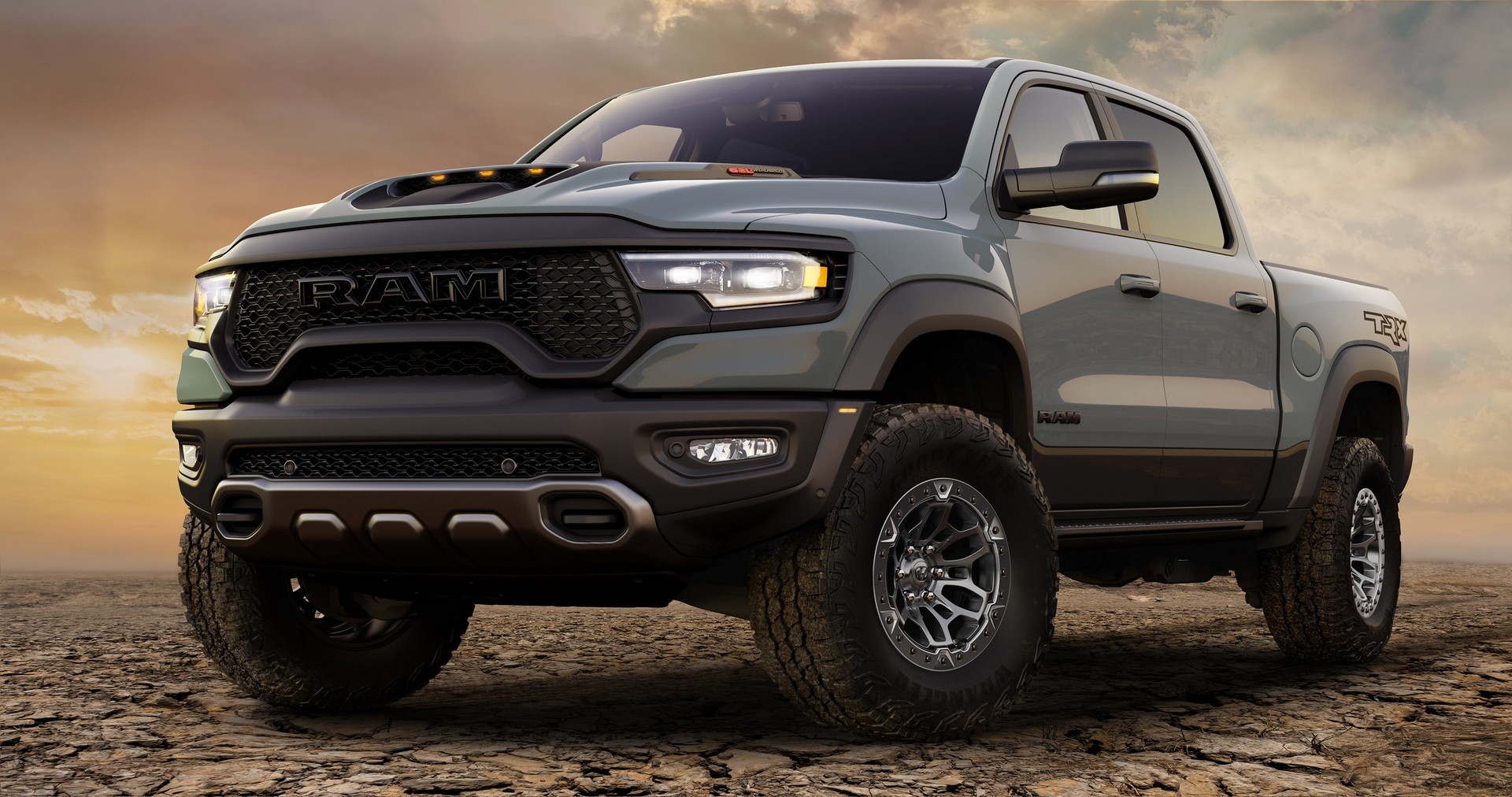