Update: An Audi spokesperson told Carscoops that the all-new 2022MY A3 Sedan will launch in the States this summer with more specific details to be released soon. There will also be a new S3 – which in European specification, gets a 306hp 2.0L turbo, but according to the Audi rep, it won’t go on sale in North America until next year, as a 2022MY as well.

The A3 will miss one year in America, as a generational shift causes Audi USA to skip the 2021 model year. However, fans of the A3 can rest easy in the knowledge that the compact sedan will rejoin the fleet for the 2022MY.
The skipped year had been rumored, but Audi confirmed the move to Carsdirect on December 30. Dealers will likely still have some stock left of the third-generation A3, which debuted in 2013.
Read Also: 2021 Audi A3 Sportback 45 TFSI e Is A 242 HP Plug-in Hybrid
When it returns, Americans will be treated to the latest, fourth-generation of the A3. The car is already on sale in Europe, but a delay between European market introduction and US market introduction is by no means unusual for Audi. 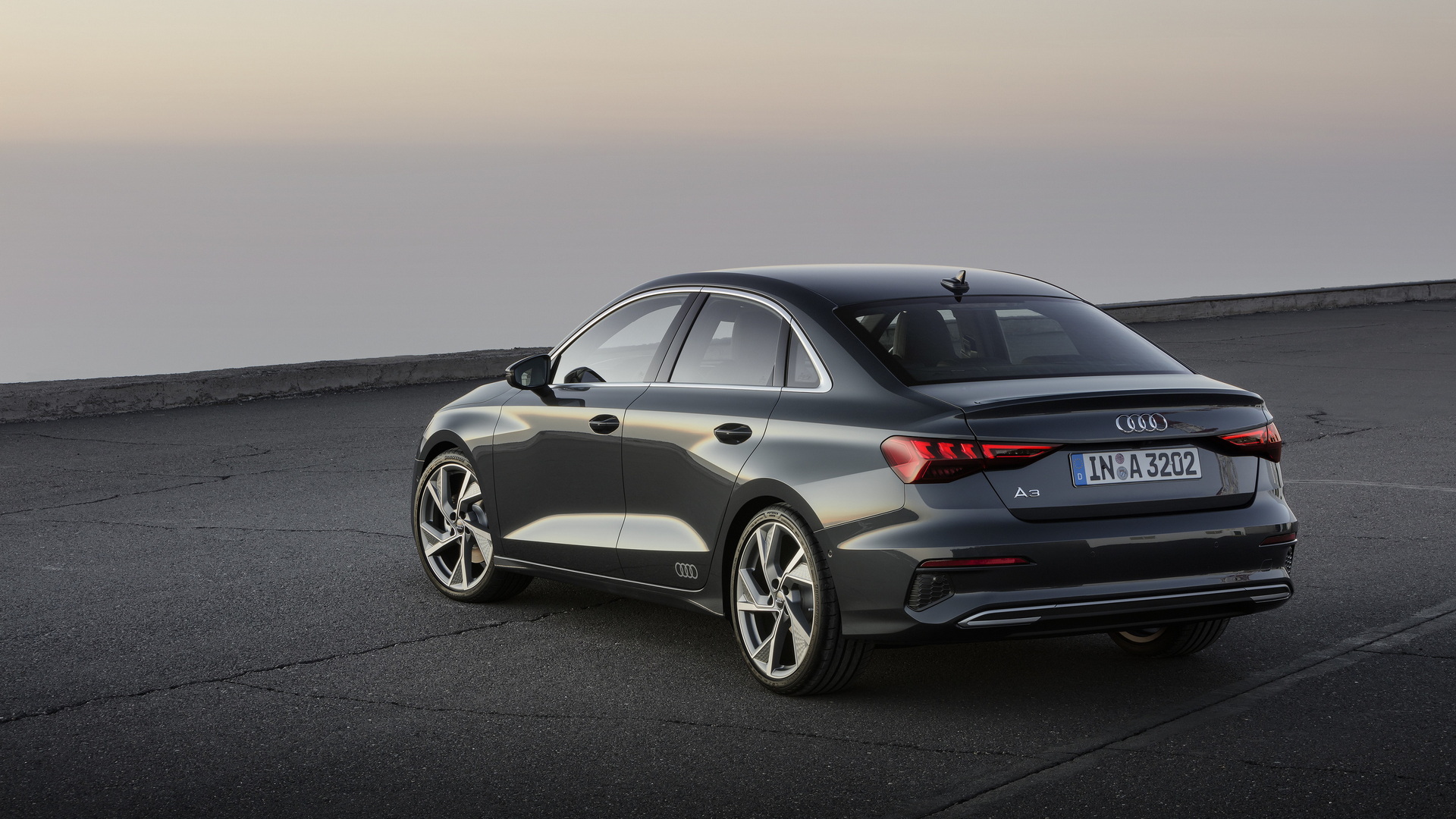 Based on Volkswagen’s MQB platform, the new sedan is longer, wider, and taller than the outgoing model. Power for the US market is likely to come from a 2.0L, four-cylinder turbocharged engine for both the base and the sportier and more powerful S3 models.
Audi no longer offers diesel powered cars in the USA.
Although skipping a model year is rare, it’s not unheard of. Acura will be in same boat as Audi with its MDX missing the 2021 model year and returning for the 2022MY. Although Audi has not officially blamed the coronavirus pandemic it, and the production and supply issues it caused, likely played a part. 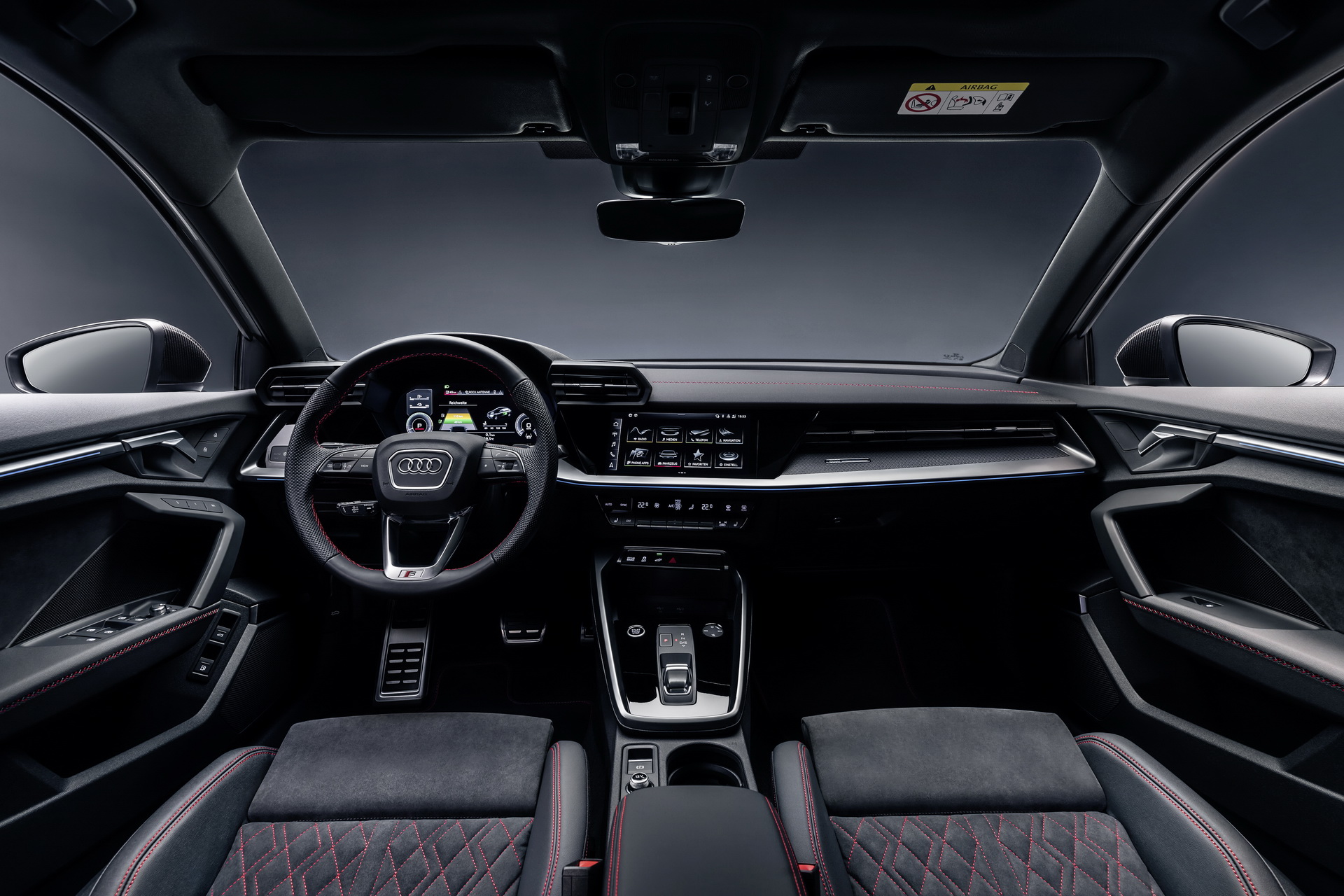