Formula One fans will soon see Aston Martin return to Grand Prix racing as a manufacturer for the first time in six decades, with a debut scheduled for March 21, when the new season gets under way in Australia.

In recent years, the British brand has had a lot of success in sports car racing, including multiple class wins at the 24 Hours of Le Mans. The question is, how will that success translate to the most famous motorsport of them all, Formula 1?
While that remains to be seen, we have been given a small glimpse into what we may expect from Aston Martin F1 as far as what their cars will look like on the grid. This official teaser video is showing a mix of colors that appears to include British Racing Green, Sterling Green and Neon Yellow – a color scheme we’re very familiar with.
Read: Infiniti Quits F1 After 10-Year Run With Red Bull And Renault
There could also be some pink somewhere in there, although this is more of an assumption based on their sponsor BWT. 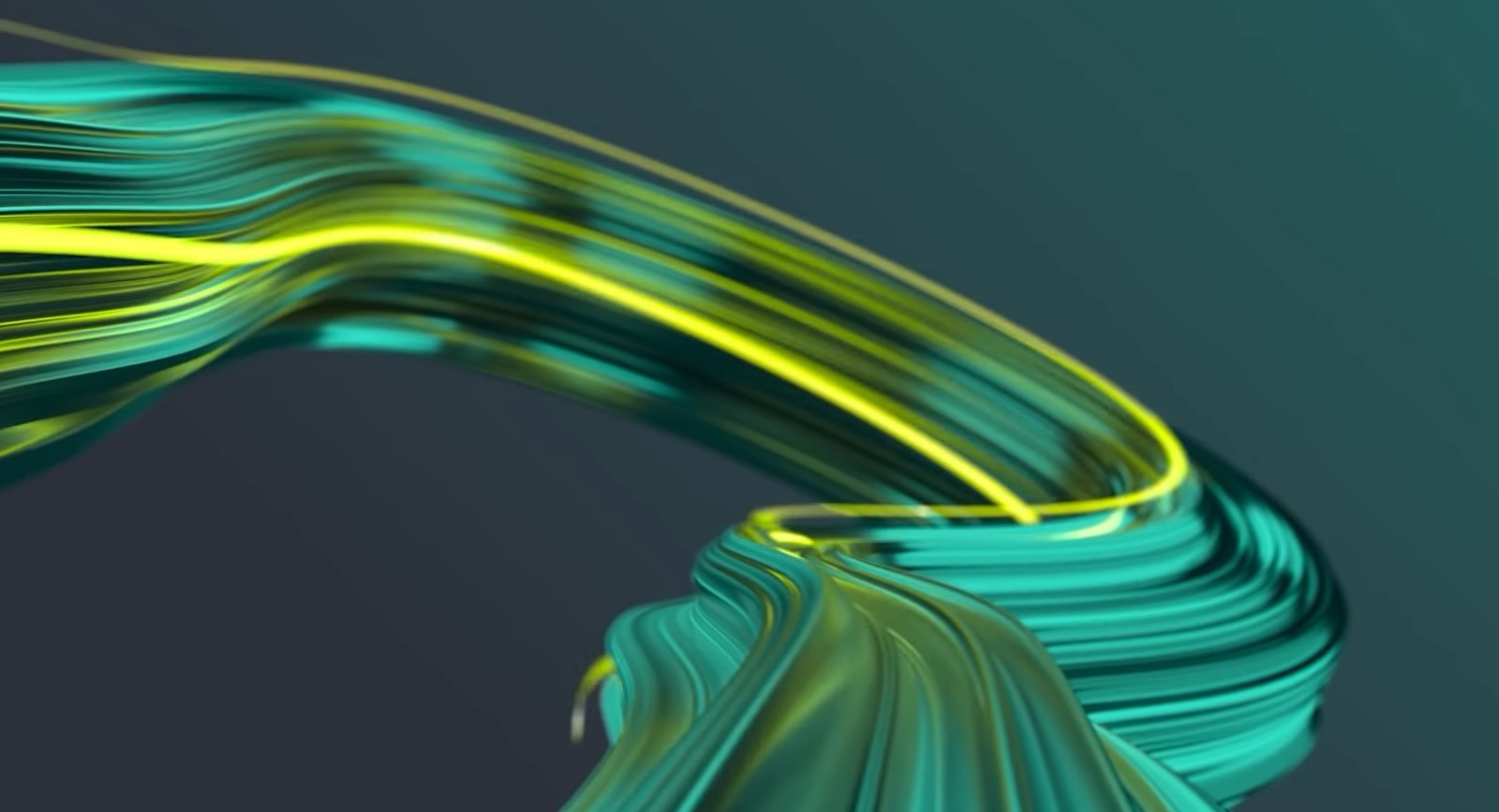 The team will reveal its 2021 F1 car and livery sometime next month, alongside four-time champion Sebastian Vettel and Lance Stroll, now a multiple-time podium finisher.
“We’ve had almost a year of preparation to reach this point and we’re really looking forward to seeing the reaction when we finally unveil our new identity as the Aston Martin Formula One Team. Representing such an iconic brand is a huge privilege for every member of the team. We’ve earned a well-deserved reputation for punching above our weight, so we’re confident we can do the Aston Martin name proud right from the get-go,” said team principal Otmar Szafnauer.
The 2021 Formula 1 season will feature multiple highlights, where aside from Aston Martin replacing Racing Point, we’ll also see Alpine taking over for Renault, as well as the return of Fernando Alonso.