Aston Martin has announced that some units of the DBX in North America will have to be taken back to dealers for repairs.

The British automaker has estimated the recall population to 151 units, built from March 5 to October 22, 2020, all of which were assembled without the headliner foam blocks that minimize the risk of injury to occupants in an impact.
Video: New Aston Martin DBX Gets Most Things Right In The Luxury SUV Class 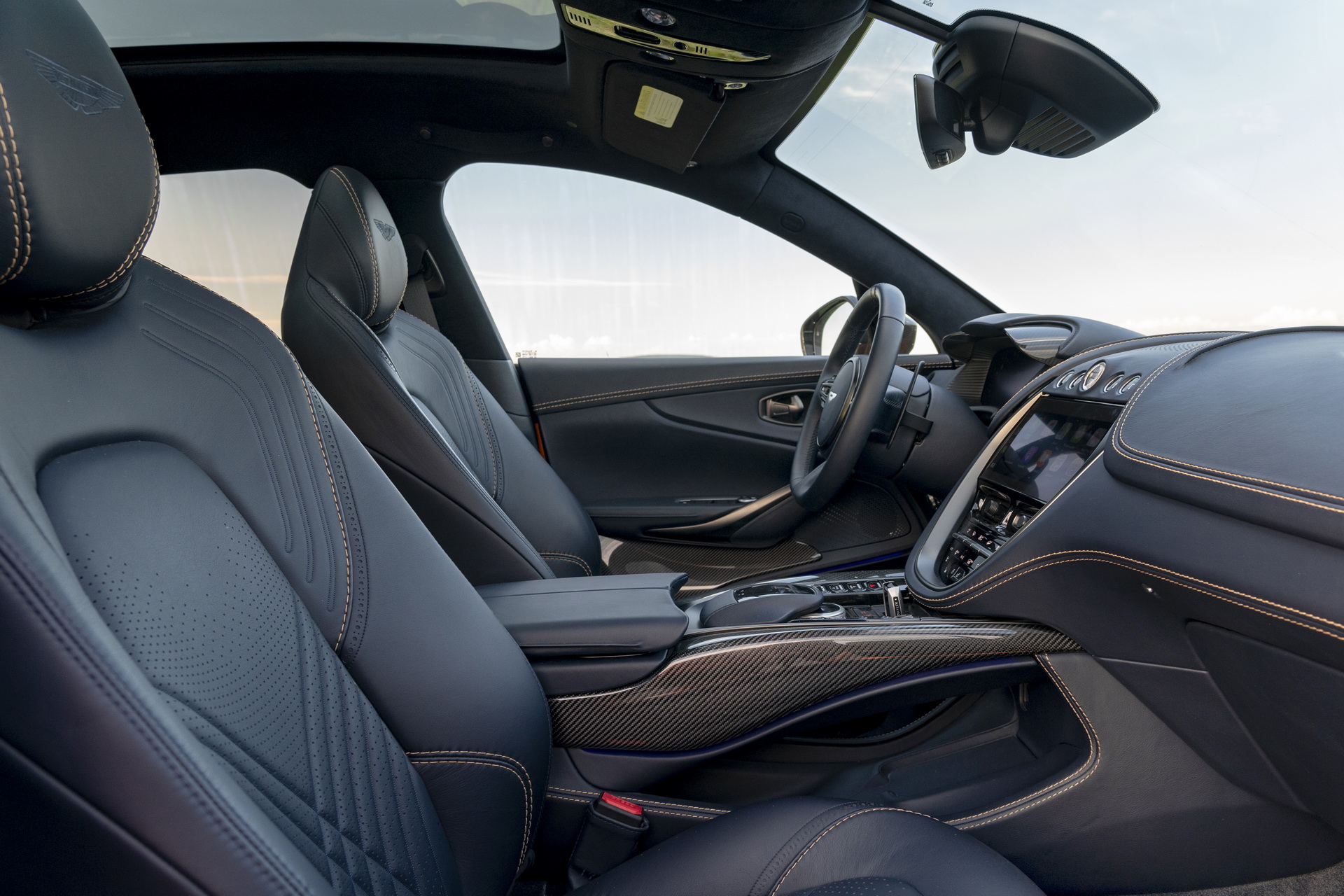 “The misbuild may result in an increased risk of head injury to unbelted occupants during a crash”, the NHTSA states in the recall document. “There have not been any reported accidents or injuries relating to this issue. There have been no further reports of this concern during the period of our investigations.”
Aston Martin’s authorized technicians will install the headliner foam blocks on the affected vehicles free of charge. The owners should hear from the automaker soon, considering that the recall is expected to begin on January 31. In the meantime, they can contact Aston at 1-888-923-9988, using the recall number RA-30-1471, or the NHTSA at 1-888-327-4236.
The DBX is Aston Martin’s first SUV. It premiered more than a year ago and it’s on sale in the United States with an MSRP of nearly $180,000. It’s powered by a twin-turbo 4.0-liter V8, sourced from AMG, which puts out 542 HP and 516 lb-ft (700 Nm) of torque, rocketing it to 62 mph (100 km/h) in 4.5 seconds and up to a maximum speed of 181 mph (291 km/h).
PHOTO GALLERY