We’re just days into 2021 and Formula 1’s plans for the year may already be at risk, as the season opener in Australia is at risk of being postponed due to the ongoing COVID-19 pandemic.

The Australian Grand Prix at the Albert Park in Melbourne has been the season opener since 1996 (barring 2006 and 2010). The sport tried to hold the race last year, but the event was canceled following Friday practice after a member of the McLaren team tested positive for the virus.
With efforts to slow the virus’s spread ongoing, it looks like 2021 will be the second year in a row without an Australian season opener. The good news for fans of the event, though, is that Motorsport reports that the event has only been delayed.
Read Also: 2020 Australian Grand Prix Has Been Cancelled Over Coronavirus Pandemic
Citing unnamed sources, the outlet reports that the race may be rescheduled to later in the year. As recently as January 1, though, F1’s official Twitter account published its 2021 race calendar with Australia as the first race of the season on March 21.
2021 Here. We. Come! #F1 pic.twitter.com/3BzrV0oKG7
– Formula 1 (@F1) January 1, 2021

The next race on the calendar, the Bahrain Grand Prix, is set for March 28 and may become the de facto season opener if Australia is, indeed, postponed.
The Australian government has stated that two-week-long quarantines will be required for all F1 personnel visiting the country.
The sport’s 2020 calendar was rocked by the pandemic, forcing the majority of the season to take place on European tracks. Despite its efforts to limit the virus’ transmission, though, three drivers tested positive for COVID-19 in 2020.
Although Australia currently only has 279 active cases COVID-19, cases have been skyrocketing in the UK, where the majority of F1’s teams engineer and build their cars. On January 2 alone, the country recorded more than 57,000 new cases.
Formula 1 wouldn’t be the only motorsport facing scheduling issues as a result of the pandemic. Its electric equivalent, Formula E, had to cancel its first race in Santiago after Chile closed its borders to the UK. 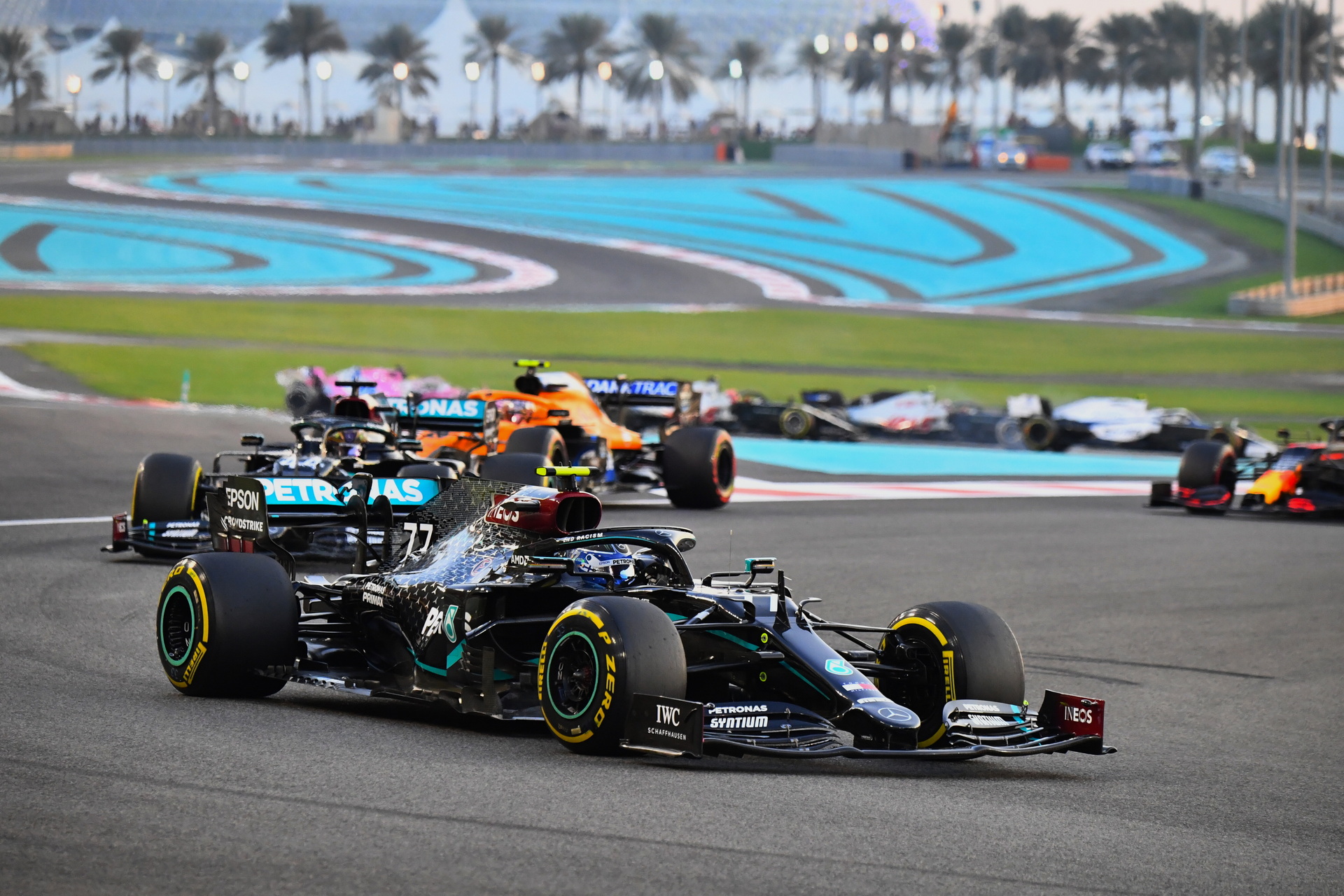